The government is standing by its Covid response for Māori, despite large disparities in both the number of cases and the vaccine rollout. 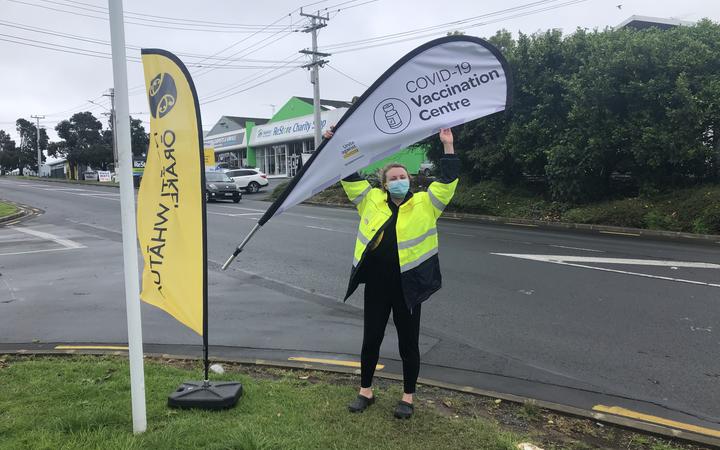 The data keeps getting clearer: most of the country's newly-declared cases of Covid-19 are Māori; the only death from this Delta outbreak has been a kuia; and only about one in four Māori are fully vaccinated - well behind every other group.

Covid-19 response minister Chris Hipkins said while it was a problem, the government response had not failed Māori.

"No, I don't accept that but what I do accept is that we do have an ongoing challenge to make sure that Māori are taking up the opportunity to be vaccinated," he said at Parliament today.

"Māori have equal access to the vaccines - the same as everybody else - but clearly we've got work to make sure that they are comfortable taking that up and they're comfortable to be vaccinated."

Hipkins said closing the gap was an absolutely priority.

To aid that, an extra $38 million dollars was announced on Wednesday for Māori health providers, the latest in a series of top ups.

But while welcome, several Māori health experts have seen it as more of a catch-up than anything proactive. 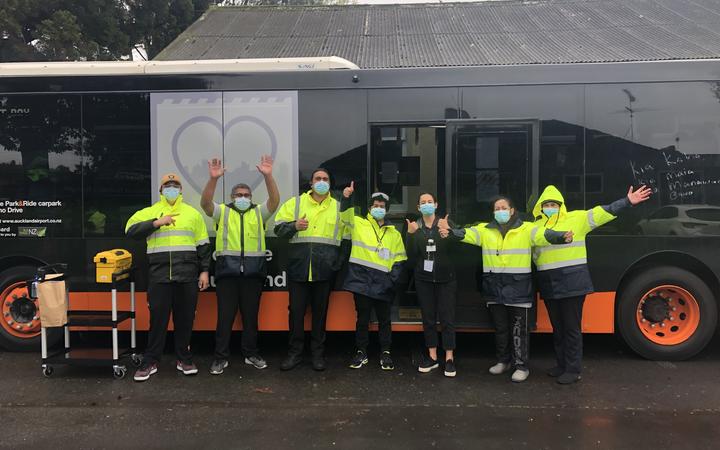 Awerangi Tamihere, a leader at Te Whānau o Waipareira Trust in West Auckland, said the current situation could have been avoided.

"The whole way in which you engage with our people was done wrong from the start," she said. Her Trust operates social services, vaccine centres and a testing station.

"The way the solutions are being put in place now - yes, we have got multiple solutions on the ground that we're doing - but if we were enabled far earlier to set up our own mobile responses, we probably would have had a very different uptake of vaccinations."

The government has argued high levels of vaccine hesitancy is behind the lag, and work is underway - with Māori health providers - to get whānau along.

Tamihere said providers knew this already, which was why they raised it last year - well ahead of the rollout and the Delta outbreak.

"It often takes a crisis like a pandemic, right, to actually be visible. So if we didn't have Level 4 now, that cry that we've heard from our Māori leaders earlier this year, that we must get to our people, wasn't heard," she said.

"Now that cry has been heard because we're in the middle of the crisis and they can see there is not a ready response in place that should have been done earlier on." 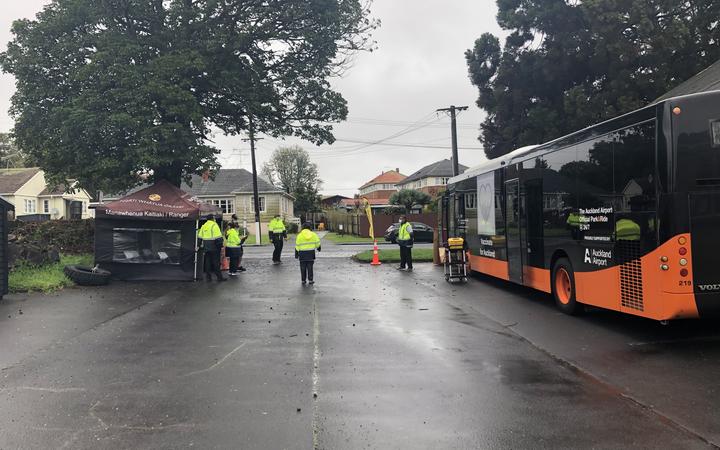 Health minister Andrew Little said this kind of foresight is what the new Māori Health Authority - whose board was announced this morning - will provide.

On that board is Tamihere, and other vocal critics of the response like Dr Sue Crengle of Te Roopu Whakakaupapa Urutā.

"The Māori Health Authority would have been a strong Māori voice right at the outset of all the planning and decisions being made, not only how to respond to Covid-19 but actually running the vaccination campaign," Little said.

"And they would have drawn on their networks, their strengths, their kaupapa Māori health services to say 'right, this is the way we can deliver vaccination'."

But that's a hypothetical. In the meantime, there's a rollout to catch up on and an outbreak to bring under control. 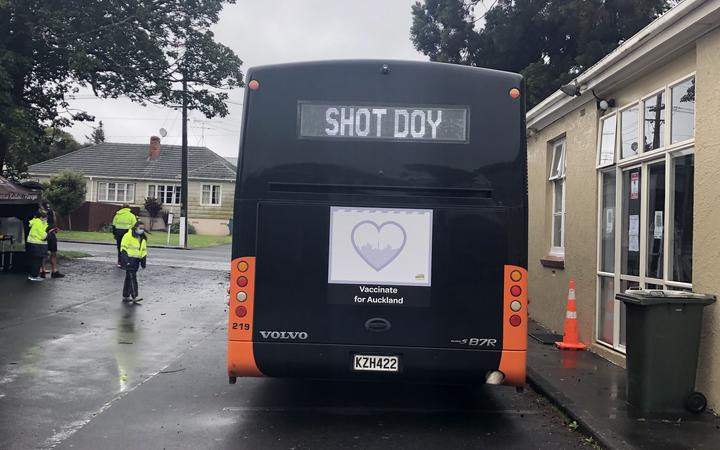 In the rain, the cars poured in to the church carpark. At the entrance, Lorna and Dot were waving placards to wave people in.

"We're the hype girls, getting people excited about getting excited and coming to our vaccine centre," Lorna said.

Across the country, they're utilising whānau links, free hāngi, mobile vaccine centres and, this weekend, a fresh rangatahi campaign targeting under-35s, the group with the lowest vaccine uptake.

Slowly but surely, they say they're getting there. But many more need to follow to help lift the number of Māori protected against Covid-19.