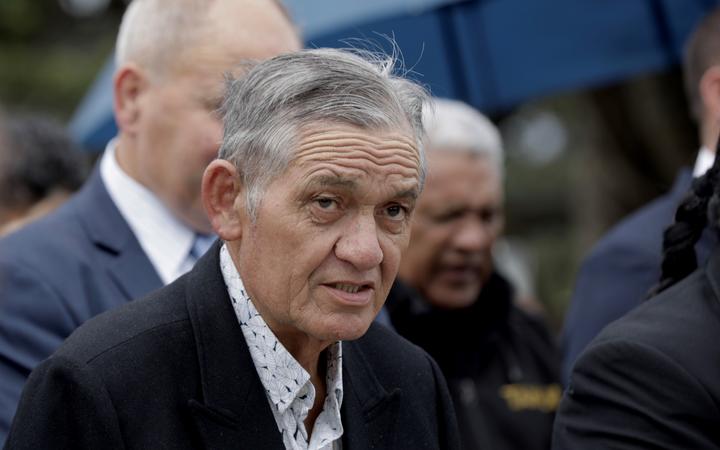 Koroneihana marks the 15th anniversary of the Māori King's commemoration but due to the pandemic has been moved online.

The office of the Kingiitanga made the announcement regarding the cancellation of physical celebrations earlier this week and said it was important to look after those in their community.

"The Office of the Kiingitanga advises that Koroneihana 2021 is cancelled. Kiingi Tuheitia wishes to uphold the well-being of the people no matter what the sacrifice," it said.

"These are difficult times, but we are resilient people and we will get through this."

However, with celebrations moving online there will still be an opportunity to commemorate the milestone.

This year's celebrations will include a livestream function running tomorrow from Tūrangawaewae marae - the home of the Māori monarchy.

This will showcase the raising of the Kiingitanga flag, online speeches, and a time to remember those who have passed.

In previous years, Koroneihana has been marked with large gatherings, kapa haka performances and an address by the monarch.

Kiingi Tuheitia Pōtatau Te Wherowhero VII was appointed as the Māori King in 2006 following the passing of his mother, the late Te Arikinui Dame Te Atairangikāhu.

The office of the Kingiitanga was looking forward to connecting with their hāpori and are encouraging them to celebrate the annual event with their whānau.

"Follow the advice of Te Manatū Hauora, ring your whānau and make sure they are OK.