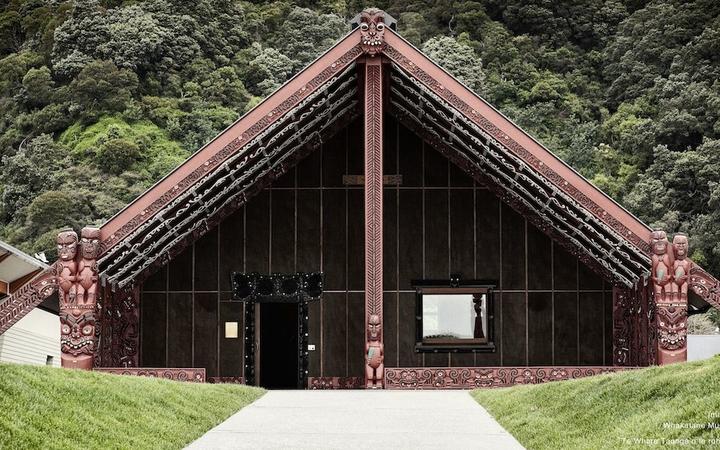 Recognised orator, custodian and teacher Dr Joseph Mason passed away over the weekend at the age of 87.

During earlier years, Mason was a respected teacher at many schools across the Mataatua area, including Pāroa School, Wharekāhika Native School, Whakatāne Intermediate, Waiariki Polytechnic and Bethlehem Primary School.

In 1980 he became the first secretary of the newly-formed Ngāti Awa Trust Board and would go on to have numerous other leadership roles, including as chair of Te Rūnanga o Ngāti Awa, director of Mātaatua Fishing Company, director of Ngāti Awa Group Holdings, trustee member of Te Kāhui Kaumātua, chair of the Kiwinui Trust as well as serving on the council of Te Whare Wānanga o Awanuiārangi, which earned him an honorary doctorate in 2013.

He was appointed a companion of the Queen's Service Order in the 2008 New Year's Honours.

Mason died at Whakatāne hospital after a long illness.

He will lie in state at Pūkeko Marae until Wednesday 28 July when he will be buried at Kaputerangi (Hillcrest) Urupa, Whakatāne.