The world has ended and there's only one oasis left, one place humanity must go to survive - Katuku Island. 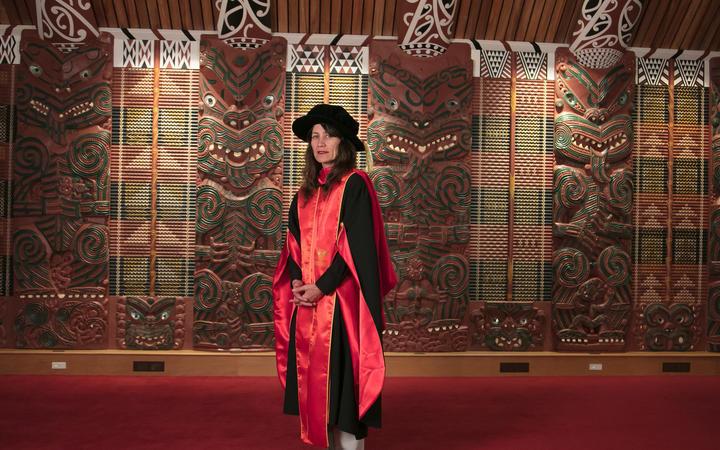 But to get to this sanctuary, you have to master elements like Māori art, carving and other cultural elements, as well as pass through literacy and strategic challenges.

It's the basis of a new video game, launched today, that its creators hope will help link rangatahi to Māori culture, and build learning and resilience.

Katuku Island is described by its lead developer, Gisborne educator Phyllis Callaghan, as the culmination of 40 years of research into Māori education.

Callaghan, who recently completed a PhD on Māori education, started developing the game with her late husband Craig, a teacher, to help transform the learning space for young indigenous people.

For decades, as both teachers and researchers, they saw the disadvantage rangatahi experienced through disenfranchisement.

"When you gave [their culture] back to them through whakairo or toi, it began to grow confidence inside them, and they began to succeed in something," she said.

"So what they would do is they would take that successful example and they'd bring it over to my class in English. But you see they had built the foundations of something awesome and they began to belive in themselves." 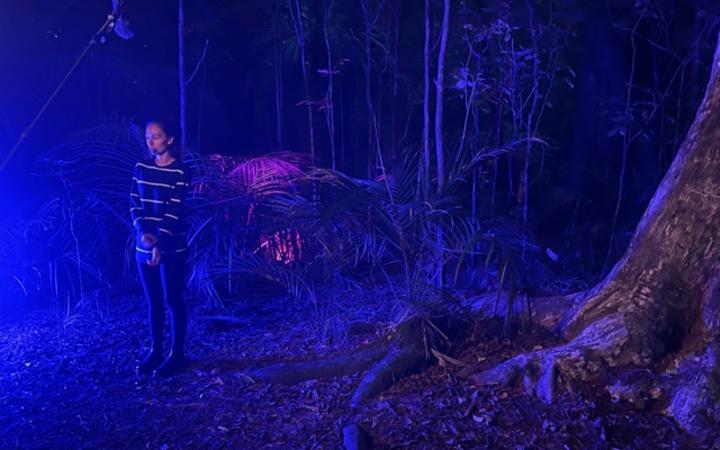 Katuku Island was developed by five former students, who discovered toi and took it to the graphic design and game development space.

"They all started with [Craig Callaghan], they all went through the system, they all got really good at whakairo. So those same artists, they are now the artists on Katuku."

The game was launched on Thursday and is free to download, it was launched with a celebration at a marae in Gisborne on Wednesday night. 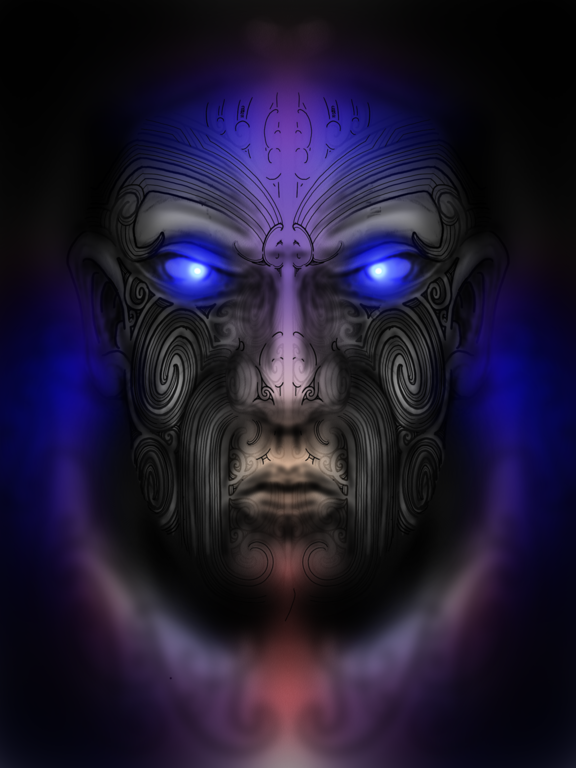 A screen shot from the game Katuku Island Photo: Supplied

Craig Callaghan died in 2018, but the project has carried on a legacy of Māori education and whakairo.

"When he passed, one of the speakers at the tangi said there's a ripple coming from behind [him], but I don't see a ripple, I see a tsunami. So for me it's been about the legacy that he's created and realising the importance of that," Phyllis Callaghan said.

"I hope that it has a billion downloads. I hope they look at that game and they say 'hey, we can create, we're story tellers, we can design the avatars, we can design the backdrops and we can also become experts at coding, software and all the hardware that goes into the game'."