For Māori, experiencing inequities in the health system is a well proven and researched issue. 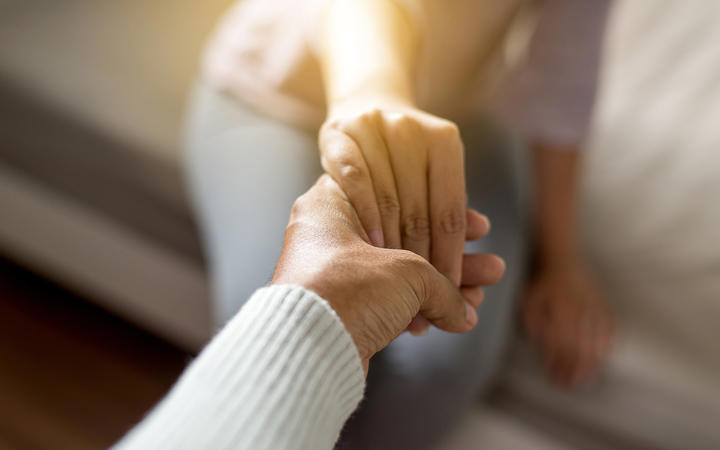 Despite the government working towards what it calls transformational change with its health reforms a new study shows that Māori and Pasifika children are still bearing the brunt of the health systems failures.

New research has highlighted the serious barriers faced by Māori and Pasifika children when trying to access primary healthcare.

The report was based on an analysis of the University of Auckland's Growing Up in New Zealand data.

Infants as young as one to four-and-a-half years old are at the centre of a new report amplifying disproportionate health inequities for Māori and Pasifika children.

Lead author of the report Dr Mona Jeffreys said it was deeply concerning that children faced ongoing issues due to inequities.

"I find it really concerning, if you think about the age of these children, most of them will be having health issues that are repeated," Jeffreys said.

"They are things like respiratory issues, skin issues are the most common reason for being hospitalised."

Access to appointments, followed by needing after hours care or not having transport were listed as barriers.

Costs might have been incurred as well for non-standard visits, children not enrolled at a practice, travel and parents getting time off work.

Jeffreys said these barriers had major health, social, and cost implications for whānau and the health system.

Primary health organisations should ensure all children who presented for care were enrolled with a practice to qualify for free GP visits, she said.

"If you're starting school already having been hospitalised, the chances are you're going to be hospitalised again.

"The cost of being hospitalised vastly outweighs the cost of providing GP care or primary care."

Te Whānau o Waipareira chief executive John Tamihere said the real issue was that the inequities were not just isolated to health for Māori.

The disadvantages for rural communities would be exacerbated, Tamihere said.

He wanted funding and services pumped into the communities and self-run by them.

"We have to change our health model and declutter it and make it more user friendly," Tamihere said.

"We've got mobiles ready to go to service our mothers and babies at our decile 1, 2 and 3 schools.

"We would run those mobiles in the western region and we're trying as hard as we can to get that negotiated and processed through the present health system."

"Those children who are going to services despite the barriers - do we have to look at what's going on in their healthcare to understand why they're also having more hospitalisations?"

Jeffreys said any changes must align with contemporary interpretations of Te Tiriti o Waitangi to ensure health equity became a reality for Māori.

In a statement the Ministry of Health acknowledged Covid-19 made addressing barriers more challenging.

It acknowledged more could be done to improve health and wellbeing outcomes for the younger generation and said work was underway to do so.