A former Christchurch Women's Prison inmate is hopeful a new programme to connect wāhine with their culture will help to cut down on the number returning to prison.

Minister of Corrections Kelvin Davis was in Ōtautahi on Tuesday to talk about the extension of the Wāhine Māori Pathways programme to the prison, thanks to an extra $10 million in last week's Budget.

Davis was given a warm welcome when he arrived at the prison this morning and was treated by the inmates to a powerful haka.

He told those gathered that practising your culture in prison was a right, not a privilege, and that reconnecting with one's Māori roots was already reaping rewards in a lower rate of recidivism. 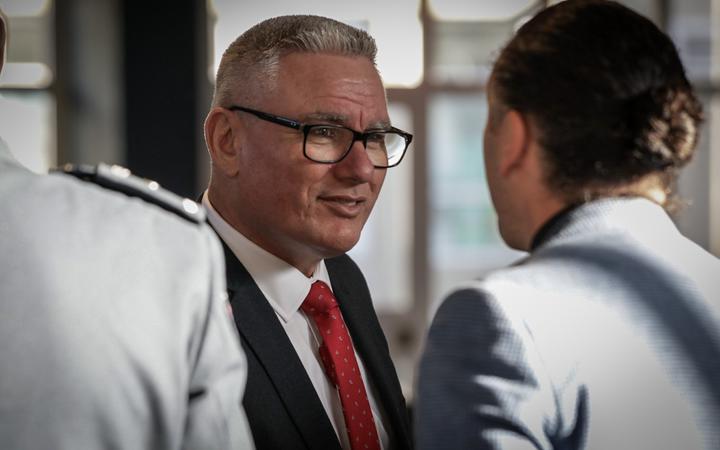 But it was a speech by former inmate Irene Whittaker that really stole the show.

She described how she had turned her life around and was now managing the drug and alcohol rehabilitation centre, Odyssey House.

The centre - which seeks to build and then maintain a prisoner's relationship with their culture, even when they leave prison - stood to benefit from the new money announced by the government.

While Whittaker did not have the benefit of such a programme, it was reconnecting with her culture that helped her to finally get her life on a better track.

"When you believe you're only good at breaking the law, or you don't know how to ground yourself because you're feeling anxious, well in my Māoridom when I'm anxious I karakia." 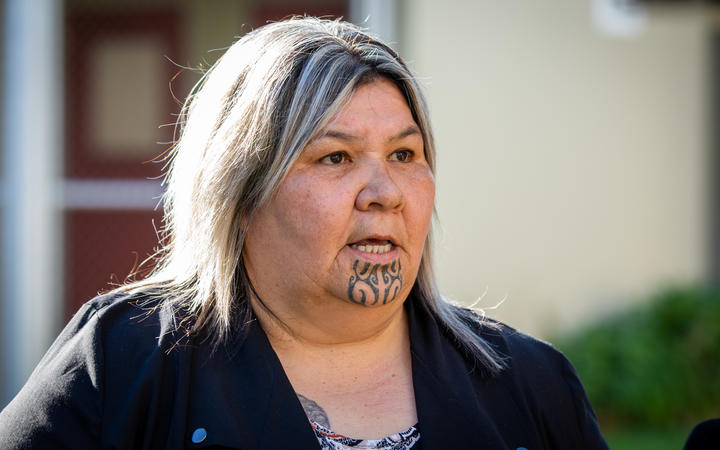 Whittaker, who played a major part in tailoring the pathways programme for Christchurch Women's Prison, said including whānau in a prisoner's rehabilitation was right up there with educating them about their culture.

She recalled how normal prison became to her from an early age and how wanting to break the cycle for the sake of her whānau became the other great motivating force in her life.

"Being in prisons for me happened from a young age. Visiting, seeing whānau in prison, and then eventually I went to prison.

"And then my children started going to prison. However, in 2011 my first granddaughter was born, in November, and when they bought her into this prison see me, I swore that would never happen again."

She was released in 2012 and has never been back.

She had this message for prisoners considering enrolling the programme: "If you have the opportunity to be Māori in prison, my message to you is push yourself past the fear and go and do it, that may be the thing that will save your life."