Hundreds of people marched to the Manawatū District Council buildings in Feilding today to protest the council kicking the can down the road on Māori representation. 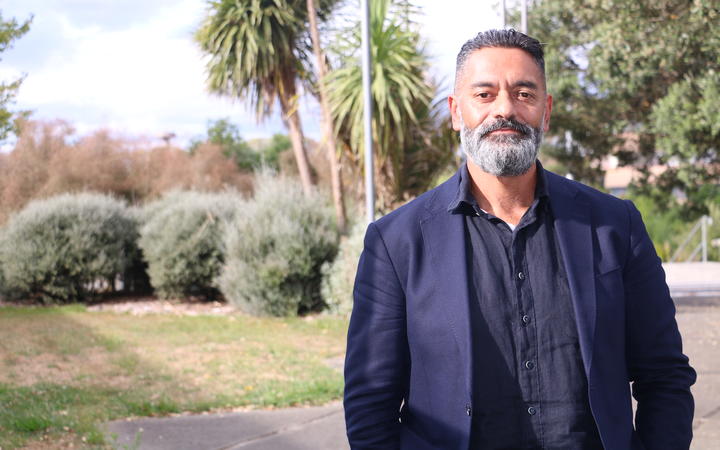 Last week councillors voted six to four against establishing a Māori ward, deferring the matter until 2023.

Meihana Durie, from the mana whenua group Te Kōtui Reo Taumata Collective, said holding the protest was a way to reaffirm their identity as Māori.

He said the voices of Māori had historically not been heard and the recent decision was catastrophic.

"We have suffered a number of injustices over 200 years, yet we've been very committed as Māori within Manawatū to building bridges both with the Crown but also with the Manawatū District Council.

"We're concerned that at a time where other councils are voting for the establishment of Māori wards, Manawatū District Council has taken a very different approach ... ready to reject the opportunity that is in front of us," Durie said.

In a binding 2018 referendum, 7000 members of the Manawatū community overturned the decision to establish a Māori ward.

Manawatū Mayor Helen Worboys said she understood the mamae members of the community were feeling and said she herself was not opposed to Māori wards.

Despite some local Māori including iwi and marae no longer willing to consult until the wards were established, there was still room for agreement, she said.

"We've said that we will give our commitment to a Māori ward in the future and we will work with iwi to take the community with us.

"Given 12 months both iwi and our community will be in a much stronger position as a partnership to go ahead with Māori wards," Worboys said. 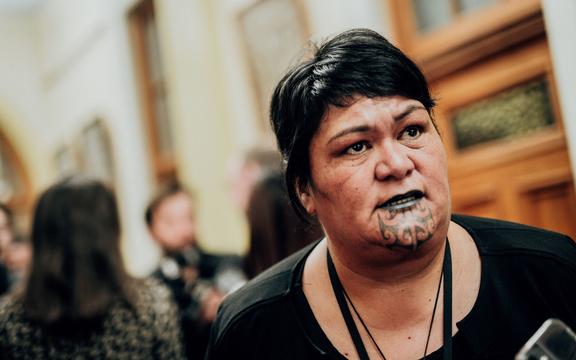 Local Government Minister Nanaia Mahuta said she stood by her decision to waive further public consultation when the bill paving the way for new legislation for Māori wards was fast-tracked.

"Obviously participation and decision making is a key element of manifesting the aspirations of a Treaty partnership.

"Many councils know they can do more, ultimately it's a decision for them, with their local hapū and iwi," she said.

Durie said he was concerned by the council's approach but was hopeful.

"We want the opportunity to be able to work together in positive ways, to do things that are going to be good for the community and good for our tamariki mokopuna," Durie said.

The mayor said the council would work with the local community and she was hopeful that with more time for consultation they could gain the support of the wider community heading to 2023.