The shape of Whangārei's political landscape is set to dramatically change after a clutch of district councillors today failed in their bid to block the introduction of Māori wards. 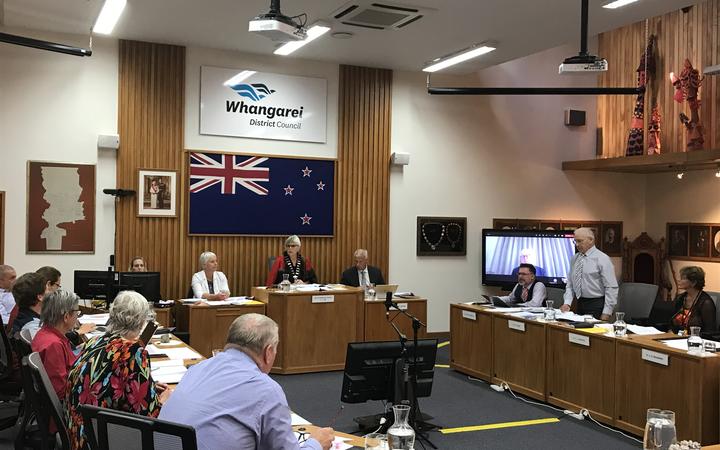 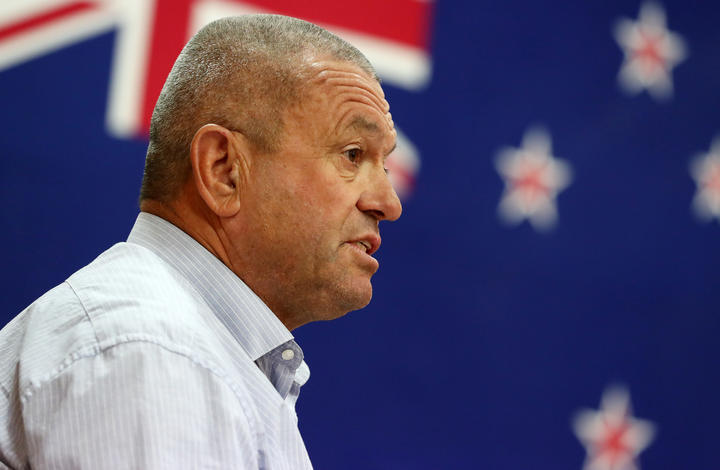 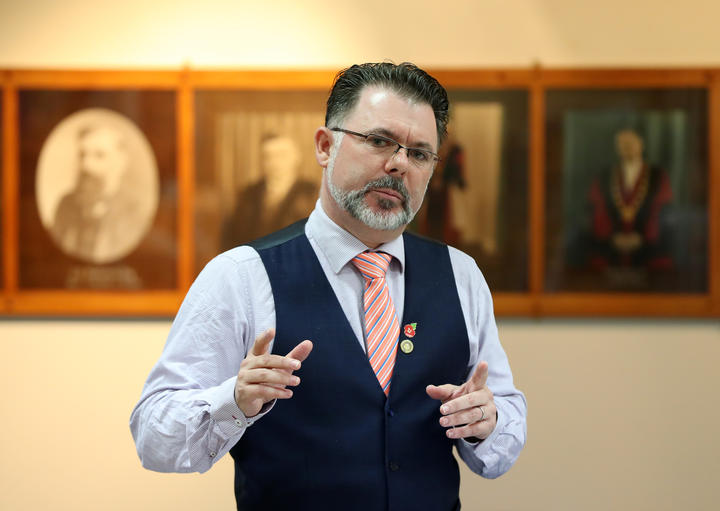 Meanwhile, the five Cocurullo-led councillors who today set out to overturn WDC's original Māori wards decision also voted against their introduction in November. This original 8:6 vote included councillor Jayne Golightly who voted not to bring in Māori wards but did not attend today's council meeting.

Cocurullo said after today's meeting he was disappointed his quintet's bid had failed.

"It's a disappointment for democracy," Cocurullo said.

Mai said the fact WDC's November decision for Māori wards had not been overturned reinforced the council's original decision.

An intense and sometimes emotional more than two hour livestreamed Māori wards debate included Mai having to ask the packed public gallery to respect council meeting protocol and not interject. By edition time, the livestreamed meeting had been watched more than 3500 times.

"The public want to be involved in this decision and feel very strongly that they should (be)," Newman told the meeting.

Government changes to the Local Electoral Act on 1 March mean the petition signatures gathered prior to the change are no longer valid. 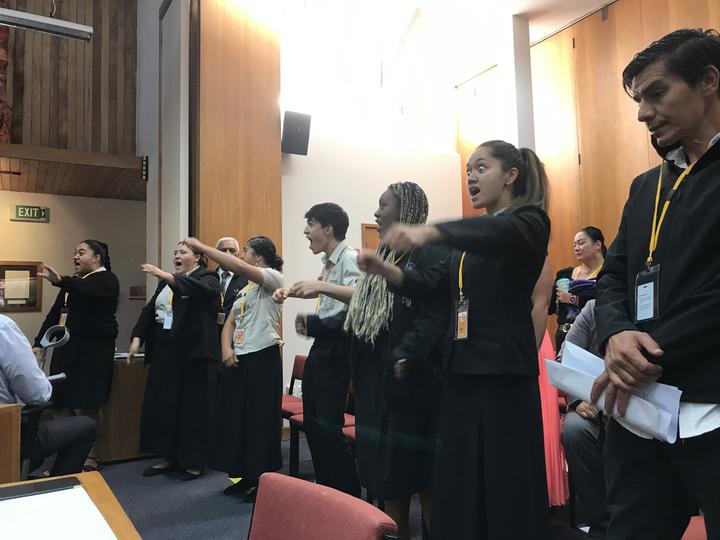 Mai said she hoped debate around the decision brought community engagement in the representation review process.

"I'm hoping this has elevated the thinking and discussion and engagement of the people of Whangārei," Mai said.

"I am really looking forward to the representation review process."

Getting past today's challenge means WDC now moves into a new-look council for the next local government elections in 2022. The Māori wards decision has triggered a full-scale district-wide representation review, a requirement when these wards are brought in.

The number of Māori and general wards, total number of councillors, how they are elected, ward boundaries and whether there should be community boards will be among representation features now under the spotlight.

The next step will be a council representation review briefing on 1 April. 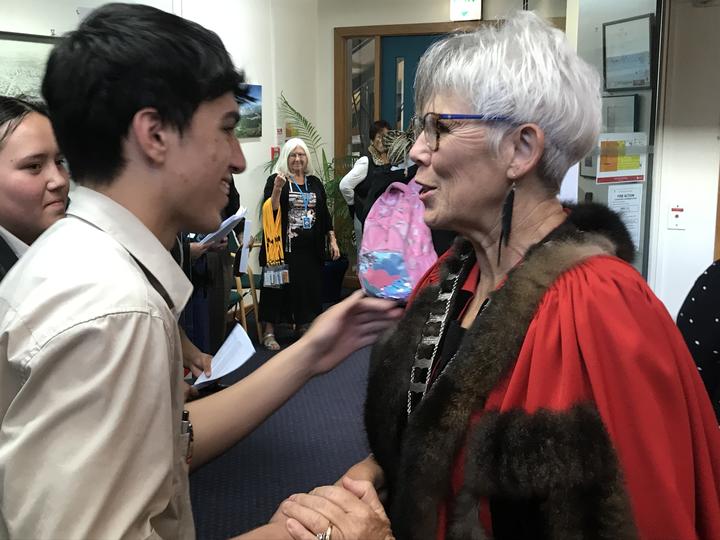 "I am happy about the council's decision for Māori wards, we need Māori representation in council,"  Te Kāpehu Whetū head boy and Year 13 student Zion Bryers said after attending the meeting, his first.

"It was heartbreaking to think (that some people said) the council shouldn't have Māori wards," Paraha said. 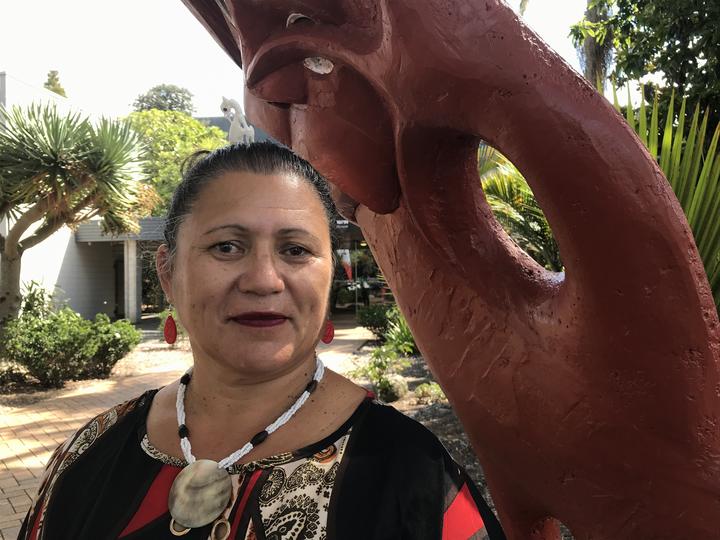 Aorangi Kawiti outside the council after today's Māori wards decision which she said offered a new relationship of trust between council and local Māori. Photo: LDR Northland / Susan Botting

"Prepare to represent, to stand, to vote in Māori wards," Kawiti said.

"Understand the processes involved so you can teach your children."