Mana whenua want to ban the taking of pāua from the Akaroa Reefs, Banks Peninsula, to help replenish the depleted population. 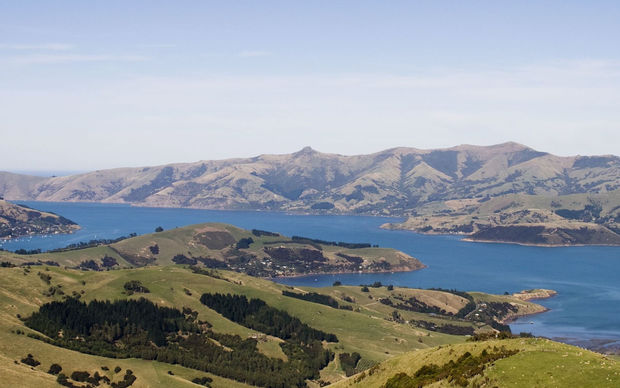 Akaroa Taiāpure Management Committee is recommending the closure to prohibit the taking of pāua from the Ōnuku area by recreational and commercial fishers.

Committee chair Rik Tainui said members of the public haf been overfishing, which was not sustainable in the long run for the survival of the reefs.

"We regularly see families coming to these reefs in front of the marae and taking large quantities of pāua. It's clear this is not sustainable in the long-run."

He said the ban had no set finish date because it would be lifted once sufficient efforts had been made to help to preserve the juvenile pāua in the area.

"It's critical our hapū have kaimoana to sustain the many cultural functions of the marae, as well as supply hapū members with a food source."

"We are suggesting this measure for the good of the whole community. We need to ensure the Akaroa fishery's formerly abundant levels are restored so people can once again come and catch a kai, otherwise we're all going to lose out," said Tainui.

There was once an abundance of pāua and other kaimoana located in the reefs which provided for the people of the area, mana whenua said.

They said there had been noticeable change in the reefs which had depleted and were no longer as accessible for the local community, including the nearby marae.

The ban is being considered by the government.

Environment Minister David Parker told RNZ the proposal would mean a small part of the taiāpure adjacent to Ōnuku Marae would be temporarily closed to pāua harvesting.

"The remainder of the taiāpure remains open," he said.

He encouraged members of the public to make a submission on the consultation document which started today.

"The proposal is undergoing public consultation with the community. Fisheries New Zealand will factor that feedback into the advice for my decision".

The Ministry for Primary Industries (MPI) in a statement told RNZ that Fisheries New Zealand would provide advice to the minister following consultation.

"The proposal is to temporarily close a small part of the taiāpure adjacent to Ōnuku Marae to pāua harvesting. The remainder of the taiāpure remains open. The consultation document, a map of the area, and information on how to make a submission are all available on the Fisheries New Zealand website."

MPI said its was working with Taiāpure Management Committee to ensure fisheries were sustainable and expressed kaitiakitanga.

"We'd like to hear from people across the community on the proposal from the Akaroa Taiāpure Committee" MPI said.