The New Zealand Māori Council has called on the police to use their powers of discretion to stop sending Māori to prison for low-level drug offences now the cannabis referendum looks unlikely to pass. 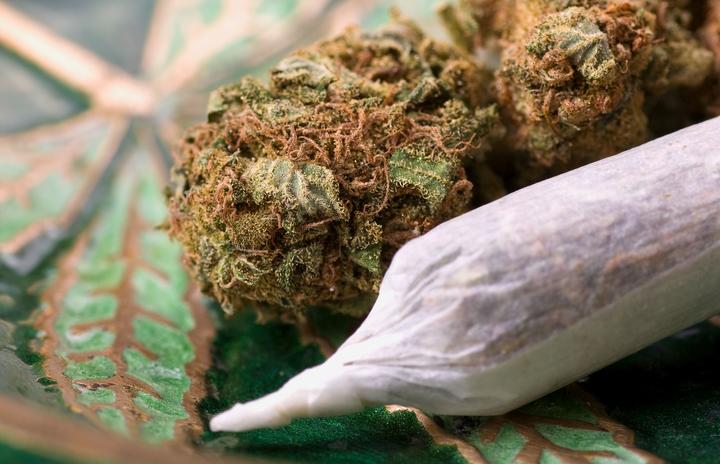 Preliminary results for the cannabis referendum, announced on Friday, revealed 53 percent voted against legalisation, with 46 percent in favour.

Those campaigning yes to the cannabis referendum argued that fewer Māori would have a criminal record if it was legalised as they were six times more likely to get a custodial sentence for cannabis than non-Māori.

New Zealand Māori Council chief executive Matthew Tukaki said he knows many Māori would be disappointed with the failure of the cannabis referendum.

However, he said the disparity in the policing of cannabis that leads to more Māori being charged and convicted for cannabis offences than non-Māori could still be addressed.

"We should not delay in having a conversation - not about decriminalisation - but actually, reform of the criminal justice system more generally.

"Police already have powers of discretion and instead what we see is them continue to arrest mostly brown kids, and Māori and Pasifika kids, when it comes to possession of cannabis - that's a low level form of offending that the police already have the ability to use discretion for but for some reason they're not using it.

"I'm sick and tired of seeing our people being nothing more than quotas to get the arrest numbers up."

On the results of the euthanasia referendum, where 65 per cent voted in favour, Tukaki said more work needed to be done to ensure Māori wouldn't become a vulnerable group.

He was concerned that Māori suffer from higher rates of bowel, lung and breast cancer but often can't afford the life-saving treatments that aren't funded by Pharmac.

He was concerned this would result in more Māori ending their lives early because they didn't want to become a burden on their whānau.

"Addressing the fundamental issue around the health system in today's New Zealand is something we still need to do, and if we don't do that all we're going to do is see Māori become yet another vulnerable statistic in how it's now easier to end a life than fight for it."

"We've just jumped at a convenience of 'it's okay now to end your life and here's the process and the legislation that allows you to do that' - how about we invest more money in making sure that our nurses are paid equitably, or that we have the infrastructure at our regional hauora to be about to deliver both prevention and postvention services."