The Māori community in the Auckland suburb of Te Atatū are one step closer to having a marae in their neighbourhood after a long and fraught battle, dragged out over 30 years, to secure land to put it on. 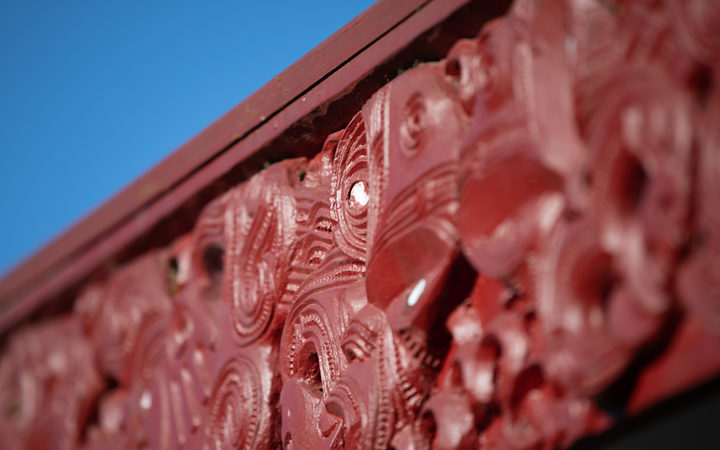 The struggle to secure the land has spanned multiple generations and applause broke out in the council chambers today when the vote was made.

The land was designated for the marae in 2002, but progress was stalled when descendants of the historical owners claimed ownership of the land.

A decade long legal battle followed, but the claim was ruled unsuccessful by the Supreme Court in 2016.

Te Atatū Marae Coalition Committee chair David Tanenui had been pushing for the marae for years, as did his parents before him.

He said the announcement was bittersweet - while he was very pleased land had been secured, he remembered his late tīpuna who also fought for the marae.

"The memories of all those fellas come back to me ... my dad and my mother, it goes back that long."

Waitakere ward councillor Linda Cooper - who had been aware of the campaign since 2004 - remembered how the then-Waitakere City Council's call to earmark the land for the marae was riddled in controversy.

Local residents rallied against the plan for the marae at the time, and Cooper said some councillors lost their jobs over the decision.

"It was so contentious and fraught and horrible sometimes," she said.

"There's been ups and down for many years. There's been pain, and now I hope there will be joy."

Deputy chair of the Henderson-Massey Local Board, Will Flavell, said the marae was dearly wanted by its community.

The most commonly asked question he got was when the area would get a marae, he said.

There had been a change in attitudes among the community, with more adults wanting to learn te reo Māori, he said. And he anticipated a marae would provide a cultural and community hub for both Māori and non-Māori.

"[There is] no doubt the establishment of the marae will provide further opportunities for learning te reo Māori and tikanga Māori."

The local board will next look at options for a lease and any procedural requirements, such as public consultation.