Rangatahi are weighing into the cannabis debate, offering their reasons for voting 'yes' or 'no' in this month's referendum on whether cannabis should be legalised.

A panel of four who discussed the question as part of an RNZ-Pacific Media Network debate in Manukau agree that Māori and Pasifika bear the brunt of the criminalisation of marijuana and things need to change.

Split on how they would vote - but surprisingly agreeing on many aspects - the four panelists discussed the issue at an RNZ-Pacific Media Network kōrero in Manukau.

They discussed whether legalisation can help erase racial injustices, what effect legalisation would have on vulnerable communities, whether it would improve data and health outcomes, and whether there are enough safeguards in the proposed bill. 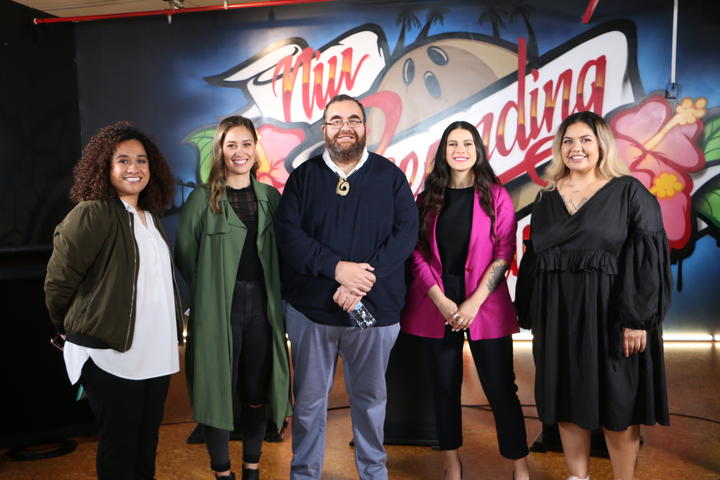 During the debate, Ika said she is opposed because in her role with the Salvation Army she has seen the impact of alcohol and gambling on her community.

Kaa is also opposed. He said while the aims of the proposed legislation are admirable he did not think it would work.

"The cost of it not working is the increase of a dangerous product in our community, in our whānau so on balance, I'm going to vote no."

While a health-based approach to cannabis would be beneficial, the health system didn't work for Māori, Kaa said. "Our health system is broken, so the solution, the mitigation for this dangerous product in our midst won't work."

Pickering-Martin supports the proposal because she is the mother of a Māori and Pacific teenager and has seen how cannabis has impacted on her whānau. Her work in the mental health field has also contributed to her views.

She said the bill was not the final piece of legislation, so lessons from overseas on the impact of cannabis on Indigenous people can be taken into account.

"There's like a chance that we can go in there now and consult with Māori ... we want to make sure that we're covered here and we have a stake in selling it legally..."

Leatham-Vlasic said the most important aspect for her was to ensure people had the full information before making their choice.