Taranaki's largest iwi, Te Atiawa, is pushing ahead with plans to become the pre-eminent property developer in its rohe. 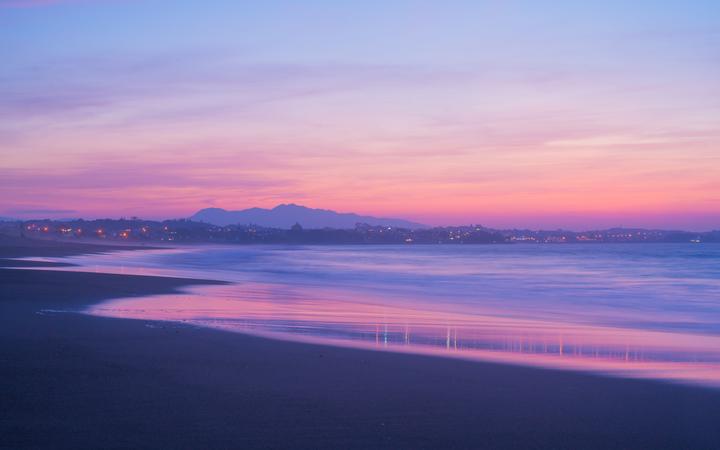 Te Atiawa's development at Fitzroy, New Plymouth (pictured is Fitzroy Beach) is the first of a series it hopes will re-establish its footprint within its territory. Photo: Unsplash / Ethan Brooke

The iwi is selling 14 sections at a development in the desirable New Plymouth suburb of Fitzroy, with six initially reserved for its members.

It's the first of a series of a developments it hopes will re-establish its footprint within its territory.

Tucked away in the desirable beach suburb of Fitzroy in New Plymouth, the sections in the Te Kekeu Park development were the first available in the area for many years and were likely to fetch more than $200,000 each. 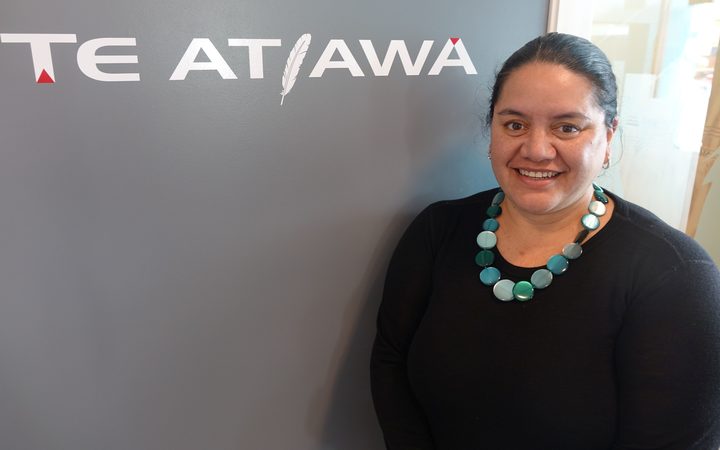 The development is named after Hone Ropiha Te Kekeu, one of the principal chiefs of the local Ngāti Te Whiti and Ngāti Tāwhirikura hapu in the 1850s.

He had his pa Te Rai-o-miti in the area and is buried nearby, overlooking the Waiwhakaiho River.

Te Atiawa is working on five other subdivisions through its commercial arm Te Atiawa Holdings.

Poutu said one of those was a 60-section development at Bayly Street in Waitara which had been included in the government's fast-tracked infrastructure plan for creating Papakāinga or homes on ancestral land.

"We are working with our Waitara hapu to look at what might be possible there. We certainly have some ideas in terms of pathways into home ownership for our people, but that is something we are working through with the hapu and it is likely that that will be a joint venture with our hapu," Poutu said.

The iwi would not be able to provide housing for all its members but it hoped to help some people into home ownership or into work through construction contracts, she said.

Te Kōwhatu Tū Moana Trust represents the interests of the Otaraua and Manukorihi hapu in Waitara. 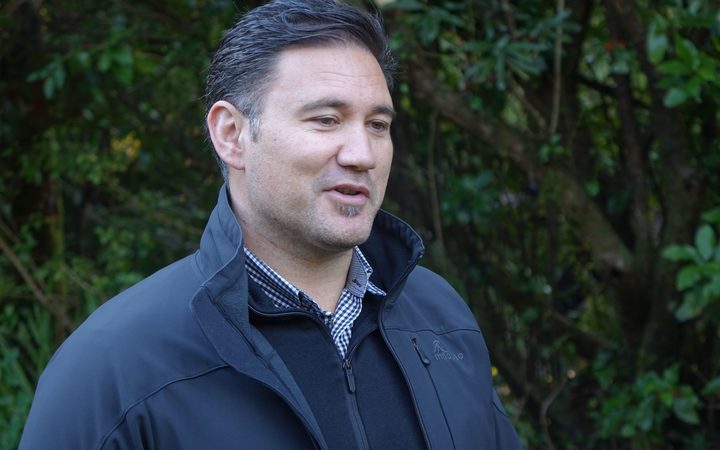 "It's extremely exciting for our hapu community, for our iwi community, but also for Waitara when we look at the current challenges around supply and demand in Waitara itself," Tuuta said.

"The benefits of being able to explore that site and how we can provide a mix of housing options to not only hapu but iwi members over time is exciting."

Phil Barry is a director at TDB Advisory, authors of an annual investment report for eight of the country's largest iwi which are collectively worth $9 billion.

Barry said Te Atiawa appeared to be following a tried and tested path.

"I'm sure they're looking at some of the more successful iwi investors like Nga Tahu and Tainui. Nga Tahu back in the late 90s got a settlement of about $190 million and they've been very successful and turned that $10 million into in total now about $2 billion worth of assets."

Barry said those early property purchases could be crucial.

"Those Crown properties can be jewels in the crown because they are secure tenants obviously if it's the Crown. Good stable cashflows. Nothing's ever risk free but they are typically a bluechip investment."

But for Poutu, the iwi's strategy was about more than just money.

"It's pretty exciting for our whānau because it's an opportunity for Te Atiawa to re-establish our footprint within our rohe which is something that's been missing for a long time so we look forward to being able to embrace that."

Any of the six Te Kekeu Park sections not bought by iwi members will be sold on the open market with the remaining plots later this month.

Profits from the development will be reinvested by Te Atiawa Holdings which pays a dividend to Te Kotahitanga o Te Atiawa, the social arm of the iwi.