Grieving communities are feeling the strain over having to ensure funerals and tangi are restricted to 10 people only. 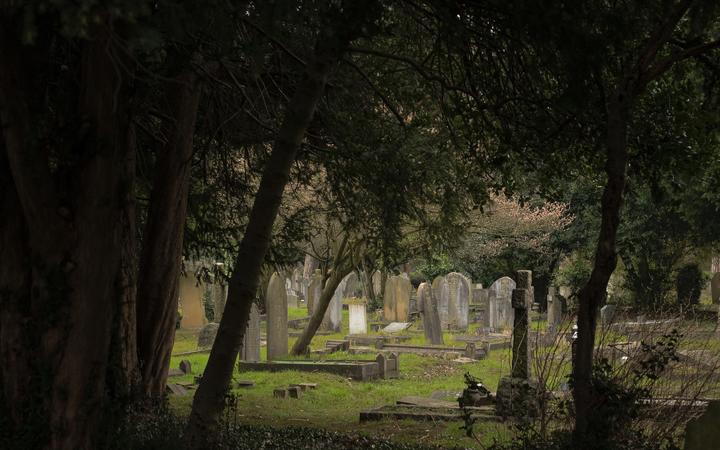 Stuff reported than 100 people turned up to a tangi near Christchurch this week, despite the alert level 3 restrictions.

And some in the industry are saying the restrictions should be more flexible.

"We're recognising that there has to be some sort of restriction, but does it have to be such a blunt instrument?"

He said the rules could be adjusted to become more culturally responsive, he said.

It was incredibly difficult for Māori not to attend a tangi, Piripi added.

"We have a gift of aroha and it's a gift that is very difficult to control. We are unable to express that gift, and when that happens, it's not good for the people, for the culture, for our wellbeing."

Piripi said there needed to be a united front against Covid-19, but more consultation with Māori was essential.

"It's very debilitating for the community, the family, for the iwi, and in a way, the country. So if it continues, the Ministry of Health needs to take another look at it," he said.

"They need to come up with an alternative mode, and we can be involved in developing and implementing it. That way it will be disciplined enough to be acceptable."

Reverend Tevita Finau, a minister of the Methodist Church of New Zealand, said while the rules were tough on the pasifika community, families are mostly sticking to them.

He says funerals were typically a big event for pasifika, so communication with families about restrictions was key.

"Our church has been very supportive of the lockdown and we communicate every day with the parishioners so they know what we are doing and what we expect."

Finau said he knows of one example, in another denomination, where more than 10 people showed up to a funeral.

"Some of the relatives thought of taking their cars to the funeral, and thought that it was 10 people inside and then another 10 could go in.

"They were approached and told it is not the way, for people to assemble in their cars."

A police statement to RNZ said: "Police are aware of concerns raised about large numbers of people gathering for funerals or tangi that have taken place around the country, this week.

"In these cases local staff have, prior to the services, worked with the families to remind them of alert level 3 restrictions and encouraged them to work with funeral directors to ensure appropriate distancing, and controls on numbers.

"Police recognise that Covid-19 restrictions add to the difficulty many families experience when dealing with the death of a loved one and they are unable to commemorate their life as they would normally.

"Police will continue to take an education-first approach to enforcing current restrictions and will work with families, businesses and community groups to ensure public safety."

This week the Funeral Directors Association called for some flexibility with funeral numbers, especially when a venue could safety accommodate more than 10 people.