Eager muttonbird hunters are hoping to get a flight out to the Tītī / Muttonbird Islands as soon possible, with alert level 3 now opening a small window of opportunity to gather the delicious tītī before the season is over. 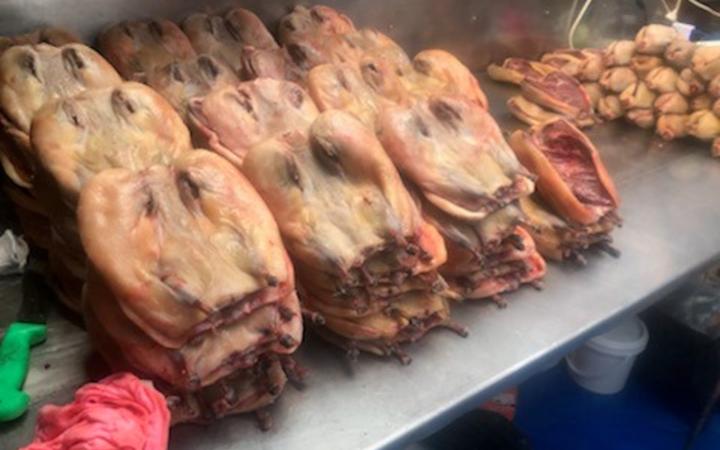 For most muttonbirders the season is the highlight of the year. Photo: Supplied / Tony McColgan

Muttonbirds are in hot demand every year, but with alert level 4 putting the season on hold, hunters now have just two weeks before the birds leave the island in early May.

Tony McColgan from Invercargill usually collects up to 2000 birds a year; he thought the season was over when the lockdown began.

But with hunting restrictions lifted under alert level 3, he's determined to get back into action.

"When you've got birding in the blood you'll get down there at any opportunity you can," he said.

"It's a little piece of paradise where you can get away from everything. It usually costs about $16,000 to get down there with all the supplies and costs for charters and the chopper. But this year I think I'll go down there really light and make-do with what I've got because it's just too much of a gamble really: if I get there and the birds disappear after a couple of days. It would be an expensive holiday."

To save on costs, McColgan said he would live off birds on the island, and not waste time doing any repairs to his hut.

"I'll just have to go down really lean this year and do it the old style and live off muttonbirds and kaimoana, and taking a couple of cabbages and a bag of potatoes down," he said.

"That way I don't have to make as much money to cover this season."

He expected the price of muttonbirds, which were sold by the bucket at up to $400 a pop, would likely rise this year.

"People will want to try and recover their costs," he said. "It might go up, say, $30 this year I would imagine," he said. 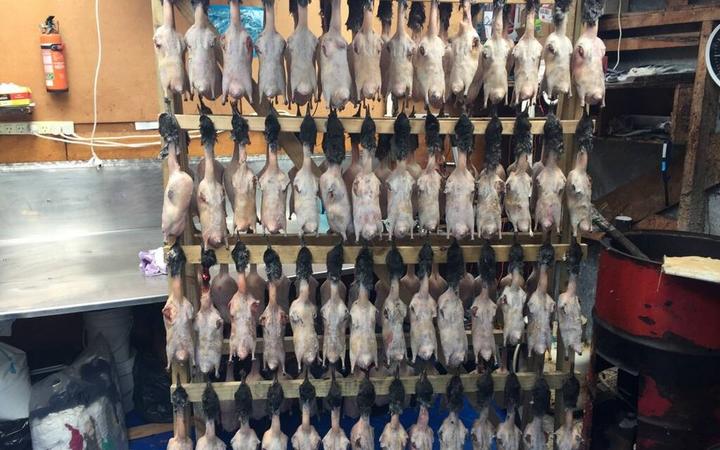 But financial gain was not the only driver for McClogan.

He said muttonbirding was his greatest passion, and the season was usually the highlight of his year.

"For most of us it is a passion and something you look forward to all year," he said.

"Those first few weeks are gold, really. You're cutting your tracks out in what we call the 'manu', which is the ground, just getting in amongst it and tidying everything up.

"We do a bit of re-planting of trees because the weather is quite rough down there, it can knock down over whole hillsides and you've got to cut them all up and pile them so the birds can continue to use it.

"It's probably the most joyous time of the year because there's a big community down there and we get to wander around and visit our neighbours. But once we start working birds it is sort of head-down, ass-up and it's 18-hour days for that time and we generally come back 20kg lighter.