Ensuring Māori get a say on the management of tāonga species like inanga (whitebait) is a priority for the first wahine chair of the Māori freshwater fisheries trust. 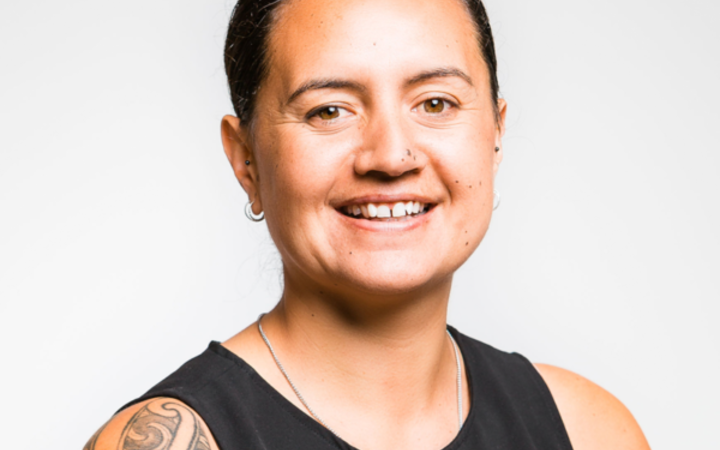 Lisa Te Heuheu of Ngāti Raukawa, Ngāpuhi and Ngāti Maniapoto is the new chair of Te Wai Māori, having been the director since 2017.

Te Heuheu said she had been "really lucky" to work for her iwi during her 12-year career in environmental management.

But having also worked in central government, she understood the policy and politics "that have often kept our people out of the fundamental processes".

"What I'd like to see when I think about freshwater fisheries is just about our people having their voices heard... and to actively be there, making the decisions and also being able to implement those things we think are really important on the ground."

She said the major challenges to freshwater management were climate change, habitat degradation and threats to tāonga species.

She was disappointed there had been absolutely "zero engagement" with hapū and iwi when it came to the Department of Conservation's proposed changes to whitebait management, which closed for public consultation in mid-March.

"The clear thing that stands out for us more than anything over and above taking a position is the lack of Māori engagement in the process directly."

One of the challenges for her organisation was the various arrangements iwi had with local government, like co-management, but she wasn't convinced they were the answer.

"Sometimes all you want is for them to ring you and talk to you [and say] 'hey look this is what we're planning, when would the iwi like to be engaged, this is what it could look like' - but those conversations never seem to happen."

The trust is statutorily mandated to advance the interests of Māori in freshwater fisheries under the Māori Fisheries Act 2004.