A Wairarapa iwi is rallying around its most vulnerable amid the threat of Covid 19, preparing food packs and other essentials to every kaumātua in its rohe. 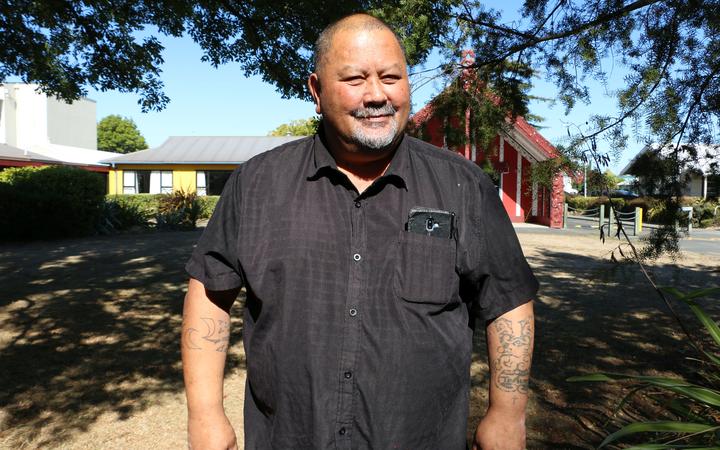 The country's elderly are most at risk of the virus, with many resthomes already placing restrictions on visitor numbers to keep them safe.

"There's baked beans, corn beef, sweetcorn, we thought about ones who are diabetic so we've got fruit jellybeans, long-life milk, tea, coffee, moist wipes because hand sanitiser is very skim at the moment, cans of tuna, peanut butter, and cans of protein," she said.

Masterton supermarkets had been stretched of these resources for the last week, but Waata said the local Pak n Save was willing to help out with a special bulk order.

"We decided to go to the duty manager there at Pak n Save and talk to them about what our kaupapa is," she said.

"Their comments were, 'we're pleased to assist', because they're community orientated as well so anyway that they could help by making sure that they had the stock available is what they gave as far as their koha is concerned."

Each pack will also include an information sheet about the symptoms of Covid 19 and how to stop the spread of germs. 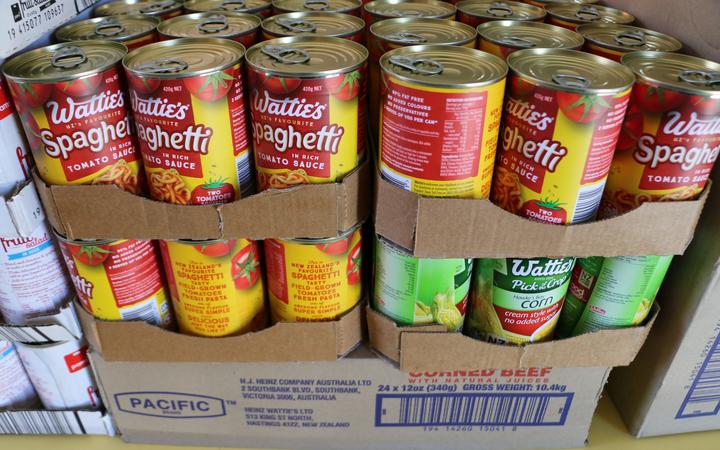 It will be a welcome surprise for many kaumātua like Sally Tahana who said the virus was weighing heavily on her mind.

"When I hear it on the news and read it in the local paper, I start thinking about some of the aches and pains and things that I've got," she said.

"I think, I wonder if that's a symptom of this virus. But it is frightening, well for me it's frightening."

She said it had been difficult not being able to hug or kiss her mokopuna.

"When they come, naturally, you just want to give them a kiss" she said.

"I'll say, come on, and they'll say, 'oh, we're not allowed too'. It's a bit hard because, for Māori, when you see one another you just naturally give each other a hug."

Rangitāne o Wairarapa has invited DHB staff to speak to kaumātua today about how they can prepare themselves.

Rangitāne cultural adviser Mike Kawana said the priority for the iwi was to ensure they were well-informed.

"We want to make sure that our whānau get the right information because there's a lot of information that's going out there at the moment, apparently, isn't quite true," he said.

"We're bringing in some health professionals to talk to them, no doubt they'll have a lot of questions about the virus and what they need to do to look after themselves and their families.

"We've also decided to use that time to talk a little bit about some of the reasons why we've made some adjustments to our protocols, why we're not doing hongi and hariru, those sorts of things, and the importance of us trying to stay to that kaupapa."

Kaumātua Frances Reiri Smith said it was concerning time for everyone.

"My huge concern is my brother who's in Australia," she said.

"He's bed-ridden. If we go across to his tangi we won't even get to it because we'll have two weeks lockdown.

"If it hits the Wairarapa it's our babies and our elderly, particularly those who are asthmatics and have bronchial problems, who will be at risk."

And if there was a lockdown here, Smith said she had a plan.

Rangitāne o Wairarapa has also recommended to all the local marae they not offer their facilities for quarantine purposes.