The treaty settlement for a group of Hawke's Bay hapū has passed its first reading in Parliament, but one dissenting group continues to oppose it. 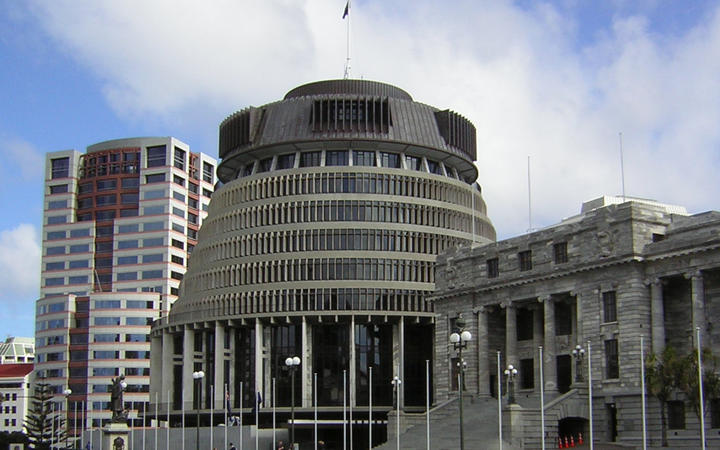 The treaty settlement for a group of Hawke's Bay hapū has passed its first reading in Parliament, but one dissenting group continues to oppose it.

It also includes an apology from the Crown, and the right to buy shares in the Kaweka and Gwavas Crown forests.

The Crown has recognised that Ahuriri hapū did not willingly relinquish their rangatiratanga over Te Whanganui-ā-Orotu (Napier Harbour) and the crown failed to give them a role within the administration of it for decades.

It also found that the the Crown breached the Treaty of Waitangi when it killed more than 30 people, who were defending themselves at Ōmarunui, and during another Crown attack at Herepoho.

The original descendants who brought these grievances to the Waitangi Tribunal have all since passed away, kaumātua Piriniha Prentice said, who was a rangatahi when the claim was first heard.

His grandfather and great-uncle were the first to bring forward the claim in 1920 in the Native Land Court.

"Our old people will finally get some satisfaction for all those years."

Ngāti Pārau were the only hapū not present for the first reading today as they have objected to the way in which trustees were elected to Mana Ahuriri - the trust which negotiated the settlement on behalf of members.

The Waitangi Tribunal recommended, in a report released December last year, that the Mana Ahuriri Trust hold trustee elections in response to the claim brought forward by Ngāti Pārau, which was a condition for the bill passing its first reading.

Mana Ahuriri chair and kaumātua Piriniha Prentice said it was sad that Ngāti Pārau weren't there, but not only that, their actions had come at a cost to other iwi members.

"What happens in the meantime is the cost of all that is compounding and the lost opportunities for those three and a half years is unforgivable."

Ngāti Pārau spokesperson Matt Mallaney said he was "looking forward to the Crown addressing the prejudice - as judged by the tribunal - by the holding of elections for the Mana Ahuriri Trust."

He said the pathway forward for his people was the holding of elections.