A dawn ceremony in the Far North has marked the 175th anniversary of the felling of the flagstaff at Kororāreka. 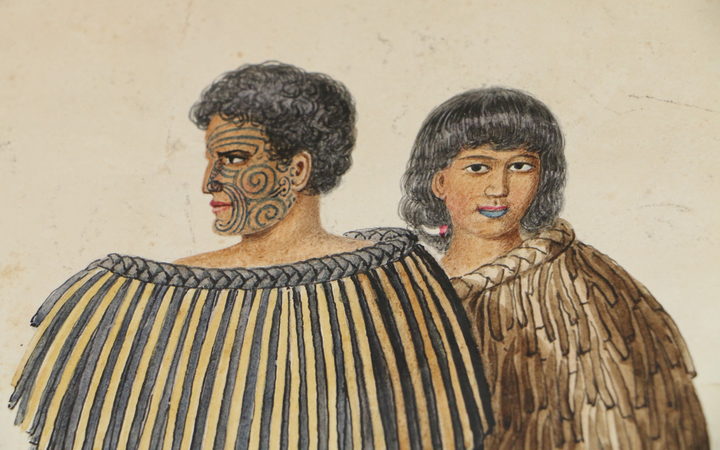 Ngāpuhi chiefs Hone Heke and Te Ruki Kawiti joined forces to cut the British flagstaff down in 1845, provoking what became known as the "Flagstaff War".

Five years after signing the Treaty of Waitangi, Hone Heke became increasingly concerned with the Crown's control over Māori Affairs.

In 1845, Te Ruki Kawiti and his men created a diversion against British troops, while Hone Heke chopped down the flagpole at Kororāreka for a fourth time.

NZ First MP Shane Jones said he was determined to uphold the mana of his people.

"What Hone Heke was seeking to do was snap everyone out of inertia and he sought to protect the interests, the rights and the promises that he believed had been offered to him by the british Crown.

"The atmosphere this morning was quite solemn, and I think what was special about this morning is people were there celebrating the political, constitutional roots of our New Zealand nation and those roots haven't just grown through the milk of human kindness, they've grown because of struggle and discords and people have tried to find common purpose.

"The name of the flag pole is the unity of the two races so I think people were there to celebrate that kind of sentiment this morning."

"For us its a commemoration of our tūpuna and I guess also important was the context of that time, to have a really important part of our history that drove us to this point."

She said the commemoration was a reminder to her people to hold on to their rangatiratanga.

"We never ceded sovereignty and its really a time for us to bring that history to the here and now," she said.

"It is a period of healing, we know that, but its also an important issue for us to again embrace that history so that our tamariki, our mokopuna can actually hear the voices of out tūpuna coming though."