It has been a historic day in Rēkohu where Moriori have made a significant step in their Treaty settlement. 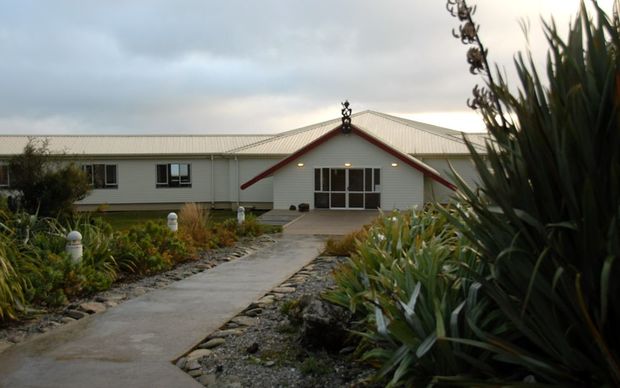 Descendants met this afternoon, at Kōpinga Marae on Rēkohu, also known as Chatham Islands, to sign their Deed of Settlement which includes an agreed account of their history, a Crown apology, and $18 million.

In 1835 a sixth of the Moriori population were killed, and those left behind were enslaved.

Treaty Negotiations Minister Andrew Little said the settlement seeks to acknowledge the Crown's injustices, including its failure to protect Moriori.

"The claims by Moriori were first filed in 1988. However, Moriori have sought justice from the Crown since 1862 when they wrote to Governor George Grey seeking release from enslavement and the return of their lands," Little said in a statement.

He said that 158 years later he was pleased to sign the Moriori settlement.

"The settlement is a testament to the courage, commitment and tenacity of Moriori."

He said the signing of the deed is a major step toward the final settlement of all historical Treaty claims of Moriori.

It now has to be passed into legislation.