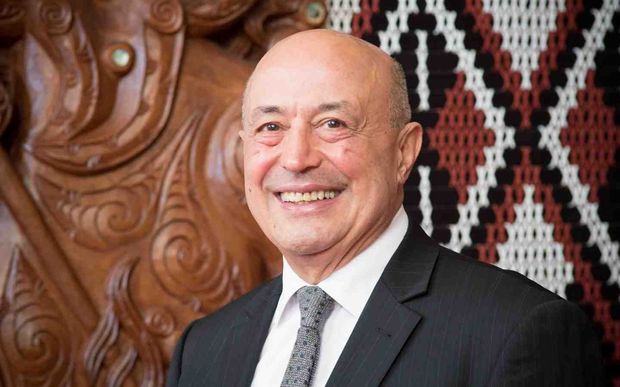 Piri Sciascia, who was 73 and of Ngāti Kahungunu, Ngāti Raukawa, Ngāi Tahu and Italian descent, will be taken to his marae, Rongomaraeroa in Porangahau tomorrow.

Born in 1946, he grew up in Porangahau in southern Hawke's Bay.

The distinguished leader, had many roles throughout his life.

He was also an artist, composer and performer - he founded Tamatea Arikinui in the late 70s, Ngāti Kahungunu's oldest kapa haka group as well as being the driving force behind Te Māori exhibition in 1984.

Among his many accolades include a ONZM for service to Māori arts he received in 2013.

Prof Sciascia talked to Kim Hill about being awarded an ONZM in 2016.

Other awards include being acknowledged as Tohunga Huarewa by Te Whare Tapere o Takitimu, Te Matatini and Massey University in 2001, he won the Keepers of Traditions award at the Waiata Māori Music Awards in 2008 and was also a recipient of Te Kete Aronui o Ngā Toi at Kahungunu Ngā Tohu Reo (Language awards) in 2013.

After leaving Victoria University, and up until he died, he has been the kaumātua and advisor to the Governor-General and he has been a key figure seen guiding and standing alongside the royals, heads of state and other dignitaries visiting Aotearoa.

He was also the chair of Te Māngai Pāho and Te Māori Manaaki Tāonga Trust.

He was the recipient of Ngā Tohu ā Tā Kingi Ihaka for his lifetime of service to Māori arts.

And what he had described as his most important role was as father and grandfather to his children and mokopuna. 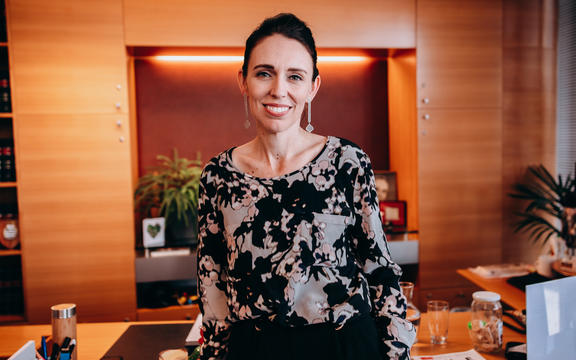 In a statement, Prime Minister Jacinda Ardern said she was saddened by the passing of Sciascia - who was one of her advisers.

"He was a true gentleman who guided me in my role as prime minister. I was honoured to have him as an adviser and am grateful for all he has taught me," she said.

"Piri Sciascia was steeped in mana. Over the coming days, many will talk about his achievements in education, [in] performing arts as a composer and performer, his public service and the pivotal roles he played in many Treaty settlements."

She said that he would use the term, 'he toi whakairo, he mana tangata' - which means where there is artistic excellence, there is human dignity.

"There is no better quote to describe him and his contribution to Aotearoa," Ardern said.

She described him as "an iconic kaumātua" and said his wisdom will be sorely missed. 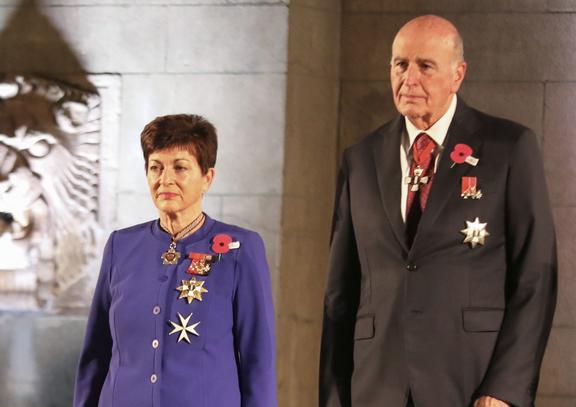 "Piri was much beloved and respected by us all, and his wise counsel and friendship will be sorely missed," Dame Patsy said.

"We are deeply grateful to have had the opportunity to work with him and appreciate all that he did for us, particularly through his support during our engagements around New Zealand, and his sensitive stewardship of tikanga at Government House events.

"Arohanui to Piri's whānau and friends. We grieve with them in his passing and feel privileged to have shared in his time with us.

Ngāti Kahungunu pay homage to one of their rangatira

In a post online, Te Taumata o Ngāti Kahungunu paid homage to his many achievements in cultural, political, social, environmental and economic spheres.

"He has provided many instances as a role model, but no less so than in the field of education, where he broke the mould of his labouring generation by going to university and providing a slipstream for others to follow. Hundreds, if not thousands, have since followed in that tertiary trail. And Piri himself, has excelled in these endeavours, as his former position at Victoria University attests.

"Parallel to those educational achievements, were his strident efforts in the cultural evolution of the arts, and its language and whakapapa components, which are now widespread throughout the fabric of this country, with struggling kaupapa such as the Polynesian Festival, Te Māori, Queen Elizabeth II Arts Council, Māori and South Pacific Arts Council, Te Papa, and Matatini, which have become current national icons."

It also acknowledged his other whakapapa ties - and his work within his other tribal affiliations, including Ngāti Raukawa, Rangitāne, Ngāi Tahu and Ngāti Māmoe.

He is expected to arrive at Rongomaraeroa Marae, Porangahau tomorrow where he will lie in state until his funeral service which is planned for Wednesday.