A special character school in Christchurch with a waitlist of over 200 Māori students can't get signoff from the Ministry of Education for a new site to build not just a school, but a village. 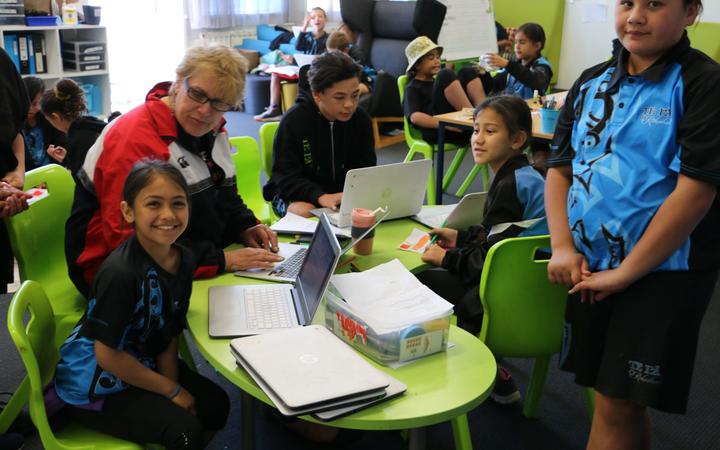 Te Pā o Rākaihautū is a pā wānanga with 236 students, plus two kōhanga reo alongside, based in Linwood.

It is state funded but gets its special character status from the Waitaha rangatira it is named after, Rākaihautū, who was the first ancestor of Te Waipounamu that carved out the Island's lakes and rivers.

The school board has been looking to expand, to accommodate the over 200 tamariki on its wait list, many who have been waiting years to get in.

School principal Tauira Takurua said the school did not want to take tamariki away from kura kaupapa, but instead targeted students and whānau who had bad experiences with mainstream schooling. 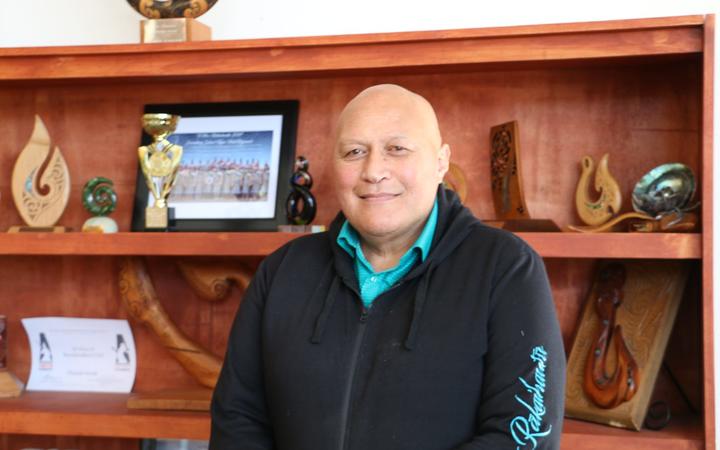 "We believe that kura kaupapa is right for those who choose but we didn't believe there were good options for the 90 percent of our kids who go into mainstream," school principal Tauira Takurua said. 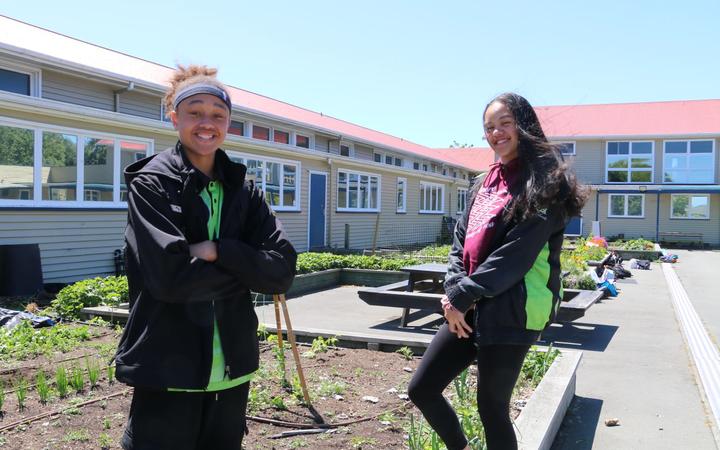 Year 10 students Koiuruterangi Fraser and Karera Wallace say that there is a strong sense of whānau here, compared to the mainstream schools they've come from. Photo: RNZ / Meriana Johnsen

His parents had became worried he was losing his reo, but he has gained more than that since being at Te Pā.

"I knew myself but I didn't know myself, if that makes sense, until I came here and I was not really forced but I had to know my pepeha so that people knew where I came from, and that's inspired me to go and find out where I actually really was from."

Karera Wallace from Kāti Māhaki, who is also a year 10 student, has gone to mainstream schools her entire life.

She said she has found a strong sense of whānau here, where the high school students care for the primary-aged tamariki.

"We have some classes together with the teina, we take them out for paramanawa, and we hang out with them around the playground's making sure they're all safe."

Teacher and school board member Kari Moana Kururangi said they don't want to just be translating the english curriculum into te reo Māori. 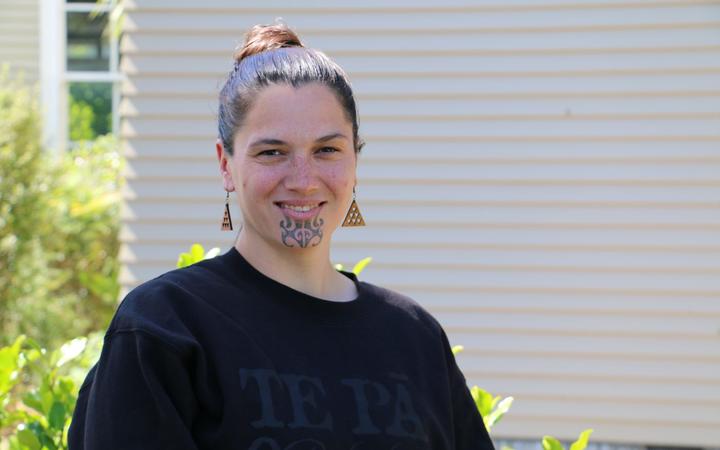 Te Pā o Rākaihautū teacher and board member Kari Moana Kururangi says the Ministry of Education don't know what to do with their vision for a village. Photo: RNZ / Meriana Johnsen

"So literacy for us at our new pā won't just be about reading and writing, it will be about can our babies read their environment so are they able to identify clouds, and determine what weather patterns are coming in, do they know the maramataka - are they able to work out when's a good time to plant, when's not."

She said they wanted their pā to be situated by fresh water and wetlands to ensure the tamariki could learn within the environment, and as their ancestors used to and ideally, somewhere that had previously been a pā site.

But they had been waiting for years to get approval from the Ministry, who Ms Kururangi said had put them in the "too hard basket." 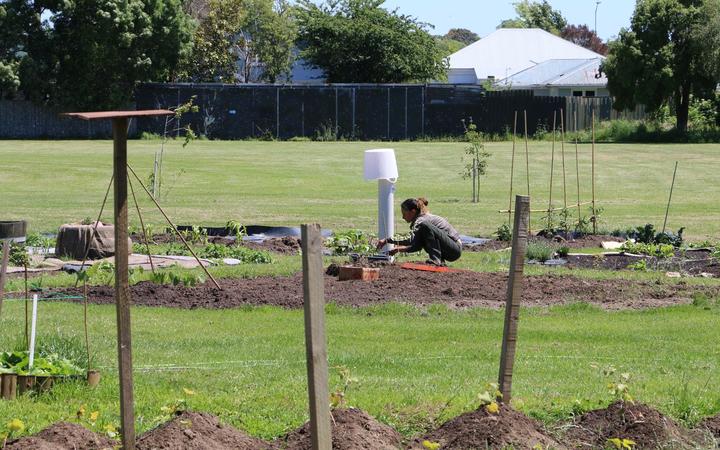 Ms Kururangi said the school trust, Te Tautarinui o Matariki, has a couple of traditional pā sites in mind, but she was unable to disclose their location because of commercial sensitivities. 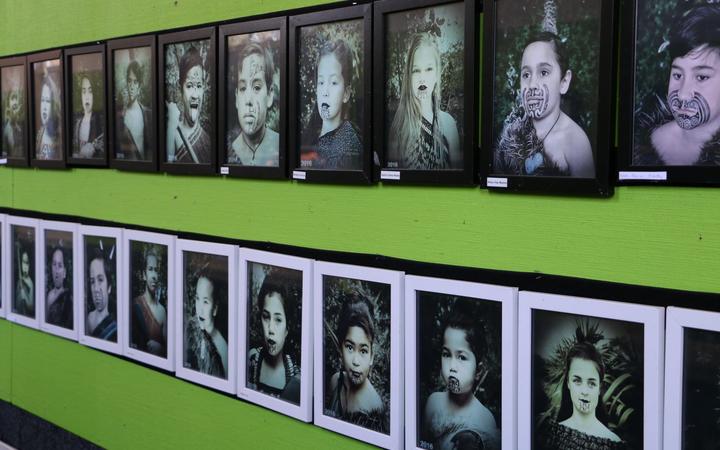 All the incoming tamariki get their photo taken wearing a moko and dressed in kakahu. Photo: RNZ/ Meriana Johnsen

Ministry of Education head of Infrastructure Service Kim Shannon said the school board wanted to be located around Horse Shoe lake area.

"However, due to the majority of this area being classified as red zone, we are unable to support this."

Ms Shannon said the ministry is "committed to finding a suitable site that can support the educational requirements of the kura."