Māori teachers and parents are calling for the qualifications authority to change the NCEA timetable to stop disadvantaging te reo Māori students. 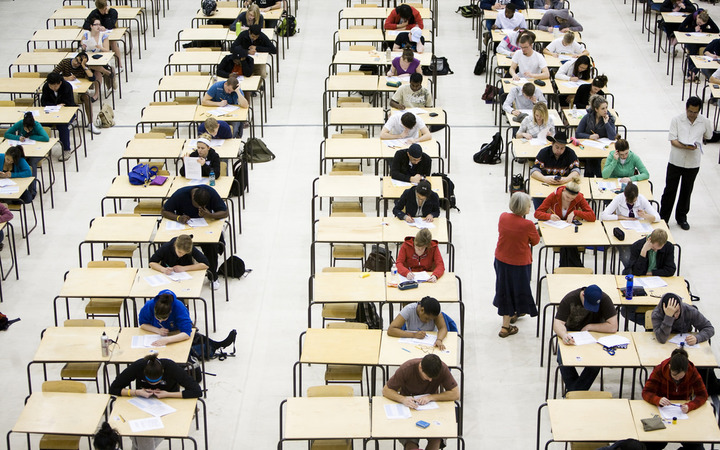 Many of them are sitting in an exam room for six hours today, with the level two English exam scheduled on the same day as the Level two te reo Māori exam.

Khylee Quince is concerned about how exhausted and stressed out her rangatahi will be when he returns home from school.

"Students are always very anxious about the compulsory subjects like English, Maths and Science, and then to put that next to te reo which is obviously the one which is their heart subject, the one that they really want to do themselves and their whānau proud in, is really quite stressful." 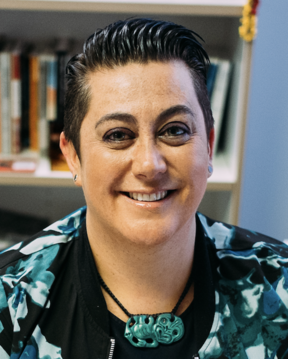 Ms Quince said the timetabling has put Māori students at a disadvantage.

Rutherford College head of Māori Studies Will Flavell has sent a letter appealing for NZQA to reschedule the exams in the future.

"Level 2 Māori, taught as a second language, is quite a difficult subject for many of our Māori students and so, they spoke to me about how anxious they were for today, and so hopefully next year that will change."

But Mamari Stephens, who also sent her son off this morning to do the English and Māori exams, said it isn't easy to schedule exam timetables.

"I don't have a particular wish to demonise or to cast unnecessary aspersions at those who schedule exams, I know how hard that is, I work at university and I know how difficult that juggling of resources can get but I do think when it comes to priority learners, there should perhaps be a little bit extra thought."

According to NZQA, there are a total of 975 students sitting both the Level 2 te reo Māori and level 2 English exams.

Deputy chief executive assessment Kristine Kilkelly said that sitting more than one exam in a day was common, and she did not feel that it disadvantages students, including te reo Māori students.

The exam had been brought forward this year, in response to feedback in previous years that it was scheduled too late in the timetable.

She said they had only received one complaint about this years' scheduling, which was from Mr Flavell.

However, she confirmed that next year, te reo and English would not be examined on the same day.