An Invercargill-based charity has been recognised for its efforts to transform the lives of tāngata whaikaha who've been isolated by their disability. 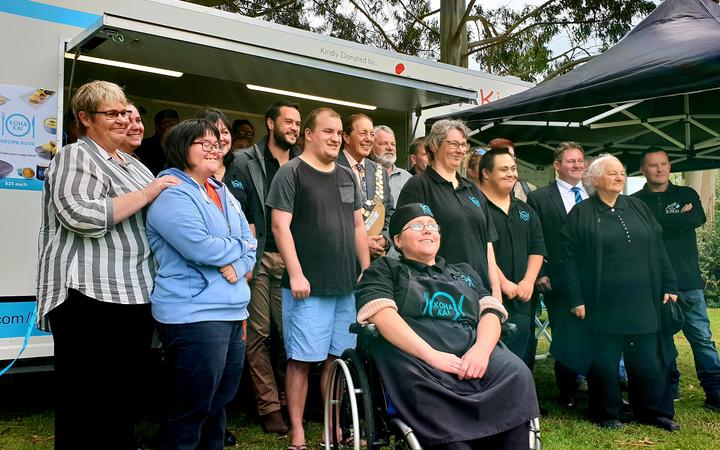 Koha Kai won the Te Waipounamu regional award at the Māori Women's Business Awards yesterday. The programme offers to teach tāngata whaikaha how to grow and prepare healthy kai, which is then served to children across eight schools.

Koha Kai founder Janice Lee, from Ngāi Tahu and Ngāti Porou, said people with disabilities were often living in poverty, which could lead to further stigma.

"People with disabilities who are reliant on the government for their every need - make no mistake they live in poverty, and that creates an even wider gulf than what already exists between the able-bodied and the disabled.

"We want to transform the system that's currently in place, both around people with disabilities, and what they can and can't achieve, but also the dynamic between the community and these people - we want them to see people, and stop seeing the disability."

The programme started in a shed in 2013, which is all they could afford at a time. That was before Ms Lee noticed there was a kitchen at her mokopuna's school's hall that was being used for storage.

She asked to use the kitchen and, in return, the volunteers would supply the school children with healthy lunches for only $2.

In addition to the gardens provided by local kāumatua, they have been gifted some land from the Dominican Sisters to create a market garden that they will use to expand their programme, and hopefully provide them some money.

Koha Kai has grown to 6.75 full-time equivalent employees, and has more than 37 volunteers who give more than 400 hours to their community. 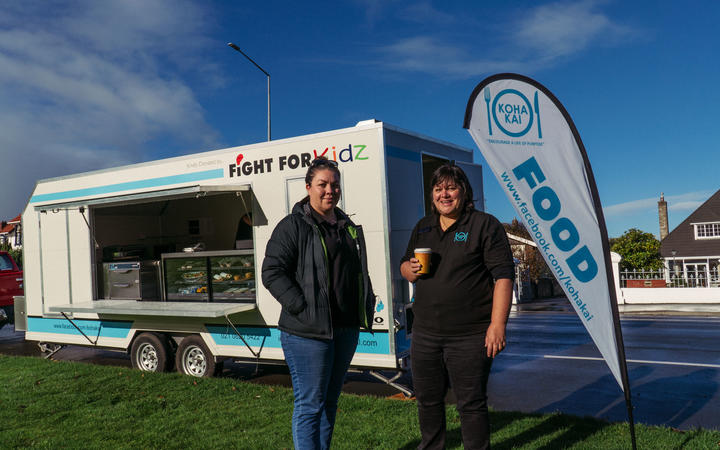 "Some people have never made themselves a cup of tea, some people have never been able to decide what or when they're going to eat, because it is all decided for them around them, and suddenly we can take them in and we can teach them how to cook from scratch," Ms Lee said.

"Then we talk to them and ask them what they want to achieve next, and for some people it may be that they're happy that they can put in a garden and grow their own kai ... and for other people, it's like, I want to earn my own money, I don't want to be putting my hand out to the government and foodbanks."

A recent survey by the Whānau Ora Commissioning Agency in the South Island found that 72 percent of those who took part in the initiative either applied for a job or moved on to study.

Ms Lee said Whānau Ora had been very supportive as the main funders of the programme, but she wanted the government to consider the model as addressing health, disability, and child poverty and give them more funding.