An expert on the Treaty of Waitangi has thrown his support behind protesters at Ihumātao, saying what is happening at the South Auckland site is a consequence of New Zealand's colonial past and the Crown's inability to treat Māori fairly. 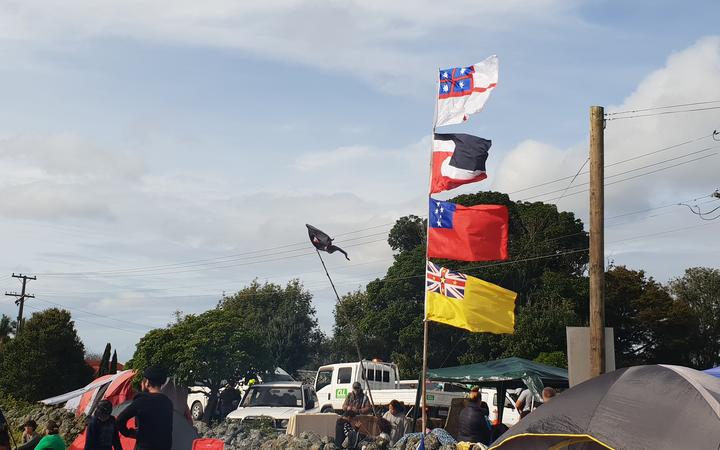 More than 100 people continue to occupy the whenua to oppose a new housing development after a three-week-long standoff with police.

The land is privately owned by Fletcher Building, who struck a deal with Te Kawerau Iwi Tribal Authority to give eight hectares of land back to the iwi, and provide affordable housing to its people.

Protest group SOUL, which includes members from the local iwi, don't want the housing development to go ahead, arguing the land is a heritage site, formerly stolen from Māori by the Crown, and should be protected.

Treaty academic Hemopereki Hoani Simon supports the protesters' fight and said if the iwi was compensated the true value of what they lost through the Treaty settlement, the land dispute at Ihumātao would not exist.

"What is truly owed to Te Kawerau a Maki is $340 million. It is therefore very easy to see why the iwi - following a failed attempt to get the land back - went down the route of agreeing to Fletcher's proposal, because the government in effect left them with next to nothing.

"It highlights an unjust, one-sided nature of negotiations, or more accurately, the Crown playing dictator of iwi."

Mr Simon said the land dispute at Ihumātao was not an isolated incident.

"Whether Ihumātao is a wāhi tapu or not, the issue misses the point. [The land dispute] actually speaks to a much wider problem in Aotearoa New Zealand of the value that we as a collective place on Māori heritage sites.

"The whole area around where the protesters are has some awesome Māori heritage values. Heritage sites like Ihumātao are being bulldozed and have been bulldozed since the arrival of the British.

"We as Māori, we all know the names of these places where this has been taking place in the last 10 years. Names like Otuparae or Parawera in Taupō, Waiotahi Drifts in Ōpōtiki, and there's currently a protest at Tumu Kaituna over the development known as Papamoa East. These are just the ones I can name without using Google."

The government announced last month it would halt construction on the site until a resolution could be reached with all parties.

But Mr Simon said a resolution could be found if the Crown was willing to accept that it needed to undo its historical actions.

"They need to accept that it was past government policy that created this mess. To settle this dispute the Crown must take responsibility for its past policy and actions. 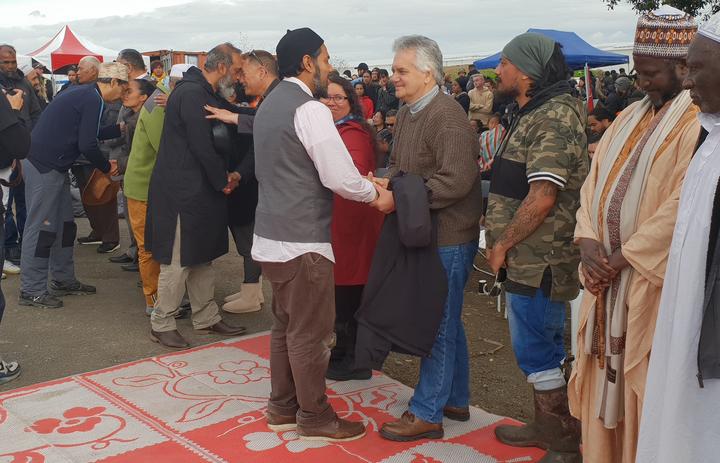 "My only offering is this: Carwyn Jones states that there are five key constitutional values of Māori society - they are whanaungatanga, tapu, manaakitanga, utu and mana. These are underpinned by the way people should act with aroha, tika and pono. Any engagement with hapū and iwi needs to be based on these values."

He said the land dispute at Ihumātao has at least highlighted the consequences of New Zealand's colonial past.

"We live in a racist country. It was built upon white supremacy and racism," he said.

"Ihumātao has become the protagonist that is poking the proverbial bear, I believe. It brings up things, usually spoken about in Māori spaces but not openly in the country, and raises big questions and issues for this country's political elite.

Fletcher Building and Te Kawerau Iwi Tribal Authority have been approached for comment.