David Tokohau Samuels has been named as the new head of Te Puni Kōkiri. 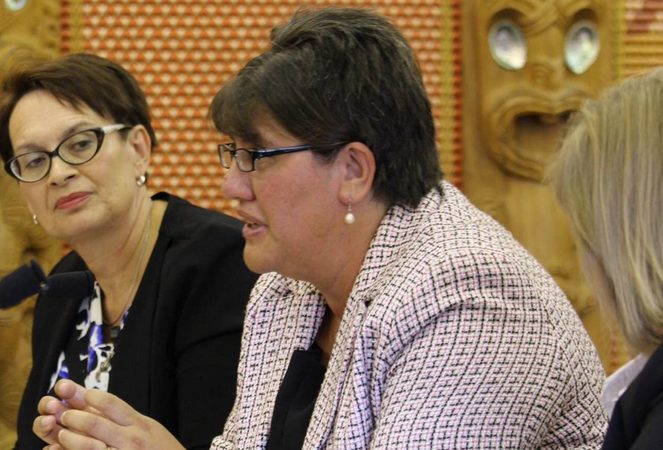 Mr Samuels, of Waikato-Tainui and Te Whakatōhea, will start as chief executive of the Ministry of Māori Development in September.

He is replacing Michelle Hippolite, who announced her resignation this year.

She held the role for over six years and was the first wāhine to lead the organisation.

Mr Samuels has been working in international relations for the past five years and has previously worked at Te Puni Kōkiri as Director of Policy.

State Services Commissioner Peter Hughes, who announced the appointment, said Mr Samuels was a seasoned leader with a strong background in policy and economic development.

He said he had no doubt that under Mr Samuels' leadership, Te Puni Kōkiri would help improve wellbeing for whānau, hapū and iwi.