The first public showing of the religious manuscripts of prophet Te Kooti opens this evening. 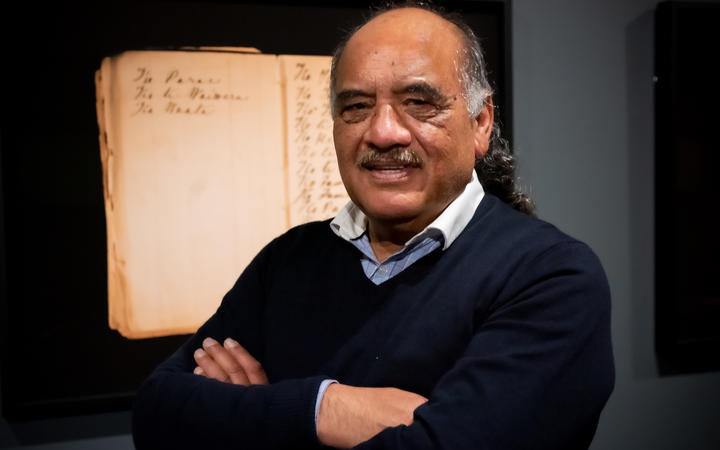 Some of the original documents of the Ringatū religion Te Kooti Ārikirangi Te Turuki founded more than 150 years ago are being shown in an exhibition at Victoria University of Wellington's Te Pātaka Toi Adam Art Gallery.

They were given by the prophet to Richard Niania's great-great grandfather in 1869, who passed them to Niania's grandmother. He himself has had them since 1988.

Mr Niania said Te Kooti founded the religion after escaping imprisonment by the Crown on the Chatham Islands.

While jailed there he began to write the founding documents of the church - inspired by the book of Exodus and a yearning to be free. 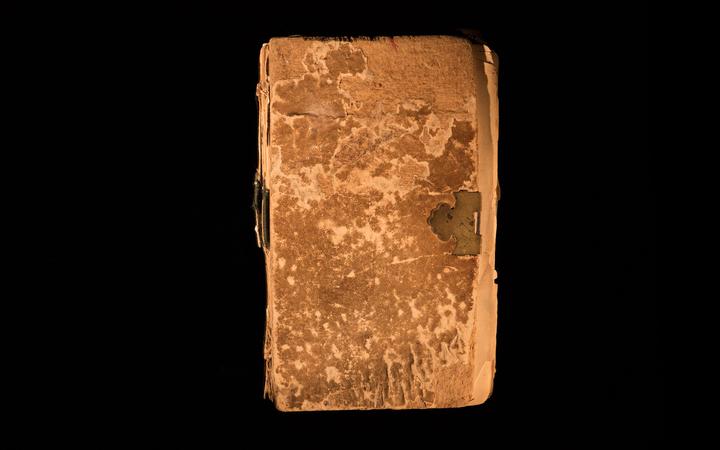 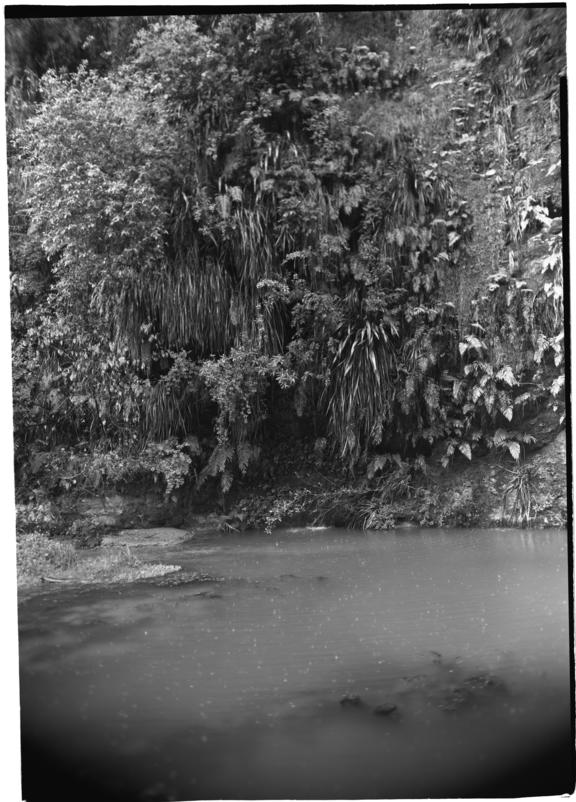 "It all hinges on Te Kooti's visions which he had in May of 1866, and the manuscript's actually inspired by that revelation ... that he had.

"It said 'you are like unto Moses, and your job is to do what Moses did for the Israelites out of Egypt ... your job is to take your people home from the Chathams'."

Mr Niania said after 30 years as kaitiaki of these taonga it was time others got to see them.

"I think it's an absolutely marvellous opportunity to share in something that's part of New Zealand history [that] very little, or nothing's been seen about it so far."

He commissioned Joyce Campbell to photograph the pages and these are hanging on the walls with the original manuscript displayed on a table.

Campbell was a finalist for the Walters Prize - New Zealand's contemporary art award - in 2016, and works in photography, film, video and sculpture.

The exhibition, as well as another at the gallery that is a survey of Campbell's body of work, opens tonight and runs until October. 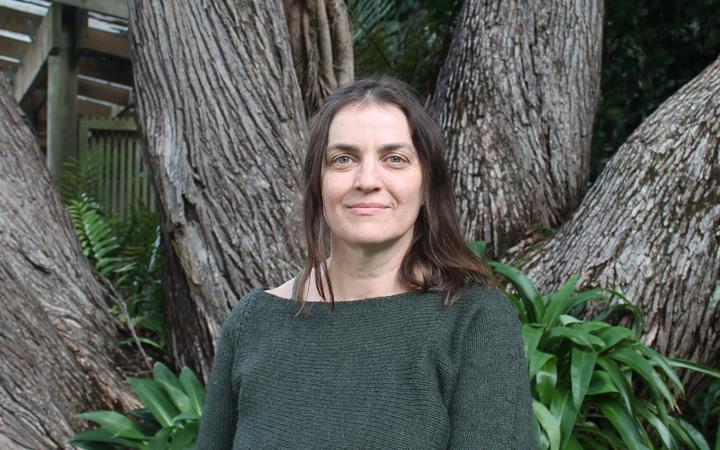