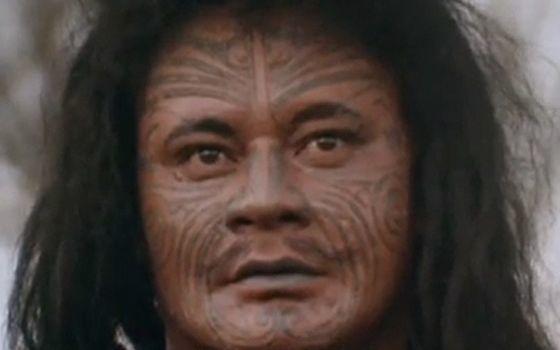 Born in 1943, Wallace was a trade union official when picked to appear in a major role in the movie Utu.

Zac Wallace was sent at an early age to Auckland Prison, where he taught himself to read and write by smuggling pages from a dictionary into his cell.

After leaving prison, Wallace was employed on the Mangere Bridge project, becoming embroiled in one of the country's longest running industrial disputes. Wallace organised support for the families of striking workers.

In 1982, director Geoff Murphy gave him the role of Te Wheke in Utu, a ground breaking film on Maori-European conflict in the 19th century, although he had done almost no acting before that.

After Utu, he continued for a time working for the Labourers Union while also acting in movies including Mauri and Dangerous Orphans.

In recent years he worked for the Manukau Urban Maori Authority and attended the criminal justice summit last year.

At the time he told RNZ Māori needed to help change attitudes in the community, and it was frustrating their voices were often not heard.