A new study by the University of Otago has found local governments are failing to meaningfully consult with Māori on liquor licensing legislation. 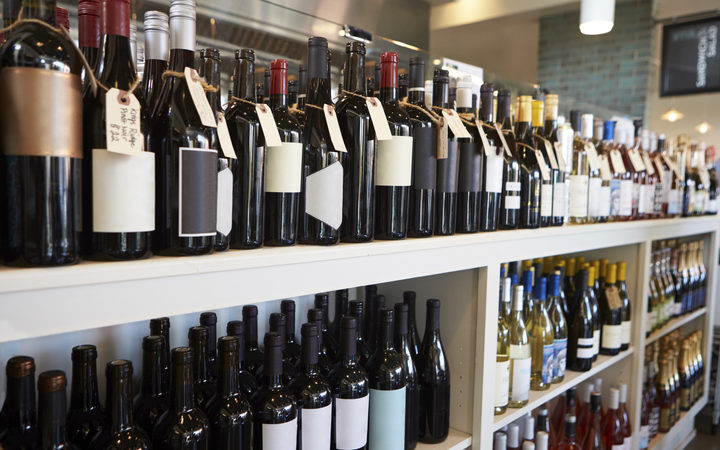 The study found, despite council efforts to call for public submissions, they were failing to engage with Māori healthcare providers, iwi and hapū. Photo: Photo / 123RF

But Professor Kypros Kypri said despite council efforts to call for public submissions, they were failing to engage with Māori healthcare providers, iwi and hapū beyond that.

"Once their submissions were made they found that they would have to follow council up [and] they weren't getting updated to what was going on.

"It sort of just went into a black hole and the outcomes of the decisions were generally unfavourable, from their perspective." 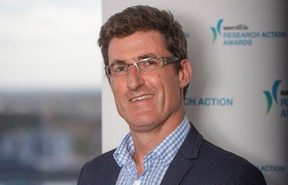 Researchers identified all local governments in New Zealand that had undertaken consultations for liquor licensing legislation and interviewed five different Māori service providers, as well as two groups who identified as either a hapū or iwi, for the study.

Mr Kypri said many of them thought groups with business interests received more engagement than them.

"They noticed that business interests seemed to have quite a cosy relationship with the council, who were often in a position to be quite critical of their submissions.

"Beyond the initial submission from Māori there was a lack of willingness to genuinely engage in discussion about what was going to happen."

As a Treaty partner Māori needed to be at the forefront of those discussions, he said.

"It seems that by devolving the responsibility of liquor licensing to local government, the Crown has side-stepped its Treaty obligations."