Millions of tweets have been analysed to see how te reo Māori is being used on the social media platform. 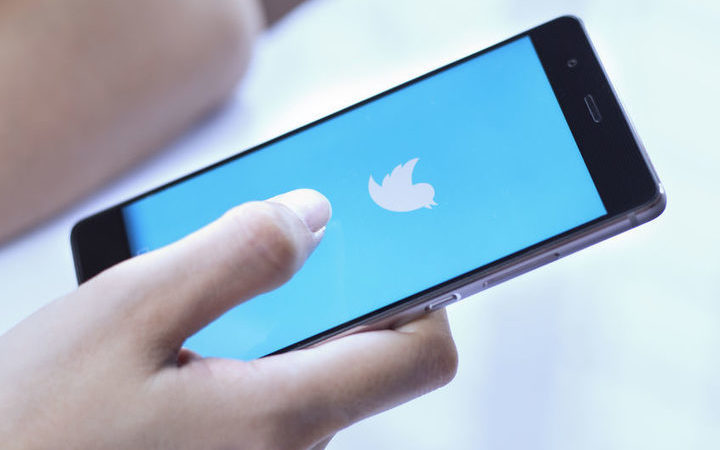 A research team from the University of Waikato has whittled down almost 8 million tweets to focus on 1.2 million for the study.

The 1.2m tweets focus on the use of 77 Māori loan words - or well known te reo Māori words - used in an English context.

The two aims of the project, Mr Trye said, were to create the first purpose-built collection of language data of New Zealand English tweets - and see how te reo Māori was used.

"Social media has really changed the way we communicate and it's quite different from formal written language and spoken language.

"It's really cool that we have our own variety of English and it's cool to see people are embracing it and wanting to use loan words when they can," Mr Trye said.

"We found that actually the shorter words didn't work as well because they tended to be used in other languages - lots of five to eight letter words are the most common ones," Mr Trye said.

Meri Kirihimete! We're away for the holiday break from December 24 to January 7. Here's a few things to know:
Our contact centres will be closed on 25 and 26 December, and 1 and 2 of January. They'll also have reduced hours. More info: https://t.co/cIfzZIPddx pic.twitter.com/R8cZdGZq4p

Irrelevant tweets were those not used in a New Zealand English context, or were otherwise unrelated, Mr Trye said.

"For example, Kiwi is the name of a song by Harry Styles, so people will tweet things like 'listening to Kiwi'. And Moana can turn up as a Disney princess rather than the sea."

Mr Trye said he was not expecting to see so much code-switching or bilingualism from the initial research.

"I've always been interested in the links between language and social identity and I do really like, as New Zealanders, we have our own way of expressing ourselves through our te reo Māori loan words."