Tomorrow the country marks nearly 180 years since Te Tiriti o Waitangi was signed, but letters from that era show that some issues for Māori remain the same. 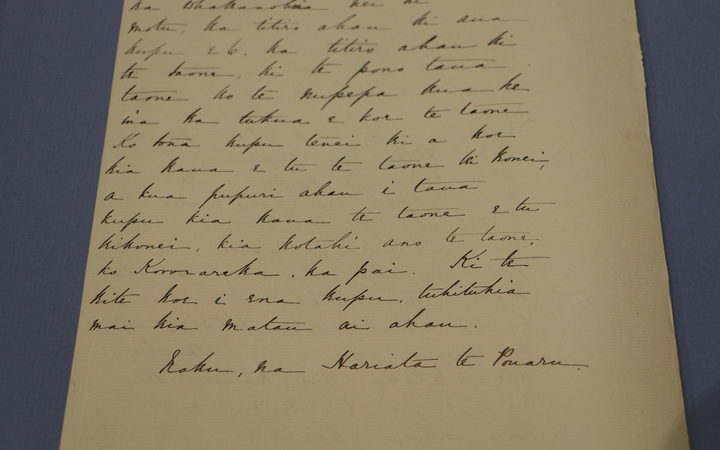 RNZ got a firsthand look at some of the letters that talk about land negotiations and the importance of kōrero with iwi.

The collection of more than 700 letters written by Māori can also be found on Auckland Council's online archive, Kura.

But preserved in folders are some of the original copies.

Robert Eruera is a senior curator of Māori heritage at the Auckland Council and this is his passion.

"They're like a window of time so that you can view the political agendas and the environment of the time," he said.

"All of them are in te reo Māori." 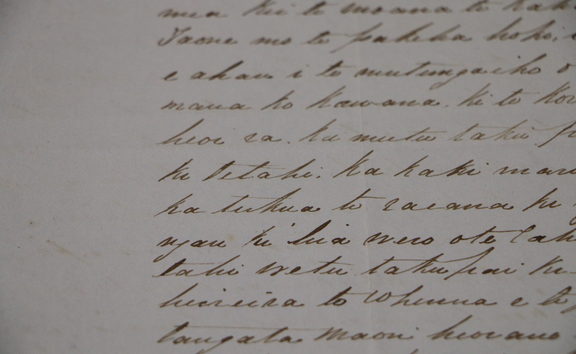 Decades on from the letters, Mr Eruera said respect of Māori sovereignty or rangatiratanga was still needed.

"The political agendas are still the same - they're still ongoing," he said.

"We've moved on in many ways but... the same point is still made [and] that is that they [Māori] have tino rangatiratanga and there must be [consultation]."

One dates back to 1849 from Hōne Heke, the first Māori chief to sign the treaty of Waitangi.

Born as Heke Pōkai and baptised as Hōne Wiremu, the chief is infamous for cutting a British flagpole four times.

In sophisticated calligraphy, he addresses the letter to "all the many Pākehā" and talks about the boundary for settlers, warning of the consequences if it is not followed. 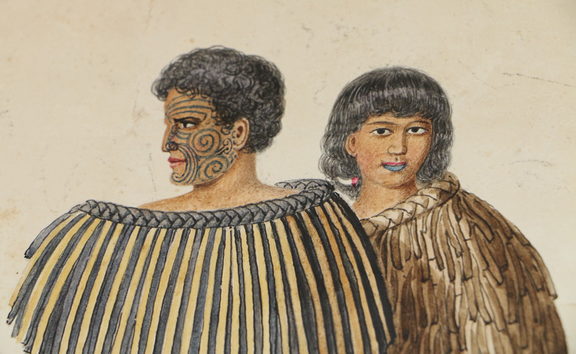 "If not heeded, then this peace with one another will end and I will become stubborn and free a roaring lion to bite the tail of each star and there will be misfortune," he wrote.

Hōne Heke died shortly afterwards and the early settlers made plans to enroach on the boundary.

A second letter written by Hōne Heke's wife, Hariata Rongo, protests those plans, particularly the of a town in Mangonui.

"Where is the goodness? Where is the sacred word of this island? How are the words of Heke being upheld?" she wrote.

Hōne Heke and Hariata's wishes were ignored and the town was eventually built.

An exhibition with six of the letters will be on display in mid-March for two months. 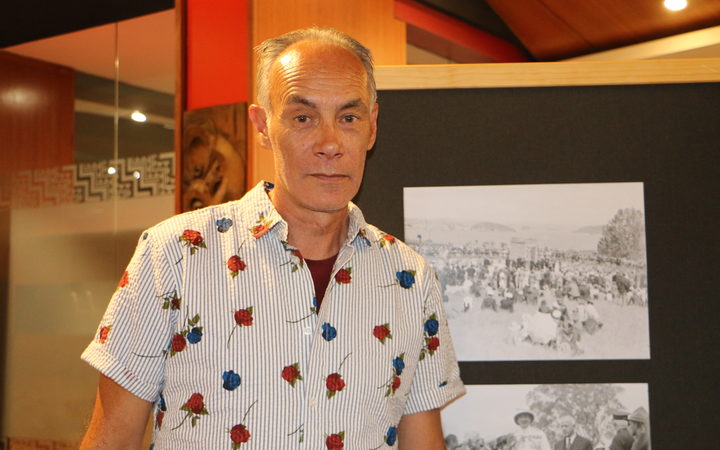