The Northland Mayoral Forum is set to sign an agreement today to work alongside the Taitokerau Iwi Chairs Forum or Te Kahu o Taonui. 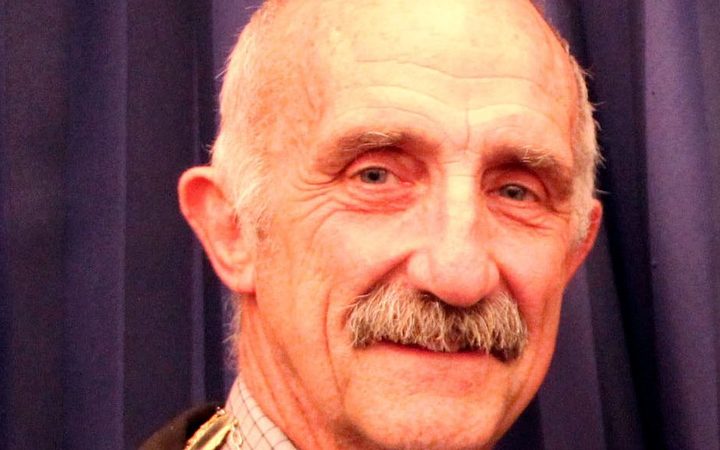 But the agreement is being criticised by a Whangārei hapū group who say the deal threatens hapū rangatiratanga or sovereignty.

This afternoon, just down the hill from the Waitangi Treaty Grounds and the main Iwi Chairs Forum, the group will sign an agreement to work together with Te Kahu o Taonui - a collection of nine iwi authorities across Northland.

"Iwi and Māori are a big part of our Far North and we've always looked to work closely with them - so this just formalises the fact there's been a lot of co-operation and collaboration over the years."

The agreement seeks to strengthen the relationship between local government and iwi to enhance the cultural, socio-economic and environmental well being of all people.

"We would really appreciate it in the spirit of treaty partnerships if our crown partners at least would really take this issue of hapū rangatiratanga seriously and not undermine us."

Ms Kake said the lack of consultation on the agreement from Te Kahu o Taonui itself also presented a problem.

"Our rūnanga has not come back to us as hapu in any kind of meaningful way to ask us if they want to represent us in this way."

Ms Mai will attend the signing, as she believes the agreement allows for councils and iwi to build a framework of how to work together.

Chairperson of Te Kao o Taonui, Sonny Tau, did not respond to requests for comment.