A Wellington iwi social service has been left confused and angry after the Wellington City Council declined its funding bid to help the homeless. 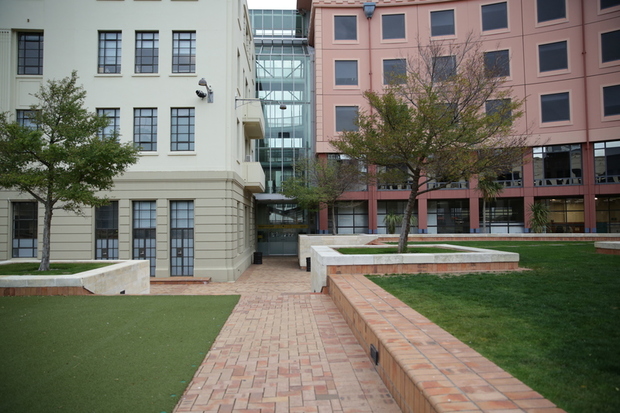 Instead the Wellington City Council awarded $476,000 per year to DCM, formerly known as Downtown Community Ministry, to do the job.

Back then the iwi provider had a bigger share of the funding and did more of the work.

But last week the two parties went head to head for the new contract and DCM won it, along with support from Wellington City Mission.

"Kahungunu social services is the only Māori entity that does this type of mahi in Wellington central," he said.

"Given the statistics, it's a no brainer... there are pieces here that aren't right.

"They have been doing this mahi for a long long time. It was a matter of going back to reapply for the same funding."

In 2016, council data shows Māori made up the biggest proportion of the 148 homeless or rough sleepers in Wellington.

Mr Ngaheke said the iwi provider would do a better job than DCM.

"I have met and had the opportunity to sit with some of their staff - it is about whānau."

The iwi social service and DCM stopped working together in July, but continue to be located in the same building in the CBD.

DCM said six out of 11 front-line staff are Māori, three are of Pacific Island descent and two are Pākehā.

DCM director Stephanie McIntyre said Māori made up accounted for 46 percent of the nearly 1200 people it worked with in the past year.

"We base all out work on an inclusive, welcoming approach," she said.

"We are not saying we are a kaupapa Māori services - we are a generic service that is endeavouring to be very culturally competent."

Ms McIntyre agreed that Ngāti Kahungunu ki Pōneke had a greater share of the funding previously.

She would not say whether DCM would be more effective working with Māori than them.

"We have a strong track record with Māori... we have got strong relationships with Māori providers."

Dismayed by the result, Mr Ngaheke said they went to the council last week to get answers.

"We had had discussions with different staff members from the Wellington City Council whom came back to us and said it was due to not enough iwi endorsement - which came as a surprise.

"They have Atiawa Nui Tonu and Taranaki Whānui's full support at governance level."

He said that endorsement outweighs the two Memorandums of Understanding that DCM has with Māori groups.

He said DCM got the contract because it had a stronger focus on persisting to work with people on the street and keeping people in houses.

"I can absolutely categorically assure you that it had nothing to do with who had the stronger Māori backing," he said.

"It had nothing to do with that... it is just a case of one put in a slightly stronger proposal than the other."

Ngāti Kahungunu ki Pōneke has other funding streams so will continue with its other work.

The grants sub-committee recommended the council find more opportunities with Ngāti Kahungunu ki Pōneke and they will meet on Thursday.