Māori leader Sir Ngātata Love is being remembered as a private man who was passionate about fighting for Māori rights. 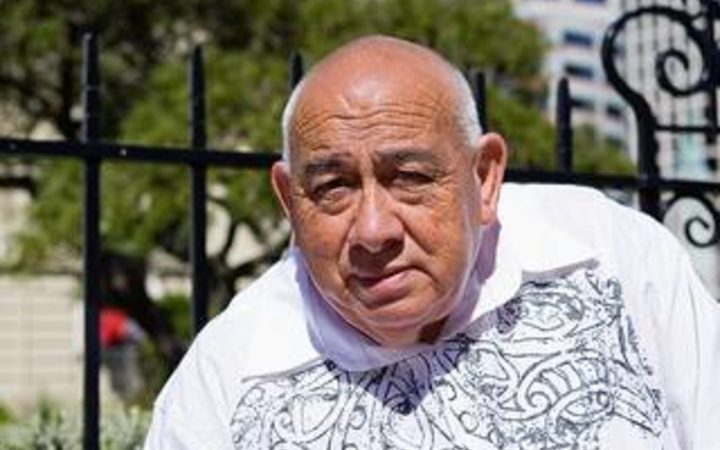 The Wellington iwi leader clocked up an extensive list of achievements and roles - but a high profile fraud conviction was a controversial bookend to his career.

However, his friends, family and former colleagues said it shouldn't overshadow the work the former chair of the Wellington Tenths Trust did over many decades for Māori.

Sir Ngātata Love died last week surrounded by his loved ones at the age of 81. He was cremated in a private ceremony before many even knew he had passed away.

Tributes from friends and colleagues paint a picture of Sir Ngātata as a private man who was happiest with his whānau.

Charles Waldegrave became friends with him while working at the Family Centre Social Policy research unit.

"Ngātata was a fantastic guy - he was a very humble guy who worked extraordinarily hard for his people and achieved an enormous amount," Mr Waldegrave said.

Sir Ngātata Love was a key figure in the Māori business world, an academic, and a former head of Te Puni Kokiri, the Ministry of Māori Development.

He was made a Knight Grand Companion of the Queen's Service order in 2008.

The latter years of his life became a public affair after he was found guilty of obtaining property by deception and was sentenced to two and a half years in prison in 2016.

He was released from prison because of ill-health last year after servicing less than a year behind bars.

Mr Waldegrave said the trial was a tragic end to his life.

"To come from those heights to the sort of levels of humiliation that then, and the cost of the court cases, made it so impossible for his whānau."

Dame Tariana Turia says Sir Ngātata made a huge contribution to Māori and the controversy around the trial was a disappointing end to his career.

"You know for somebody who gave so much... it's what happened in the end that really defined him which is sad."

Dame Tariana knew Sir Ngātata for many years when he was an Emeritus Professor at Massey University and says she learnt from him the importance of always being on the front-foot.

"He had very strong leadership and I had a lot of time for Ngātata because I truly believed in the end he believed in our people and he wanted to improve their lives."

Maurice Walden was a close friend of Sir Ngātata Love and had great admiration for him.

"I just regard him as a hero from Taranaki - and I mean that very very seriously because of the things that he had done (that) has benefited other people."

When Sir Ngātata was younger he followed his father around Taranaki, Whanganui and Ratana Pa learning about the injustices his people had faced.

"I'm delighted to say he was a very personal friend of mine and I'm grateful for having known him.

A ceremony in memory of Sir Ngātata Love will be held at Pipitea Marae in Central Wellington this Sunday.