Mana motuhake (self-determination) for Māori health services is at the centre of a Waitangi Tribunal health inquiry which began yesterday. 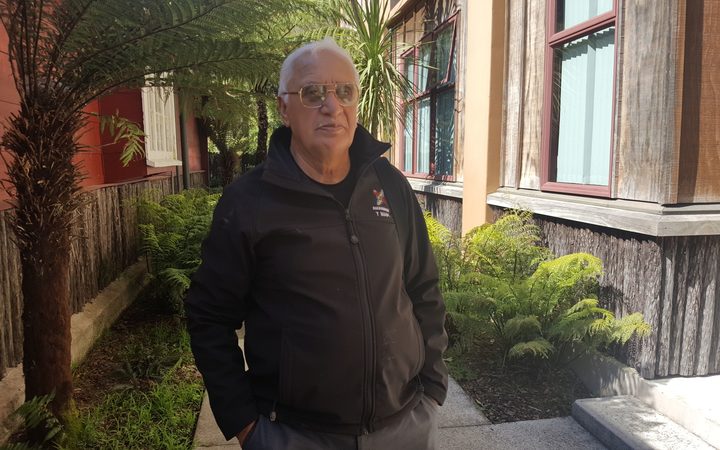 The Wai 2575 Health Services and Outcomes inquiry kicked off at Turangawaewae Marae in Ngaruawahia - and claimants say the national health system is failing Maori.

The lead claimant of the Wai 1315 claim, Taitimu Maipi, was the first speaker and told the hearing mana motuhake over Māori health services was vital.

"I think if anyone can look after our people it's ourselves - let's sit down and have a good discussion with the crown and with all our stakeholders."

"Institutional racism is well and alive in New Zealand.

"People don't want to admit it, but it's true, and to get rid of it people have to come to the party and sit at the table."

He said it was painful to continue to see Maori at the bottom of the country's health statistics.

And there's a simple way of actually moving us forward. It's sitting at the table and saying 'here's what we'd like to do, this is what we think we can do together, but don't get in our way'."

"We've had a generation and a half of people who have put their professional lives into this area .. and no, we're not in much of a better position."

He said some things had improved such as rates of coronary disease but the gains were "small". 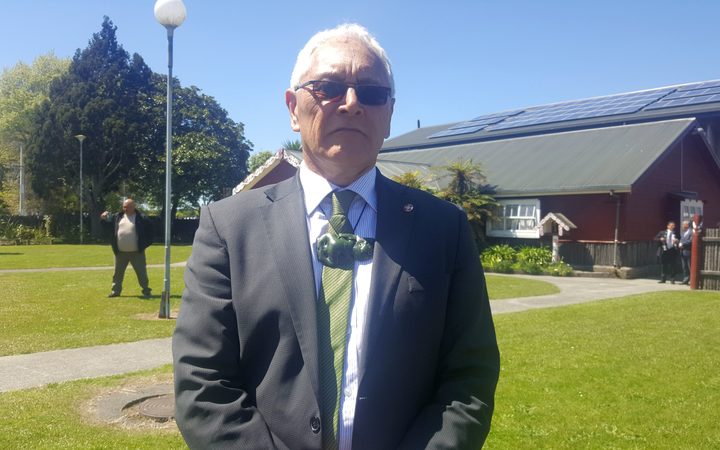 Dr Tipene Leach said the terms of reference for this stage of the inquiry were based around services, policy and legislation relatin to primary health care.

He thinks it should also focus on historical and social factors which have led to poor health outcomes for Māori.

"The inequitable health outcomes result largely from two things one is the historical determinants of the way we are," he said.

Mana motuhake for Dr Tipene Leach was about lifting health outcomes for all Maori.

"While middle class Māori may do well with their middle class doctor down the road and 'we're all happy as Larry', actually, that's not where the most of us sit."