An iwi which has occupied Great Barrier Island since the 1700s is outraged another group of iwi will officially rename the island. 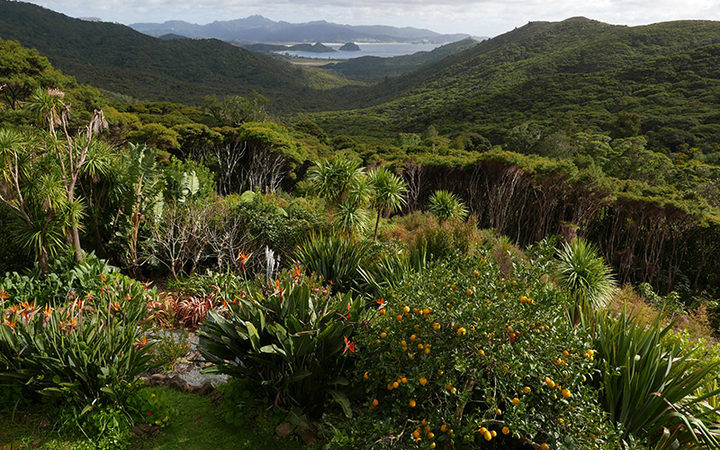 The island, which lies off Hauraki Gulf and about 100km north-east of Auckland, will be renamed Aotea - Great Barrier Island by a group of Hauraki iwi, based from North Auckland to Coromandel.

It is one of 52 geographic sites across the North Island being renamed as part of the Pare Hauraki treaty settlement.

It's a small change on paper, but to the people of Ngātiwai ki Aotea, it means much more.

Ngātiwai Iwi trustee Aperahama Edwards said Hauraki had no right to make decisions over the island.

"It's almost impossible to describe the pain, the anguish [and] the grief that we are already feeling.

"Rights and interests have been afforded to Hauraki tribes by way of redress and one of them is the right to re-name Great Barrier Island. We believe that's our privilege, that's our right."

The name-change dispute adds to a long list of overlapping claims among iwi.

They occur when two or more iwi have ties to the same area of land, but the Crown recognises one group's rights to the land over another through settlement redress.

"We have two marae there, we have whānau who remain there and keep the fires burning, our fires have never been extinguished.

"We're the only people that live there, everything. From a tikanga-based perspective it's our whānau that place rāhui and all of those sorts of things."

Ngātiwai are not the first iwi to oppose the Hauraki treaty settlement, which was signed last month.

In opposition to the settlement, 16 claims have been filed to the Waitangi Tribunal.

And he continues to defend their rights on Great Barrier Island too.

He wouldn't be interviewed, but sent through a statement made by the Māori Land Court in 1998 that shows the iwi of Hauraki do have historic connections to the island - and have established wāhi tapu or sacred places there.

He said he was completely blindsided by the redress included in the Hauraki settlement.

"It's about our rights to make decisions on what goes forward here, and not something that sits behind closed doors.

"All of a sudden we get this picture of what they intend to do, and that's the difficult part of it."

Mr Ngawaka said Ngātiwai had made numerous attempts to meet with the people of Hauraki.

"There hasn't been any discussion back on our marae with them and if there is going to be a name-change come and talk to us on our whenua and on our marae and discuss this out.

"We would never do that to anyone else, it's not in our nature."

He said a tikanga-based process, where iwi resolved issues among themselves without the Crown involved, had been forgotten.