The grass-roots model an Auckland Marae developed to house hundreds of homeless people is being seen as a viable way to deal with urban homelessness. 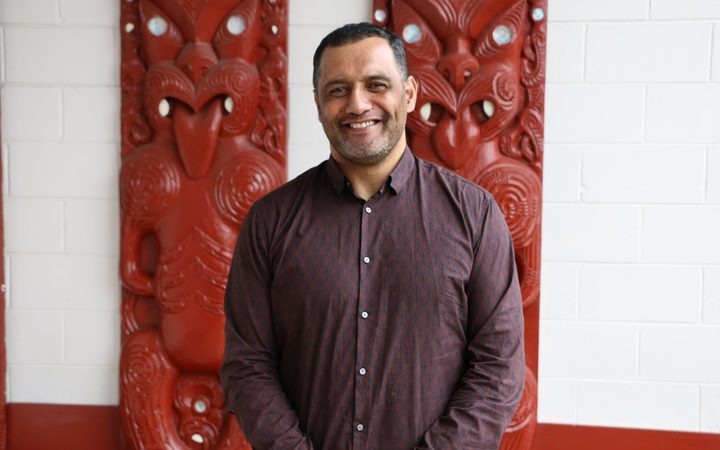 For the last year, Te Puea Marae has worked with the National Science Challenge on a research project to show why its transitional housing programme has been a success.

Today, it was the turn of manuhiri or visitors to give thanks to Te Puea Marae - as the first part of its research project was released.

Two years ago, the Mangere marae made worldwide headlines when it opened its doors to an increasing number of homeless people in Auckland.

"Our model actually is just doing things the old fashion way - ask them what their name is, what's your problem no flash anything about it.

"You can't get any more grassroots of Māori than us."

Treating people as people was the best place to start, he said.

"You have to take your time, you have to be non judgemental - but here at the Marae we do it in a very Māori way." 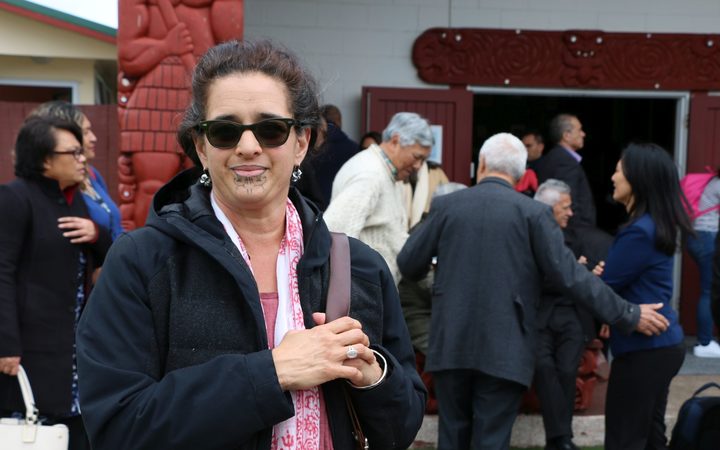 Mr Dennis said Te Puea has placed 332 homeless people into homes and he believed the model could be used by other organisations.

Rau Hoskins is one of the principal research investigators involved in the project.

Mr Hoskins said Te Puea Marae has succeeded with a model which was humble but has at the same time provided a vital service.

"What's been most heartening about it I suppose is the marae doesn't have flash facilities.

"It's got a normal wharenui, wharekai, toilet - it's got a few skyline garages which are acting as administration bases."

It could be difficult for crown services to comprehend how to use Māori models in working with their communities, she said.

A photo exhibition which is part of the research project will be open to the public on Friday at Te Puea Marae.