Police deny bias is largely to blame for the high number of Māori involved in police pursuits. 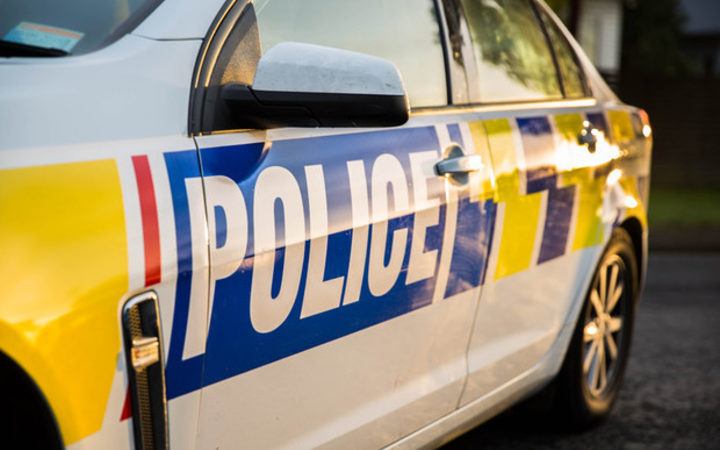 Figures show that in the last four years more Māori were warned, charged, and killed in police pursuits than any other ethnic group.

"Māori make up more than half of drivers who flee from police so it's a really important figure to note that there is an alignment between people who flee and people who are charged.

"For the most part we don't get the opportunity to know the ethnicity of the driver before we take steps to stop the vehicle."

Police figures show the second most common reason police engage in pursuits is because of suspicious vehicle behaviour.

"It could be a vehicle that's seen in circumstances perhaps we're patrolling in an area for relation to a burglary or some other offence," Mr Coster said.

"Maybe a vehicle that observes a police car and ducks off down a side street suddenly."

Lawyer Deborah Manning, who has advised families of people killed in police pursuits, said Māori may not be getting the same level of discretion as others when police choose to pursue a vehicle. 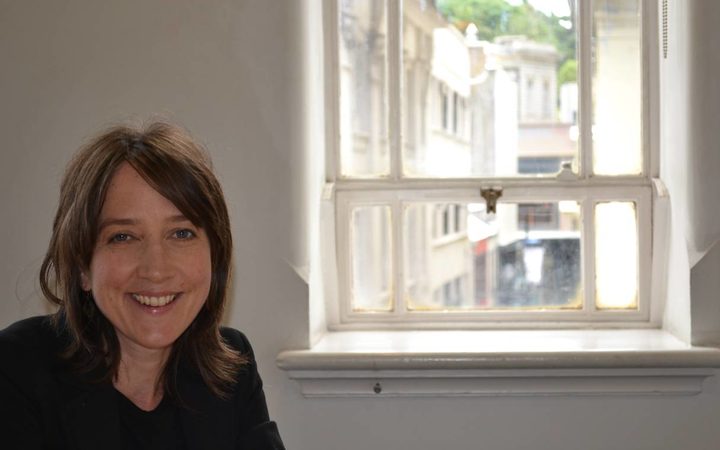 "When you look at the categories of reasons for engaging in a pursuit of a fleeing driver they include discretionary assessments from officers including 'suspicious behaviour' so there are matter for discretion.

"It's very clear that there is a problem that Māori are over-represented and that this really needs to be looked at and faced head-on."

She is convinced ethnic bias was at play.

"I just have to reiterate what others have said about possible reasons for this, in terms of unconscious bias.

"Just hearing on the radio time and time again about essentially young Māori men winding up killed after a police pursuit." 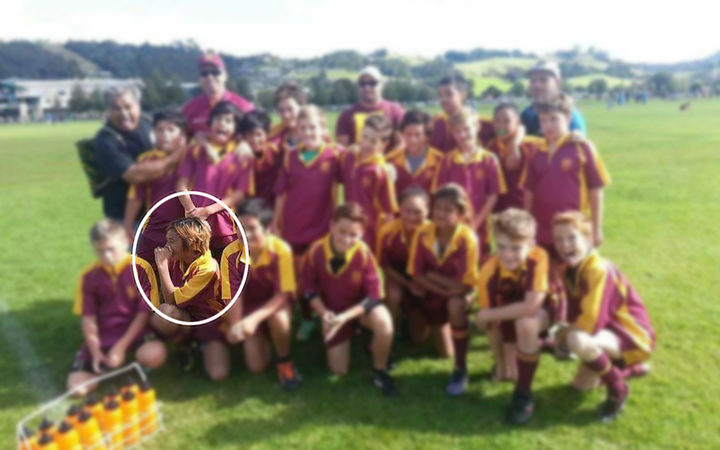 Thirteen people have died in police pursuits since 2014 - nine of them Māori.

His mother, Jo-Ann Stevens, said she was unsure about bias in the police, but said the police took no responsibility and blamed the family for the death of her son.

"To be honest it just felt like they pushed it under the carpet and they were blaming the family because he was a troubled teen.

"I also think they need to apologise to all these families that have been in the same situation. I've never heard anything from the police since my son had died."

A review of the police pursuit policy is due to be released by the end of the year.