Thousands of people made their way to Ngāruawāhia this weekend for the 12th koroneihana celebrations for the Māori King. 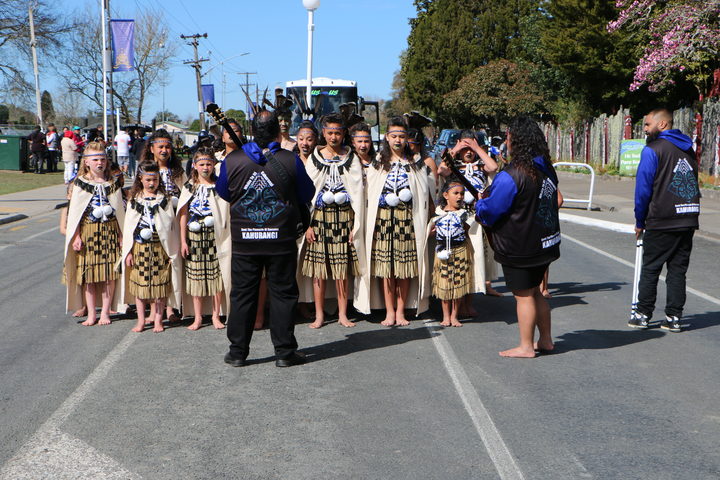 The five-day celebrations were marred by accusations of extravagant spending by the office of Kingi Tuheitia in a scathing letter written by his former advisor, Tukoroirangi Morgan.

But those who have grown up alongside Mr Morgan say the public arena isn't the place to air out such allegations.

A media ban was in place at Tūrangawaewae Marae during the koroneihana after the leak of an explosive letter written by Tukoroirangi Morgan.

In the letter Mr Morgan said the Māori King was seen as a puppet king with his strings being pulled by his chief advisor Rangi Whakaruru.

Iriwhata Te Kata is a part of the hāngī crew at Tūrangawaewae Marae - and has deep respect for the Kīngitanga movement.

He believed Mr Morgan should deal with his issues with the Kingi Tuheitia and Rangi Whakaruru face to face.

"After 160 years of f***ing bulls**t from the Pākehā - come on mate you know we shouldn't be rubbishing each other we should be celebrating that we survived."

In his letter, Mr Morgan said Mr Whakaruru claimed a $250,000 salary and had a tummy tuck and expensive car paid for by the Māori King's office the Te Ururangi Trust.

Thousands of people filled Tūrangawaewae Marae this weekend for kapa haka, sports and other cultural events.

Mr Te Kata said there was a reason why people were not put off by Mr Morgan's letter.

"They're not here because they have to be here they've been conditioned through the culture, kapa haka, the history, the whakapapa." 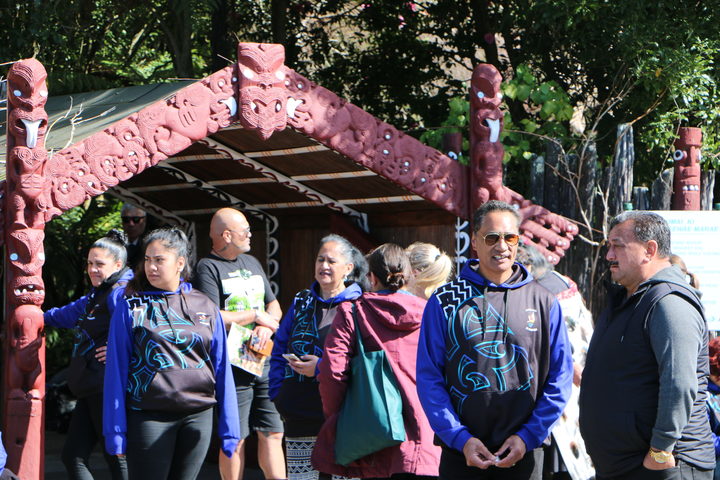 Crown Māori Relations Minister Kelvin Davis did not raise allegations of lavish mis-spending at the Māori King's office when he met with Kingi Tuheitia yesterday.

"We're not here to dwell on those issues, we're here to celebrate the Kīngitanga, you know it's always fantastic to come here and just to you know enjoy the occasion."

Mr Davis said he did not believe the recent controversy would break the Kīngitanga.

"The Kīngitanga has been here for 160 years and I'm sure it will be here for another 160 working for the well-being of people here."

National Party leader Simon Bridges was also at the koroneihana - and said the allegations would be a vexing issue for the movement.

"They'll be thinking all those through I hope that they can move beyond that relatively quickly and be focused on their unity and their purpose for the future."

The Māori King is expected to deliver his speech tomorrow on the final day of koroneihana celebrations.