An expert on the Māori lunar calendar or maramataka is using traditional knowledge to help connect with at risk rangatahi. 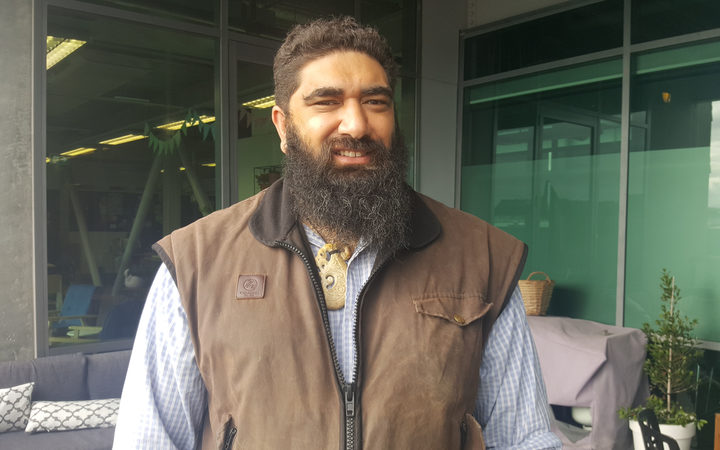 People working in mental health say Māori mātauranga or knowledge like the maramataka can play a bigger role in their sector.

For the past year, Rikki Solomon has travelled around the country alongside Rereata Makiha from the Māori Astronomy Society sharing traditional knowledge about the Māori lunar calendar with rangatahi, community groups and iwi.

The pair use the Māori maramataka based on the moon cycles to provide a different perspective on suicide or whakamomori.

The maramataka provides a framework for when to do certain activities and uses traditional knowledge of the star systems, moon cycles, tides and the environment.

The pair's research focused on the high number of suicides which occurred in the month of August and the Māori maramataka was used to offer another point of view or reason for the high numbers.

"That period is known as te akonga," Mr Solomon said.

According to Mr Solomon this is a time of the year where many people are vulnerable and feel low.

"Careful planning needs to be done in August to watch over our loved ones.

"Our tupuna knew when to watch our for our rangatahi so it's about re-educating our whānau into these different phases."

The winter months were a time where the mind and body could become out of balance, he said.

She wanted to highlight the important role cultural knowledge like this played in Māori communities, she said.

"It's giving them some awareness so that when they are engaging with Māori communities that they have a respect and knowledge and awareness of what we do and how we operate."

Mental Health Foundation chief executive Shaun Robinson said matauranga Māori was not as well integrated into mental health support system as it should be.

Mr Robinson said the Māori maramataka also brought a focus on nature that was another important healing tool for mental health.

"It's really important for Aotearoa going forward that there is more by Māori, for Māori from the perspective of Te Ao Māori identity."

Mr Solomon said using the maramataka helps young people to re-connect with nature - and it can be as simple as taking them on a walk to the beach or in the forest.

"If we become tuned in with the environment and everything around us we became more in tuned with our feelings and listening."

Mr Solomon worked in the funeral service for a number of years - and he's seen the devastating effects suicide has on whānau.

"When we would get called into work you'd get sort of angry or upset that this happened because it didn't have to which means we had to work," he said.

"But I think if we can teach this message hopefully we can try bring those numbers down."