Māori Television union workers have gone on strike this morning over what they say is discriminatory and unfair treatment. 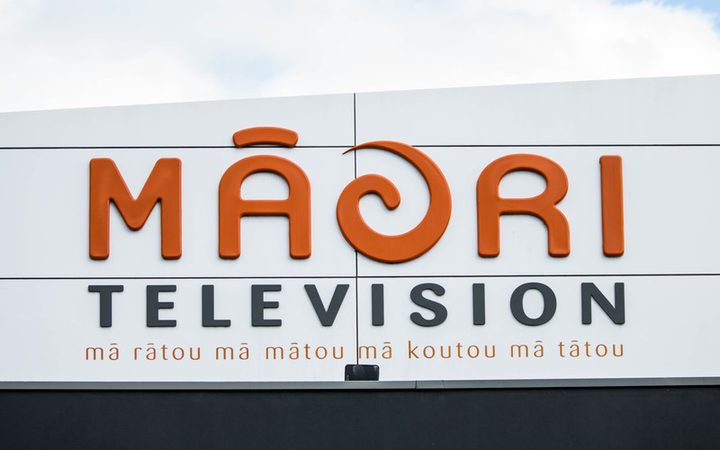 Last week, E tū said the union staff members were going on strike because of months of delays by Māori TV in addressing members' concerns.

Mr Gallagher also claimed the bargaining process was undermined as Māori TV told them they had no money but gave non-union members a bonus and a wage adjustment.

Mr Gallagher, who is at the strike today, said workers had made the courageous decision to take a 24-hour stoppage, sending a clear message to Māori TV.

"The discrepancy on how they're being treated, union versus non-union, is not acceptable."

Union members were close to striking a deal with Māori TV last week - but it fell through, Mr Gallagher said.

"The members found the employer's offer unacceptable - we put a counter position to them which they rejected."

In a statement, Māori TV said it's committed to working with the E Tū Union to bring to a close a prolonged collective bargaining process in the interest of its staff.

Chief Executive Keith Ikin said the offer of a base pay rise and a payment based on individual performance made during talks was equitable with non-union members and consistent across the organisation.

He said this offer put forward to union at talks last week was both fair and reasonable and supports Māori TV's performance-based remuneration approach.

A contingency plan has been put in place by Māori TV so the strikes won't affect programming.