In the dark early morning hours, Sharon Hawke lit a fire to begin the 40th commemoration ceremony of the eviction of Ngāti Whātua Ōrakei from Bastion Point. 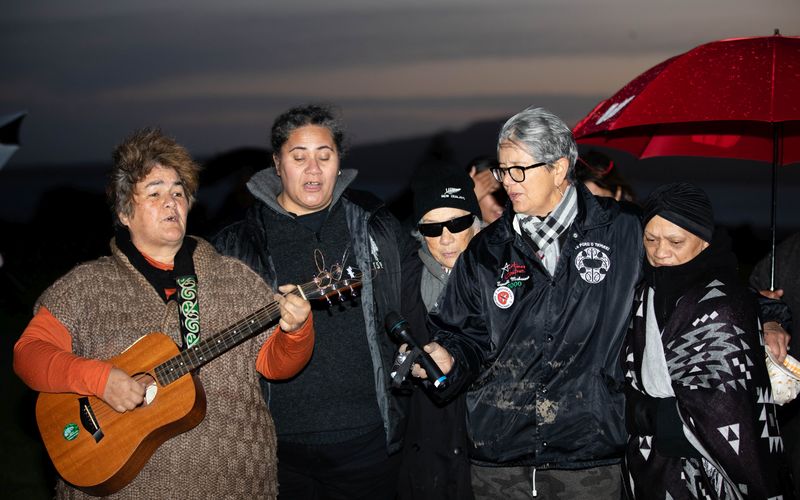 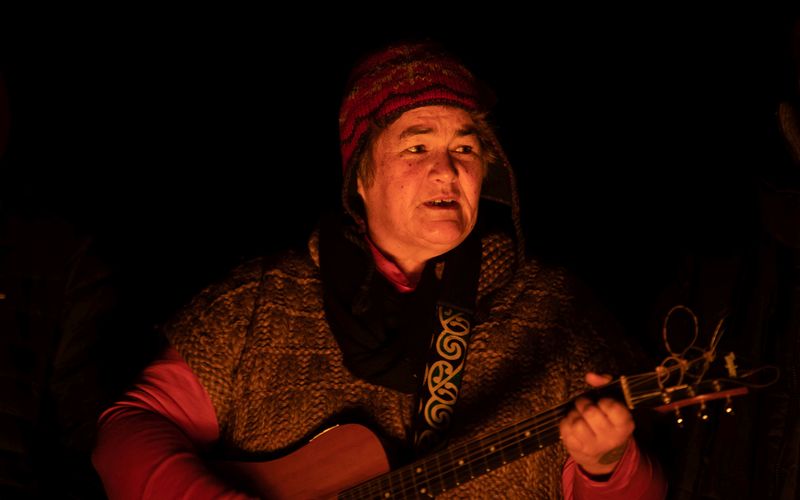 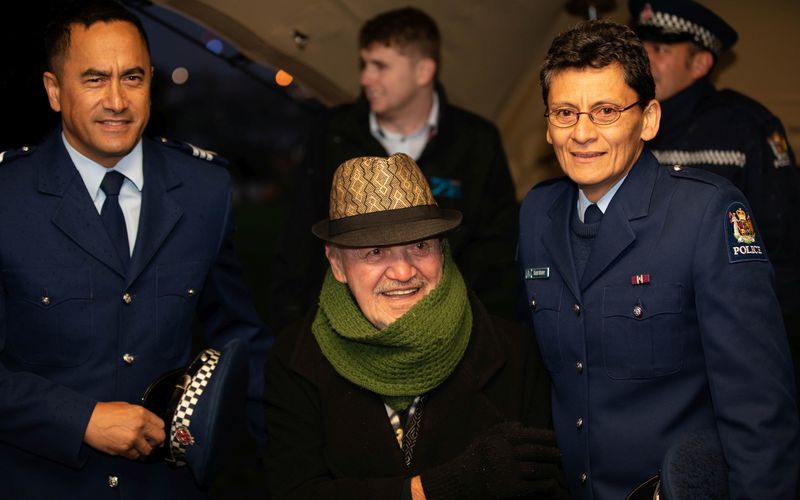 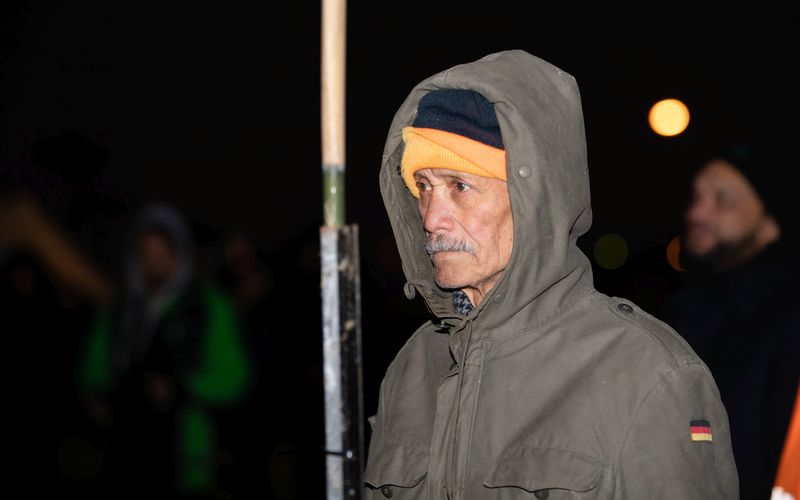 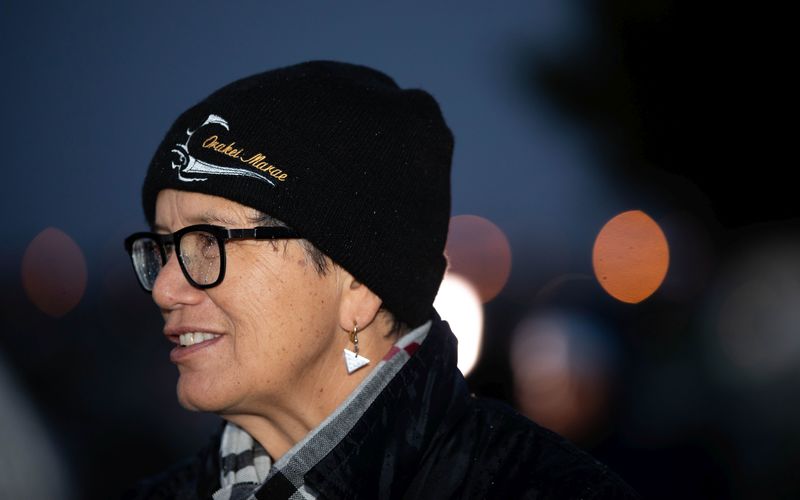 Sharon Hawke, who was arrested at Bastion Point in 1978. RNZ / Dan Cook. 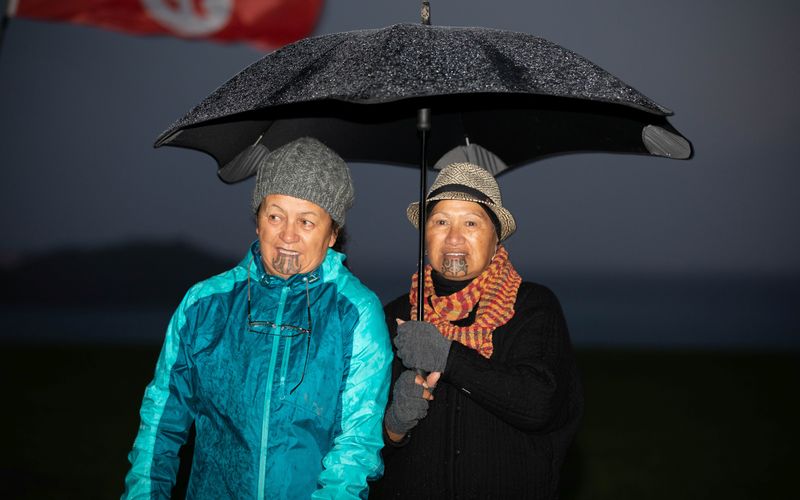 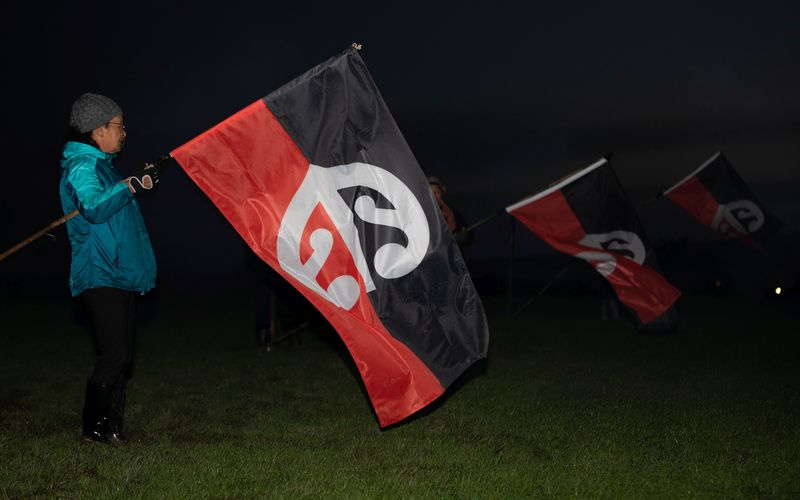 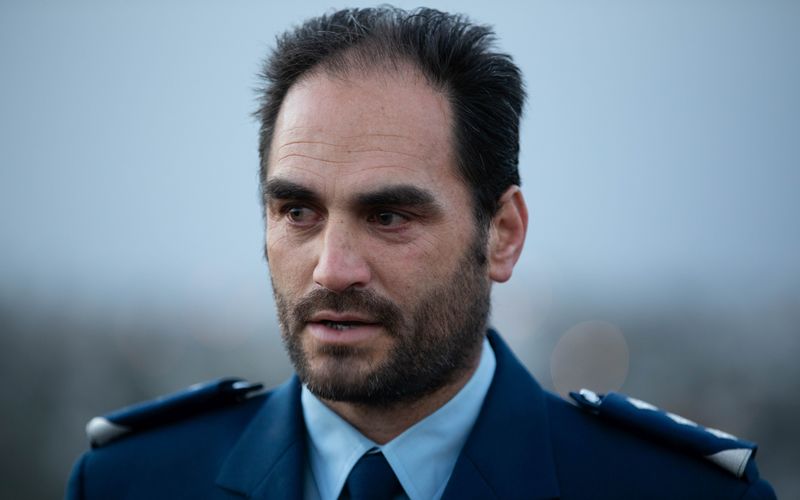 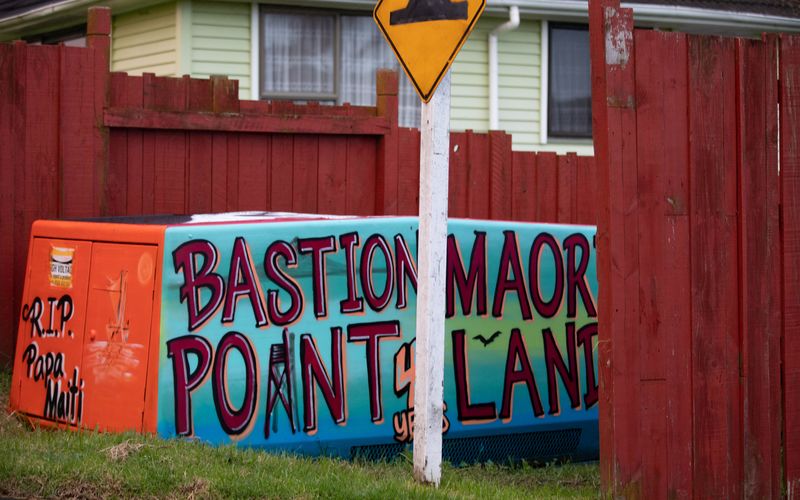 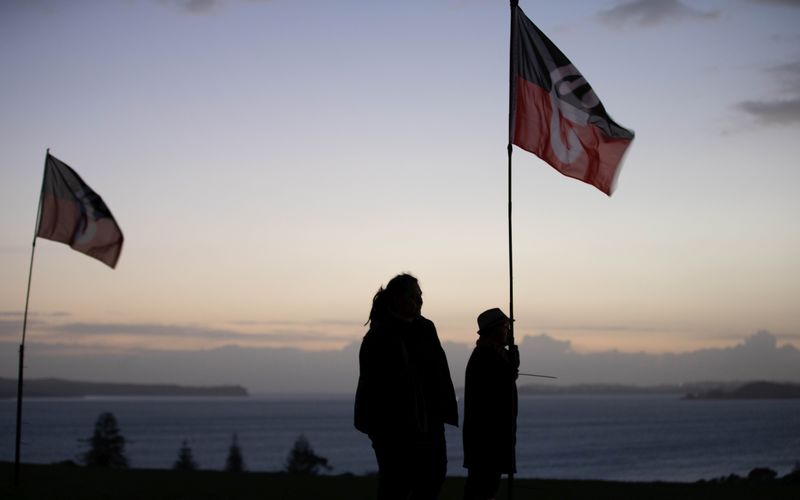 Hundreds of people occupied the land for 506 days before the police and the army were called in to forcibly remove them on 25 May, 1978.

The protesters were objecting to the government's plan for a housing development on former iwi reserve land.

The occupation became one of the defining moments in the battle for Māori land rights, and was also the catalyst for the establishment of the Waitangi Tribunal.

Behind the flames of the fire, a group of wāhine led by Ms Hawke launched into the protest song Ngā Iwi E.

"Fire is synonymous with refreshing the landscape I suppose - and we raised the flags that outlined where Arohanui (Marae) stood," Ms Hawke told Morning Report. 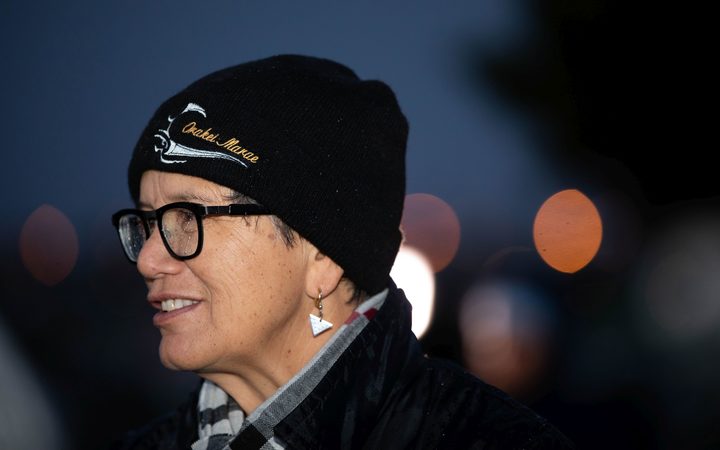 A karaka was also held in memory of Joannee Hawke - who died at the occupation in an accidental fire in 1977.

Ms Hawke said the commemoration was a time for whānau and friends to gather and remember that time.

"The history of Māori, the history of land and how as an indigenous society if you break that down and take our land away then we become extinct - we'll we're not. We're here to stay."

"You can't help but think we have an obligation to them to continue to fight to never stop."

"For me, it's always a reminder that the struggle goes on - never that we are here to celebrate the end of the struggle, never."

"Clearly there's a long way to go and clearly that's the struggle for the next generation.

"My challenge is to the younger generation - step up, step up."

"It was a completely different picture back then a different time but I hope that we've learnt - we can only move forward in our relationship." 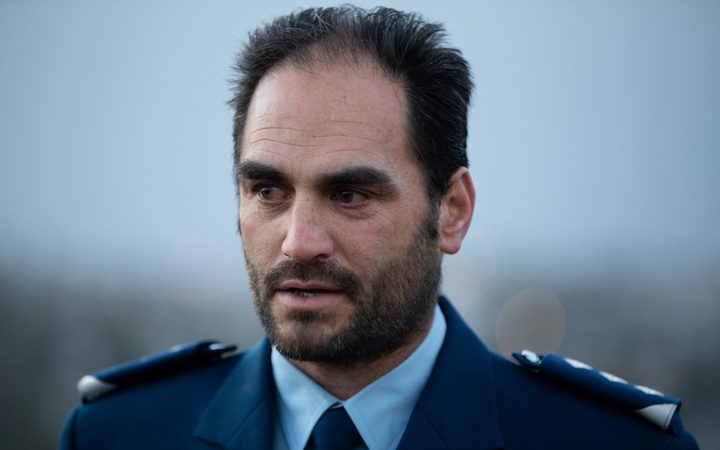 Mr Gemmell said police had done a lot of work with Ngāti Whātua Ōrakei to heal the pain of the past.

"The aroha expressed by whānau at Ōrakei has been nothing short of really impressive for us. All we can hope to do is maintain it and enhance it as best we can moving forward."

Dawn ceremony at Takaparawhau or Bastion Point has begun with the lighting of home fires and waiata. pic.twitter.com/pV8v927xrW

"It's huge, it really was the defining moment of Māori land rights in the 1970s, obviously also Dame Whina Cooper who led a land protest in 1975, and it was a catalyst for the beginning of the Waitangi Tribunal and helping Māori to settle their grievances," Te Manu Korihi reporter John Boynton told Morning Report.

Some of the land was returned to Ngāti Whātua under the 1991 Ōrākei Act.

The iwi is now the third biggest landowner in the central city, with 28 hectares of prime city real estate.