About 600 people marched to Parliament in protest this morning demanding that the Crown recognise Māori tikanga in the treaty settlement process.

Iwi leaders from the Far North, Auckland and Tauranga were greeted by Treaty Negotiations Minister Andrew Little and other Māori MPs.

Treaty Negotiations Minister Andrew Little was speaking about the treaty process and the importance of communication when he was challenged by a kaumātua from Tauranga Moana.

The man yelled he would not listen to "bullshit".

The man yelled at Mr Little: "You are taking us to war."

He then moved closer to the minster and said in te reo Māori: "Na Tauranga Moana tēnei whenua" [this land belongs to Tauranga Moana].

He said Mr Little was wrong saying the land belonged to Hauraki.

A kuia did a karanga to try and ease the tension.

As the kaumātua concluded his challenge, his supporters put their arms around his shoulders and guided him away. 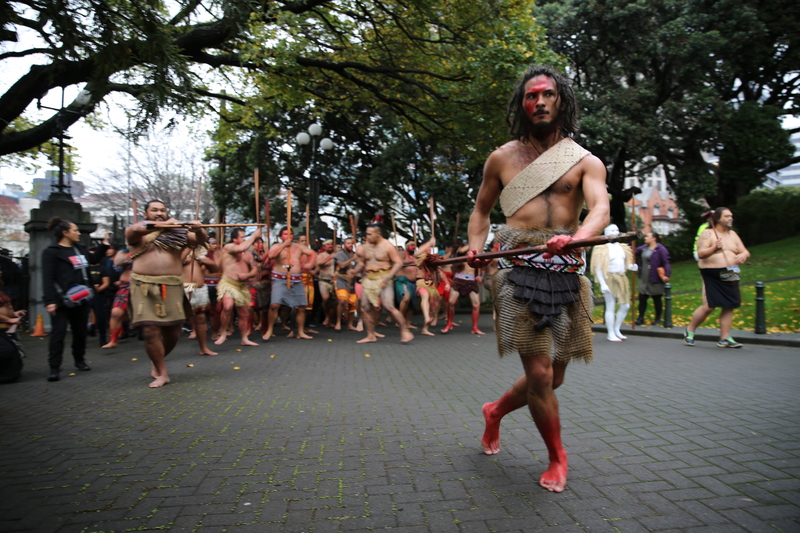 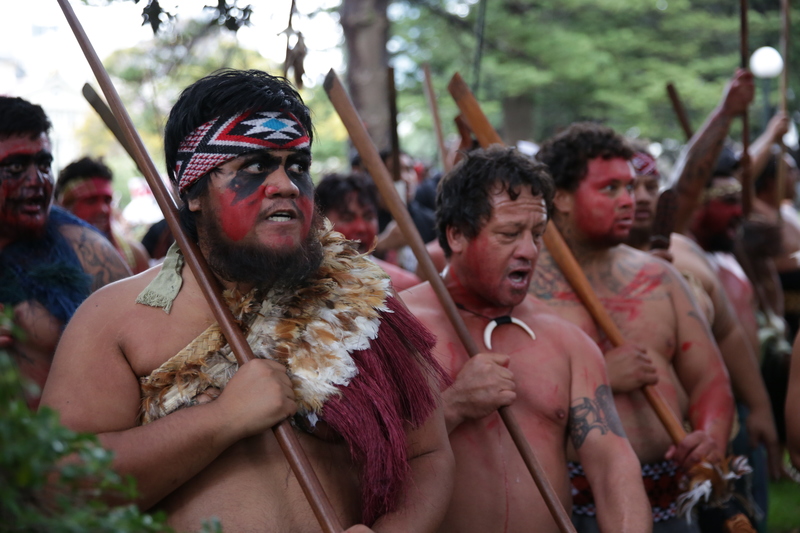 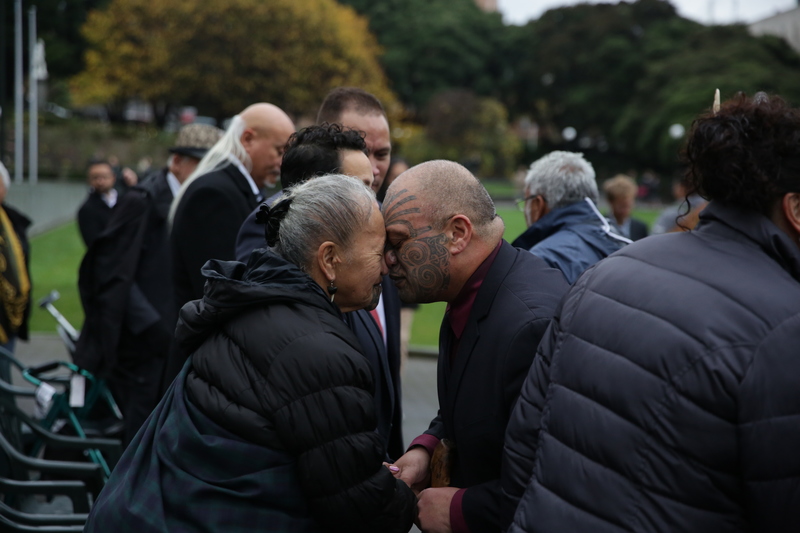 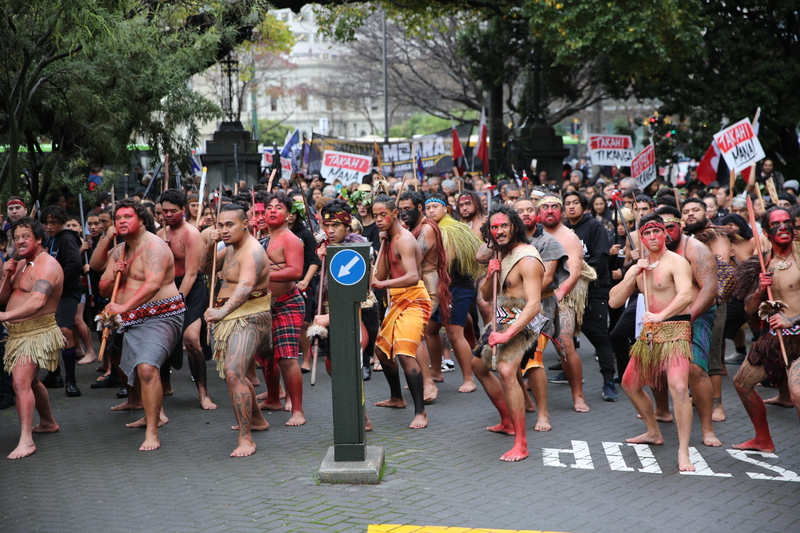 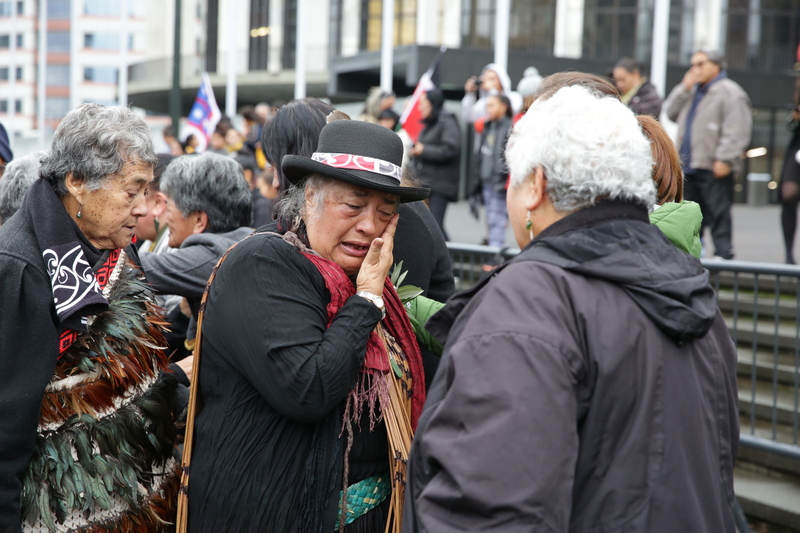 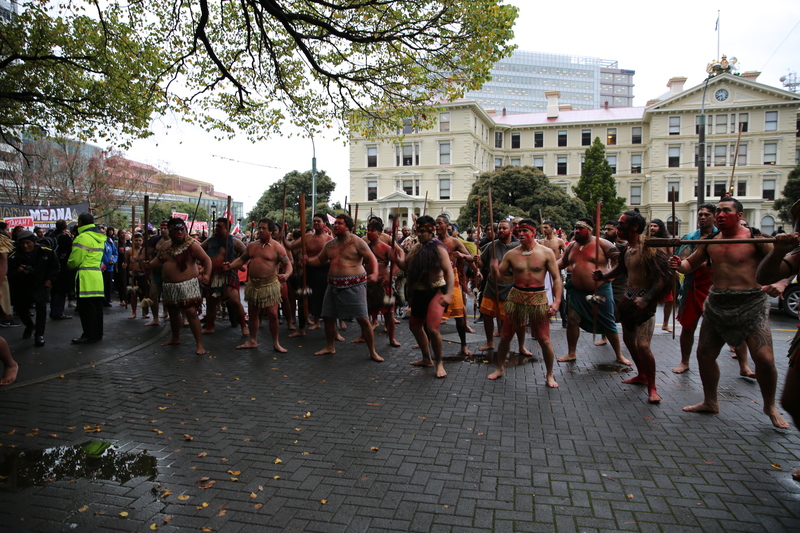 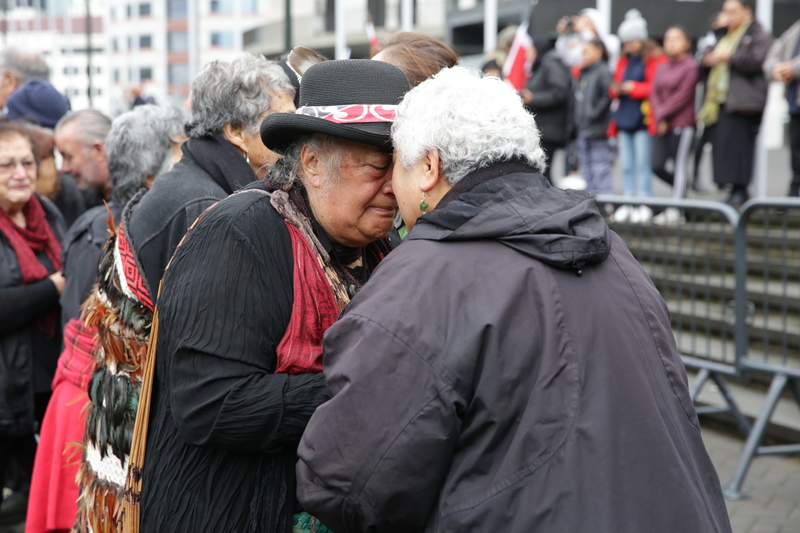 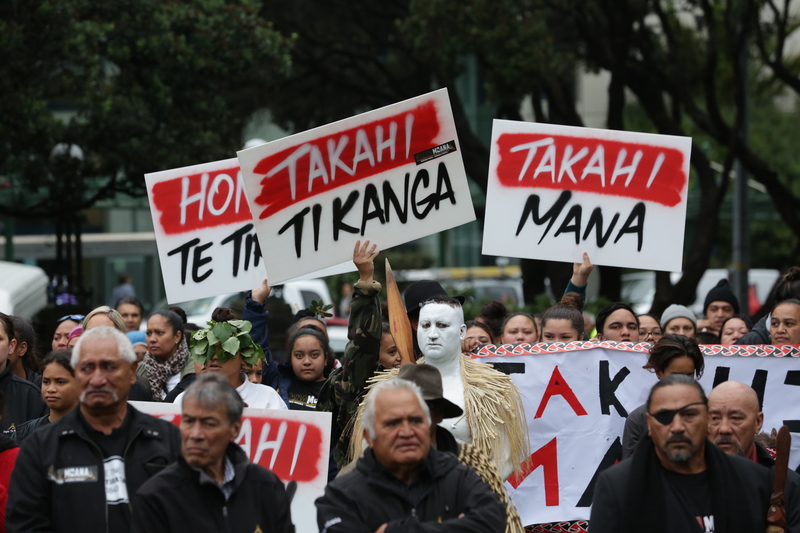 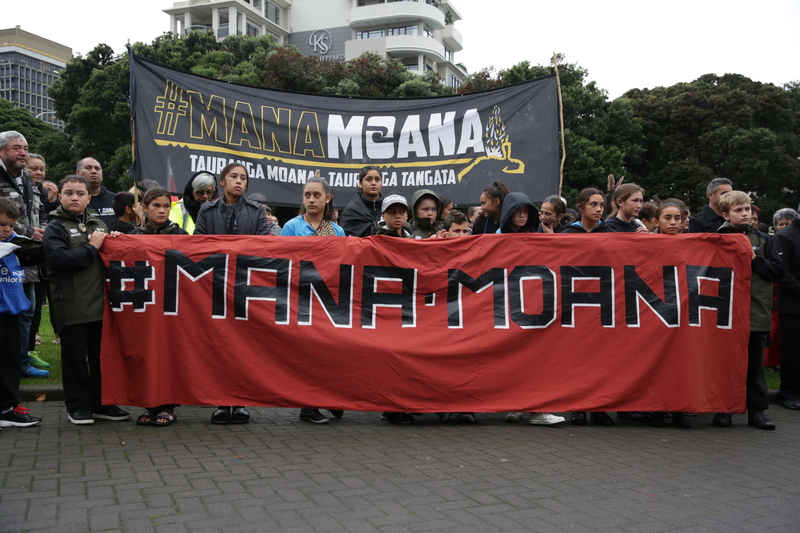 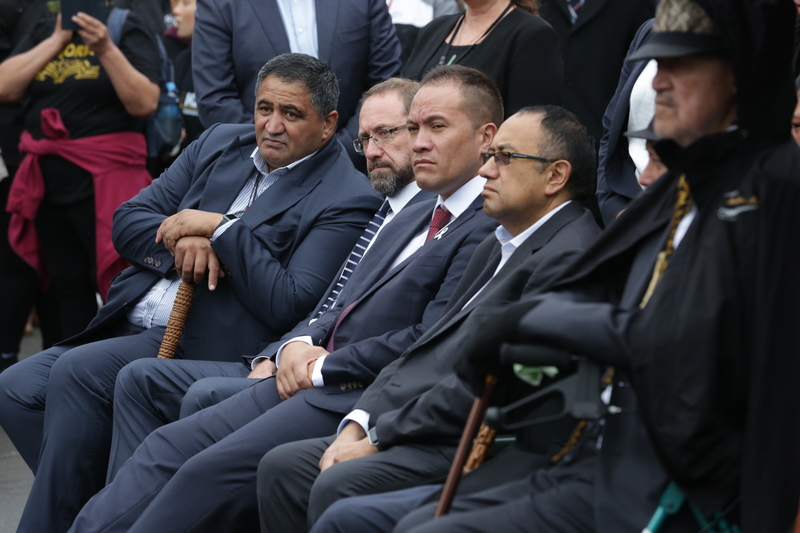 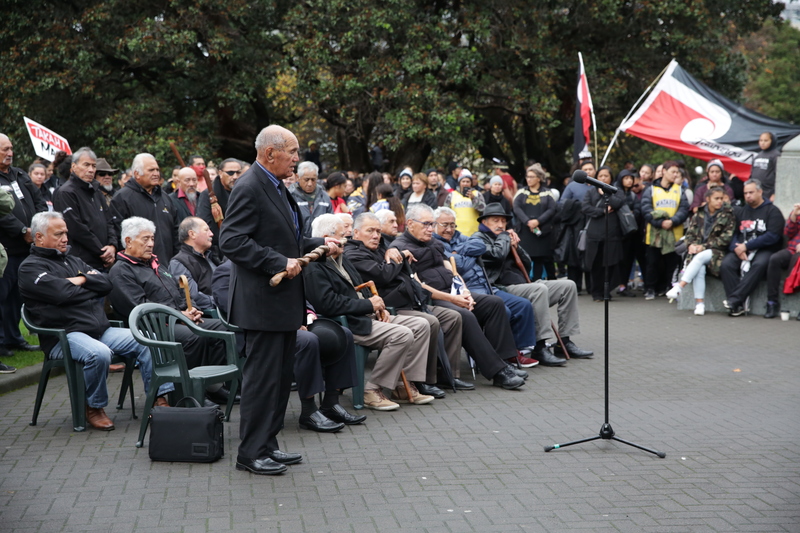 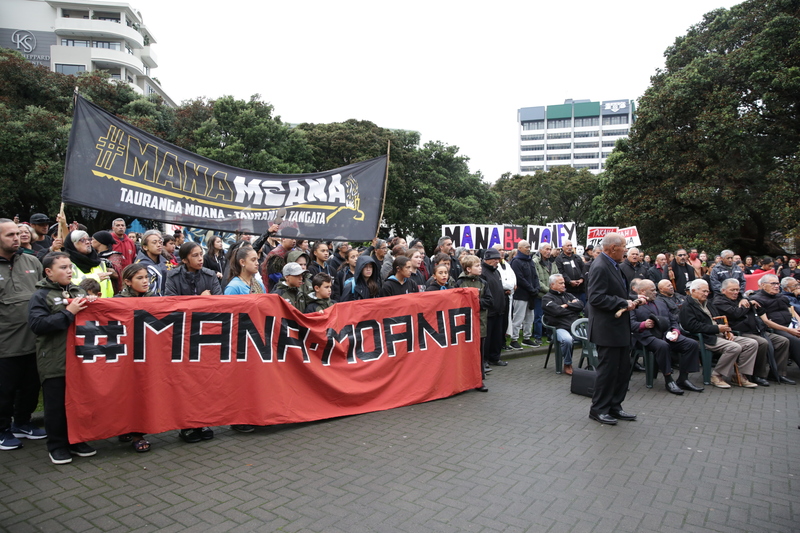 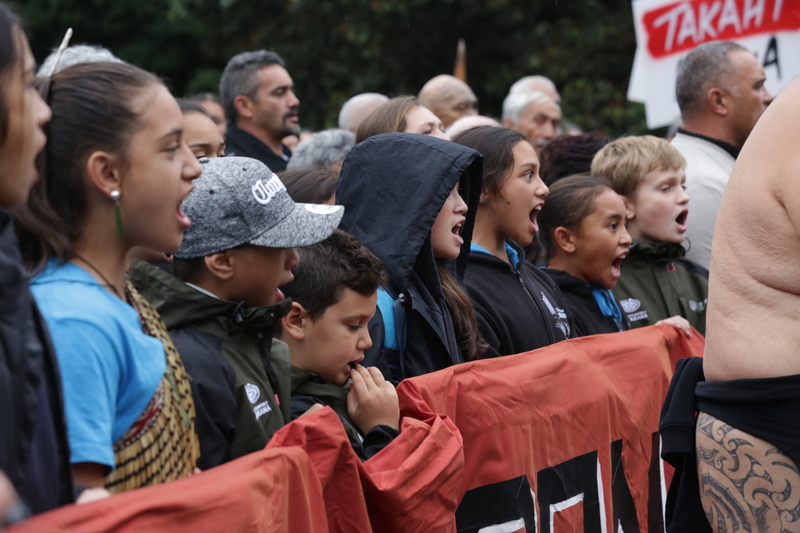 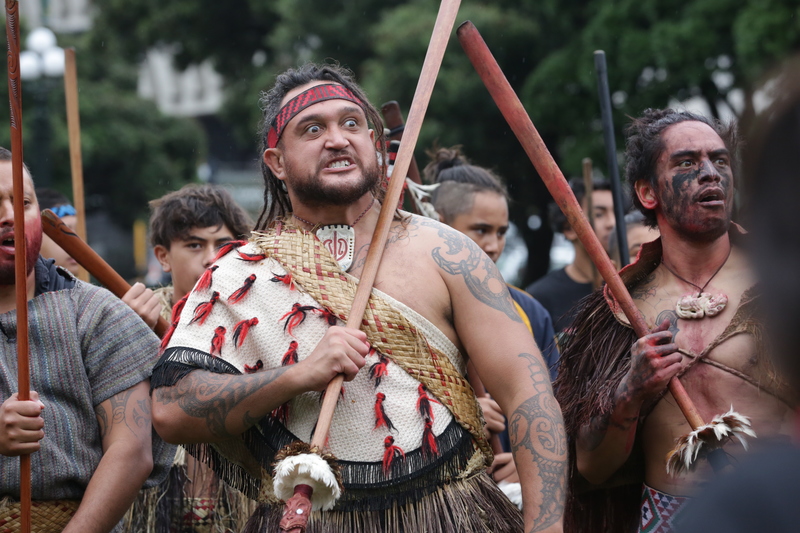 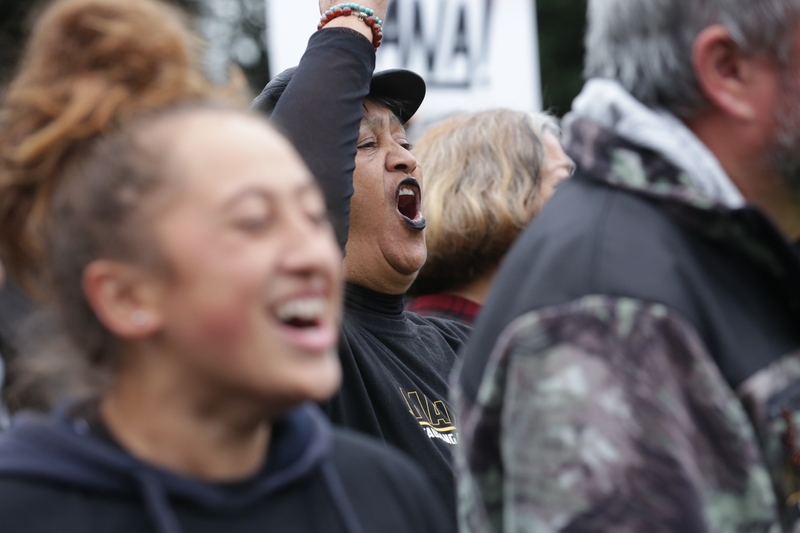 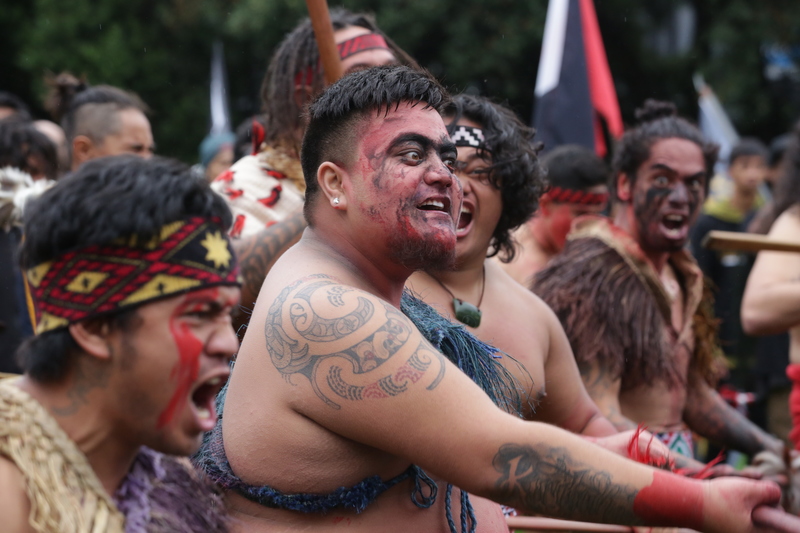 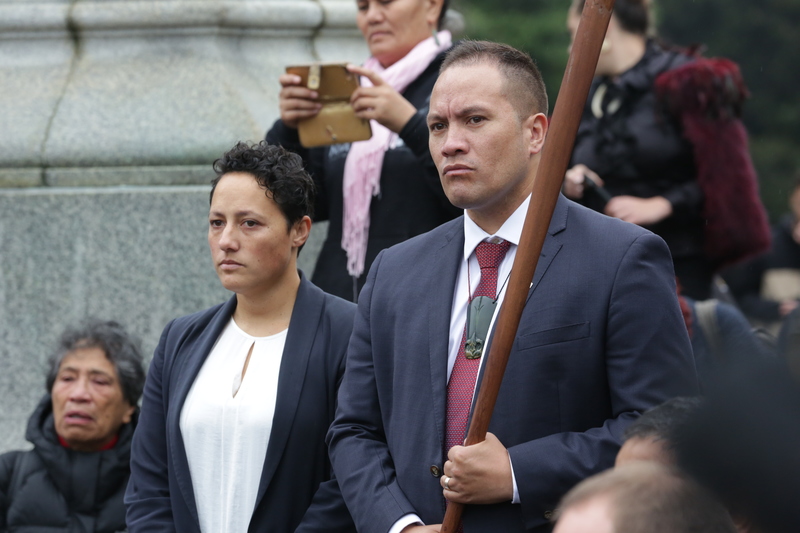 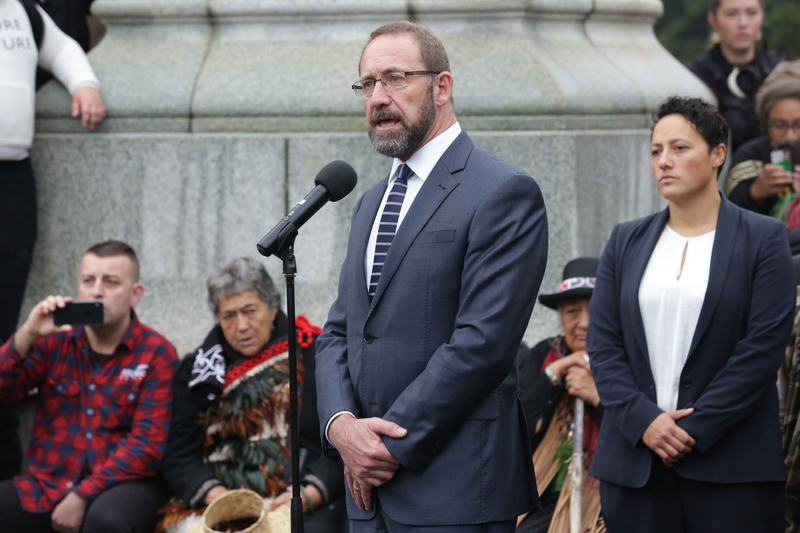 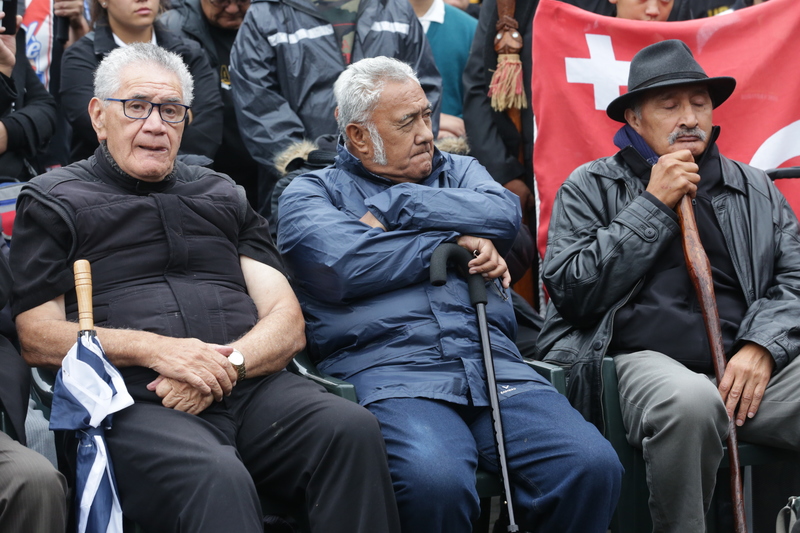 Ngāti Whātua Ōrakei chair Ngarimu Blair said the Crown was blocking the hapū from arguing the case in court, and failing to recognise tikanga Māori in common law.

He said other iwi were currently facing the same issues with overlapping treaty claims and it must stop.

The two-day Supreme Court case will conclude at the end of the day.