Dealing with the aftermath of a treaty settlement is not easy, a senior lecturer at AUT and negotiator for Ngātikahu ki Whangaroa, Ella Henry says. 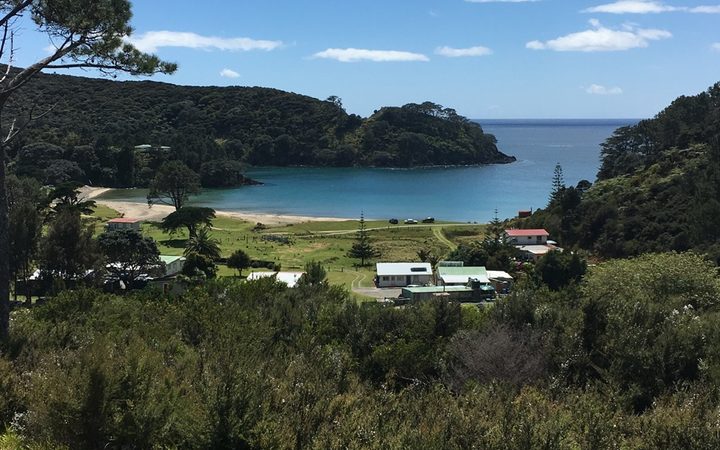 A Far North iwi have settled with the Crown 30 years after lodging their claim, receiving $6 million and about 8000 hectares of land, or 15 percent of the land lost since 1843.

"You can't do much with $6 million. That wouldn't even repair one of the major bridges in the North," Dr Henry said.

"Giving back a large chunk of land that has nothing on it is really not that much of a redress."

"So I wouldn't have any grandiose ideas that we're going to transform the future quickly."

Ngātikahu ki Whangaroa has yet to set up the body that will decide how the future settlement will be used.

Expectations are high among the roughly 1,300-strong tribe, which cover seven hapū in an area stretching from Hihi in the west, Taupo Bay in the North, Totara North in the east and Otangaroa in the South.

Many of its people live in impoverished and under-resourced communities, Dr Henry said, characterised by a lack of electricity in many of its bays, bad roads, no internet and few basic council services.

"One of the difficulties we face post-settlement is that we are under close scrutiny from our tribe," Dr Henry said. "It's as fraught in its own way as the settlement process."

Iwi aim to emulate successful powerhouses like Ngāi Tahu and Waikato-Tainui, which both received $170 million in settlements and have used them to build $1.7 billion and $1.2 billion economic bases respectively.

The reality is, many of the settlements are modest.

Of the $2.2 billion in settlements, over half have been under $20 million.

Many tribes lack the business and investment talent to manage and grow their settlements, and have sought the help of skilled outsiders.

Dr Henry said many of her people see little value in employing advisers from outside the tribe.

Even her own background as an academic with business experience whose whānau moved to Auckland when she was very young was viewed with suspicion by people back home, she said.

"I am seen very much as a townie so I have limited value to those people. I don't speak te reo, I'm only a woman. In many ways my potential to contribute to the future may be limited," Dr Henry said.

"But one of the things I hope to be able to do is encourage more of the next generation to get involved, in the same way my mother did to me 25 years ago."

She said after many long decades of marginalisation and disappointment, it was vitally important the Ngātikahu ki Whangaroa did not squander its meagre legacy.

* You can find out more about the iwi economy on Sunday's Insight.