Tensions within Tūhoe in the wake of their $170 million Treaty settlement were evident when 13,000 members of the iwi met in Rotorua at the weekend for the two-yearly Te Hui Ahurei a Tūhoe festival. 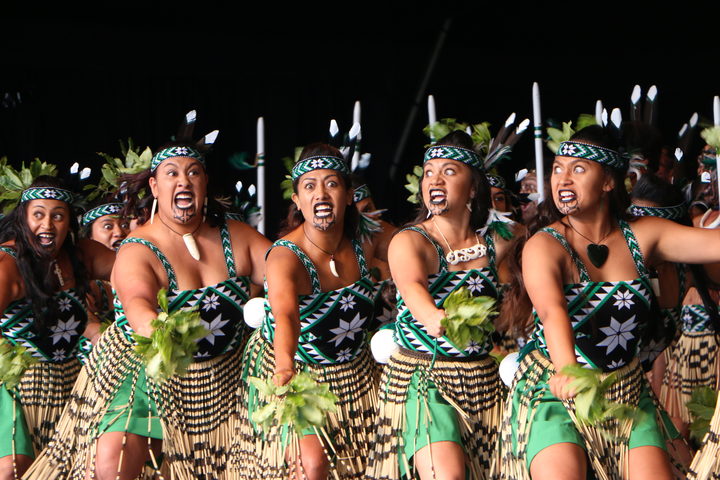 Te Hui Ahurei a Tūhoe returned to Rotorua this weekend with events ranging from the kapa haka stage to the sporting field Photo: RNZ / John Boynton

However, the iwi's post-Treaty of Waitangi settlement entity, Te Uru Taumatua (TUT) was noticeably absent from this year's event.

TUT chairman Tamati Kruger said there was no reason for the authority to have a presence there.

"We don't usually have one - we've never had one."

The iwi authority has been in place since the Treaty of Waitangi settlement for Tūhoe was signed in 2014.

A shared governance and leadership model is used by the authority and there are four tribal groups within the model. 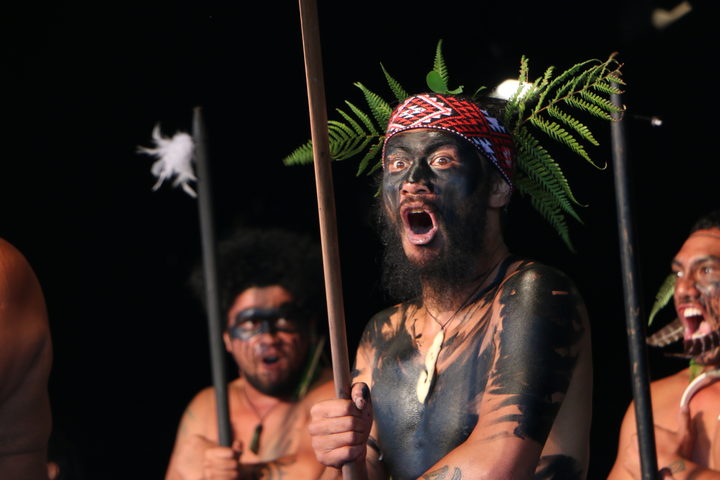 This year's event cost $300,000 to hold and is being covered by sponsorship and ticket sales. Photo: RNZ / John Boynton

These tribal groups represented their hapū and marae and made decisions on internal iwi issues, Mr Kruger said.

This year's event cost $300,000 to hold - and is being covered by sponsorship and ticket sales.

"Te Uru Taumatua [TUT] is charged with keeping the trust fund safe in a prudent way and growth - but the spending of the trust is then done by the tribals," Mr Kruger said.

Paki Nikora is a part of Te Kohinga o Ngā Whānau o Ngāi Tūhoe - a group which is calling for a review of the deed which governs TUT.

"We believe that it's five years after settlement we should have a right to put it back to a review to be ratified by the people," Mr Nikora said.

"We've got any amount of ideas about economic development - the problem is the leadership aren't listening it's either their way or the highway." 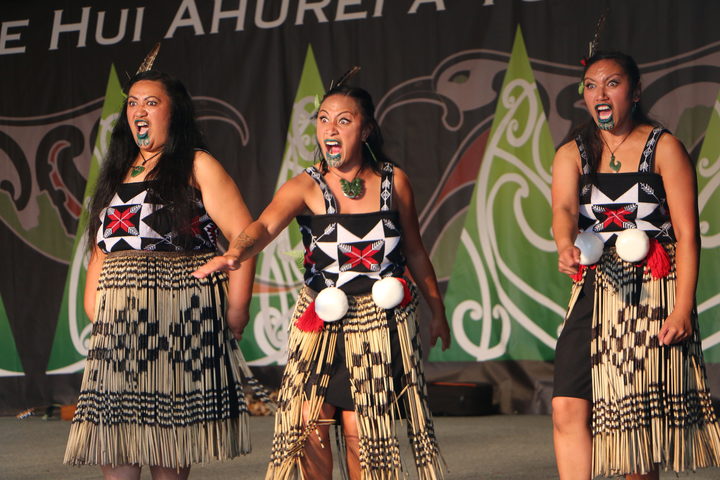 The next Hui Ahurei a Tūhoe will be held back in the Tūhoe region in Waimana Photo: RNZ / John Boynton

Ida Te Pou is another tribal member who questions the current governance structure of the iwi.

"Going through the raupatu (land confiscations) that's what we were fighting for was the mana of our hapū and the voice of our hapū," she said.

"That's what our hapū are asking for, that empowerment of decision making and you can only do that when you go out to the 43 marae of Tūhoe."

Mr Kruger said post-Treaty settlement woes were nothing new and he knew iwi could often become tangled in litigation.

Mr Kruger said TUT had been able to grow the economic base of the iwi from its initial $170 million settlement to more than $350m.

The next Hui Ahurei a Tūhoe will be held back in the Tūhoe region in Waimana.