St Stephen's School in Auckland is set to re-open at the start of 2020, that's 20 years after its doors were closed. 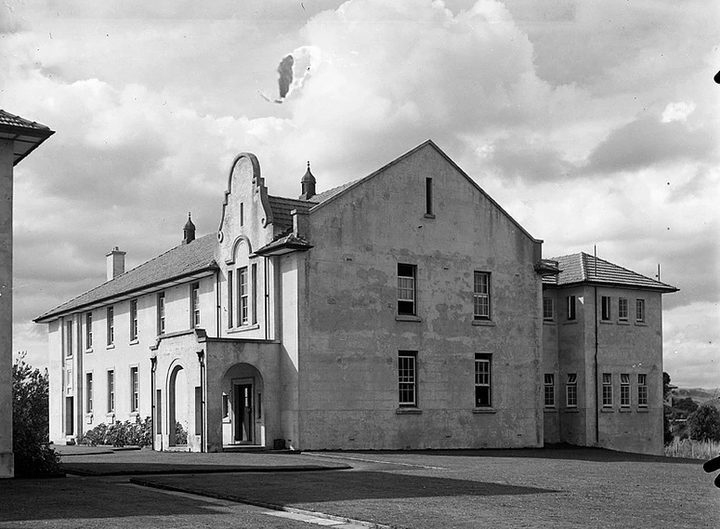 The site of the former Māori boarding school in Bombay currently sits empty - and there are no guarantees the school will return to its old site.

St Stephen's College first opened in 1844 but closed in 2000 due to financial and performance issues.

The announcement of St Stephen's College re-opening was made at this year's old boy's association reunion.

Former old boy Te Kani Kingi said the school could re-open at its former Bombay site - but could be moved to another location in South Auckland.

The plans are for the school to start small with around 10 to 20 students - and to build to around 200 students.

Mr Kingi said there was excitement around the school re-opening, and parents had already been in touch about enrolling their children.

"We do not want to revisit the past - we want to create a modern school which meets the contemporary needs and expectations of our rangatahi."

The announcement of the new school site would be made before the end of the year, Mr Kingi said.