A waka is being used to help measure the amount of plastic rubbish coming from the East Coast. 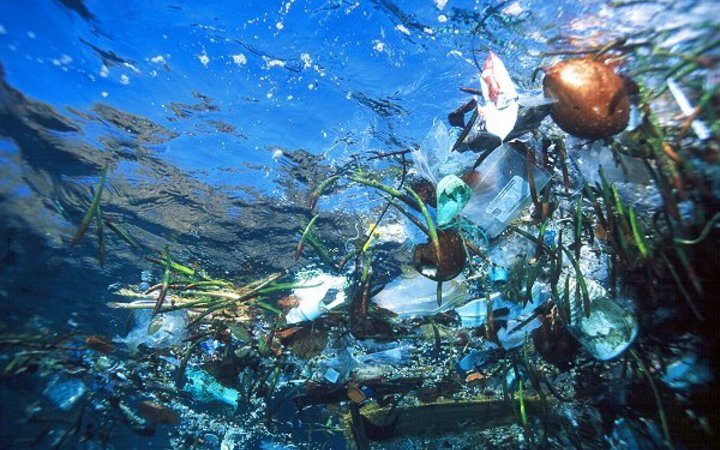 The ocean voyaging waka Te Matau a Māui will carry out a micro plastic trawl along the coastline between Napier and Wellington.

The plastic trawl is being led by the 5 Gyers Institute - an international organisation which works to reduce plastic pollution.

Scientist will collect data from the trawl and use it to paint a picture of how much the East Coast contributes to plastic pollution in oceans.

The trawl is a part of a month long tour of New Zealand where scientist will visit communities to find out about attitudes towards plastic pollution.

Tina Ngata helped organise the trawl and said it was the first time a plastic trawl using an international standardised protocol was being carried out in New Zealand.

She said once plastic travelled into oceans it was often difficult to determine which country it came from.

The use of the waka was also signficant to Māori, who have a strong relationship with Tangaroa.

"Understanding the nature of plastic contamination and what it's doing to our relations in the ocean - that nestles really well into our ideas of kaitiakitanga and stewardship of the ocean."

Te Matau a Māui sets sail for the trawl early next month.