Veteran activist and Ngāpuhi kuia Titewhai Harawira will once again receive the country's Prime Minister and next month escort Jacinda Ardern on to Te Whare Rūnanga marae at the Waitangi treaty grounds. 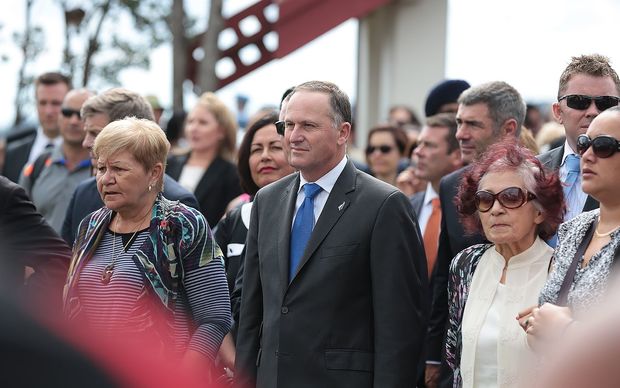 Ms Ardern has announced she will attend Waitangi for more than five days in an unprecedented move.

The pōwhiri at Waitangi for Prime Ministers and dignatories can be imposing, even daunting and for many years one of Ngāpuhi's most notable kuia has been there to guide them. 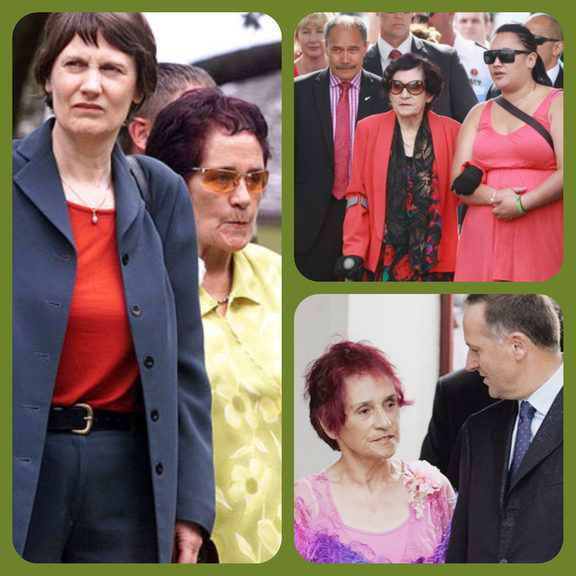 Titewhai Harawira who is well into her 80s said she was looking forward to escorting Ms Ardern and hoped to spend some time with her.

Ms Ardern told media today Waitangi is about more than one day and she wants to make full use of the time when people are gathered there to meet together as a government that wants to form open transparent relationships.

Ms Ardern said this Waitangi felt like a fresh start.

Mrs Harawira said the northern tribes, including Ngāpuhi, were first to sign the Treaty of Waitangi but Ngāpuhi's claims against the Crown was yet to be sorted.