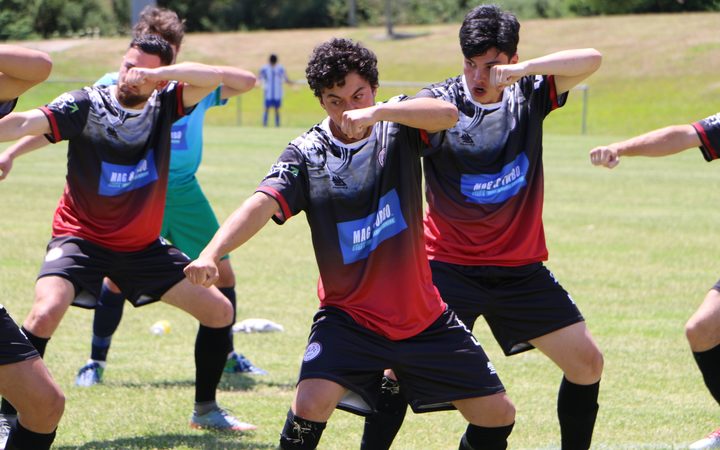 The Aotearoa Football men's and women's side proved too strong for their indigenous rivals - taking both wins at Papakura Football at McLennan Park.

Both the Aotearoa men's and women's side kicked off their games with haka they had developed during their training camps earlier in the week.

The Mariya sides responded with a corroboree - a traditional dream time dance led by the rhythmic tapping of clapping sticks adorned with ancient cave drawings. 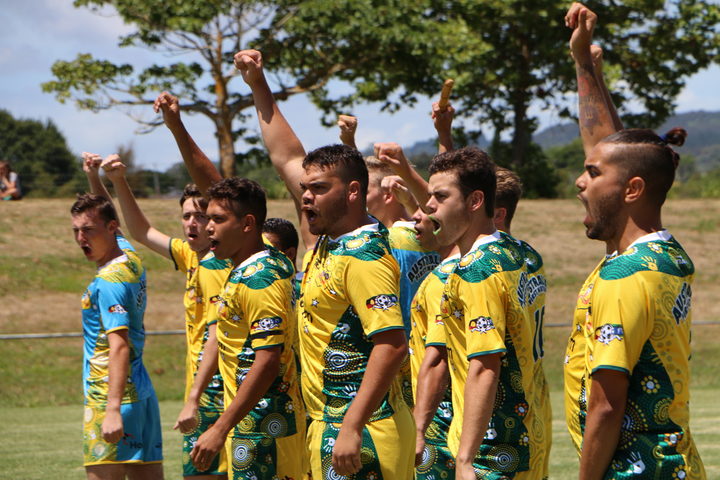 Neither the Mariya's men's nor women's team were triumphant in the trans-Tasman clash. Photo: RNZ / John Boynton

Mr McLeod said it was emotional for the players to come out and perform the corroboree for the first time in front of a crowd.

"A lot of those moves depicted animals through our dreaming and those stories are from all around Australia."

The Aotearoa women's team was relentless in their victory. 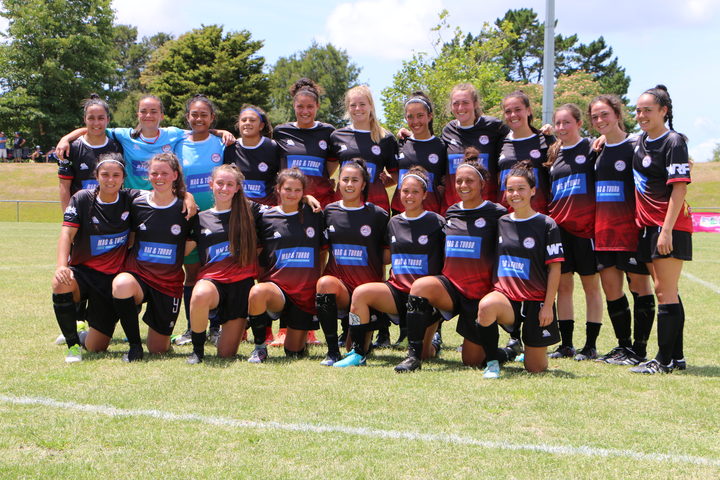 "In day to day life sometimes you feel maybe like the minority and it's a little bit hard but getting in touch with your culture like this and letting it come together is awesome."

Ella Golding, the other co-captain of the team, said the team mixed their style on the pitch between aggressive attack and composure on defence.

"I always wanted to play the Aussies and beat them so it was really good to get the win."

The men's game between the Aotearoa men's team and their Mariya opponents was a typically hard-fought trans-Tasman battle with tempers flaring in the stifling summer heat.

However, the Aotearoa men's side held back an Australian comeback and completed a hard-earned win.

Aotearoa men's captain Rhys Ruka said the win was unexpected and a step in the right direction for his side.

"Especially for the young Māori boys coming through - to get this kind of experience of a quality side like the Aborigines is really good for them."