The Department of Conservation in the top of the South Island is urging filmmakers to brush up on protocols and cultural awareness when filming on public land. 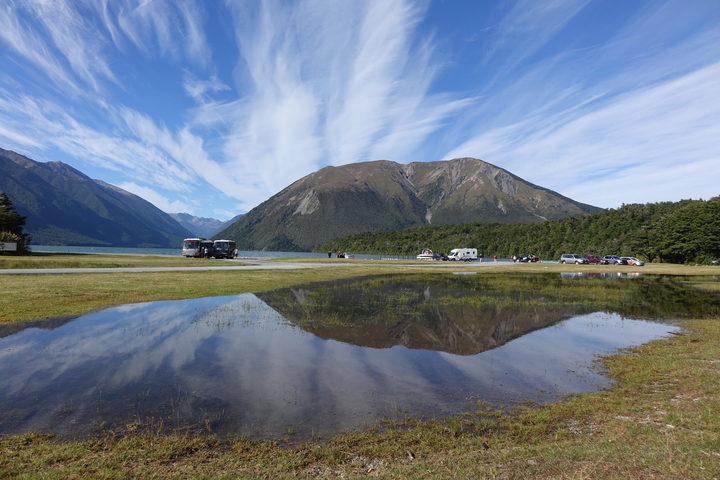 Mount Robert. The Nelson Lakes National Park is a popular landscape for filmmakers, and the Department of Conservation in the top of the South Island/Te Tau Ihu is urging the film and television industry to brush up on its cultural awareness when applying to film on Crown land. Photo: RNZ / Tracy Neal

The eight iwi in the northern South Island, Te Tau Ihu, are still trying to bed in systems post Treaty settlement and are struggling to cope with late requests for permits.

The Department of Conservation processes applications for filming permits then considers how much iwi need to be involved in the decision.

Regional operations director Roy Grose said iwi must normally be given at least 20 days to respond, but that was not always happening.

"We have had a number of applications, mainly for the Abel Tasman (National Park), where people want to do filming and they come to us five or six days before they're due to start and want us to approve it."

Mr Grose recently told a Nelson-Marlborough Conservation Board meeting the iwi might like to take a leaf from Ngāi Tahu's book on how to better manage the workload.

Ngāi Tahu occupies the rest of the South Island, and because its settlement process was more than a decade earlier it has a well-established management plan.

Te Rūnanga o Ngāi Tahu member Gina Solomon said handling requests could be as overwhelming for iwi as it might be for the applicant.

"The first thing from an iwi perspective that you've got to think about is 'what does this mean, what impact will it have on the area and environment involved? What are our policies around this? What do we need to be aware of'?"

"People go to national parks for their enjoyment, their solitude - all those intrinsic values, and nothing's worse than someone coming in with a drone that's buzzing like an over-sized bumblebee." 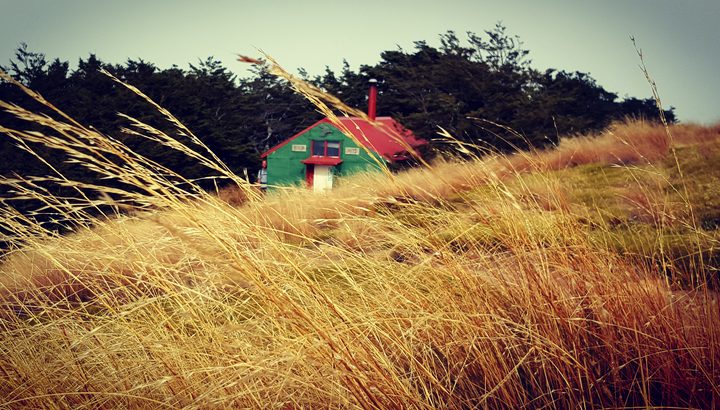 Actor and film maker Doug Brooks said the industry wanted to comply, but there was a lack of information on how.

Mr Brooks, who co-founded Top of the South Filmmakers - a group set up to showcase local talent - said they were taking steps to address the gaps in knowledge when it came to iwi protocol around filming.

"We're going to kick off the start of the year with a noho at a marae. We're hoping to go out with iwi and find out the cultural significance of locations and see how that applies to our filming as well so we can be sensitive around issues pertaining to iwi."

Mr Brooks said discussion has been ongoing for some years about the need for a film office covering Nelson, Tasman and Marlborough - much like Film Bay of Plenty - to liaise with iwi.

He said ideally it would be council-run, but so far it had gone nowhere. 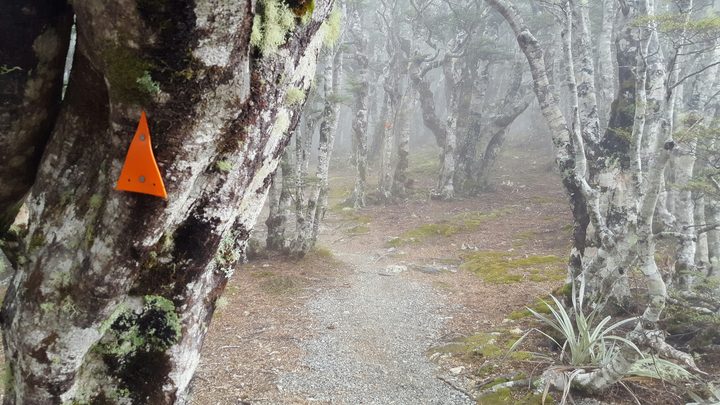 Mr Grose said DOC was also trying to gain inroads with the film industry through regional tourism offices, which he would like to see as a point of contact.

Gina Solomon said iwi were keen to be a part of growth in demand from the film industry.

"... because, at the end of the day, iwi want to respond in a timely fashion and want to be able to have input into that concessions process."

Mr Grose said DOC was planning to meet with Te Tau Ihu iwi in the New Year to talk about a management plan.